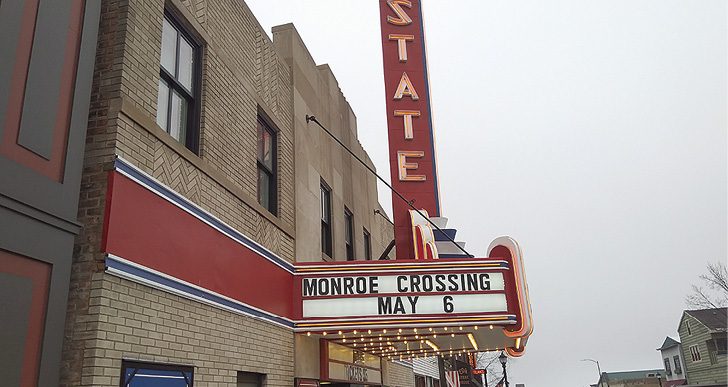 Ely’s Historic State Theater is more than just a standard movie theater; it has the ability to serve as a gathering place for a wide variety of needs. | SUBMITTED

ELY—With almost 100 years of history, Ely’s Historic State Theater has had a noteworthy past. Built by Ely’s Swanson family and designed by architecture firm Liebenberg & Kaplan, the theater originally opened its doors in 1936. Unfortunately, after 72 years of operation, the theater was forced to shut its doors during the 2008 recession.

This theater’s tale is one of a comeback, however. In 2014, Alley A Realty saw an opportunity to redevelop and preserve the historic landmark. They purchased the building and worked with the State of Minnesota and the U.S. Department of Interior to restore the exterior and interior to its original condition. By the end of July 2016, Ely’s Historic State Theater held a relighting ceremony of the marquee and sign. After the non-profit came together in 2019, they were able to raise the funds needed to add the first screen and bring the theater to life. The impressive show of support came full circle in early 2020 when Ely’s Historic State Theater was ready to once again open its doors to the public.

Peter Schamber, the theater manager, has been with the organization since that re-opening day. He is the one responsible for daily operations, choosing the films and events, and the general running of the theater. As the organization operates as a non-profit, Schamber reports to a board made up of members of the community.

Because it is more than just a standard for-profit movie theater, it has the ability to serve as a gathering place for a wide variety of needs. They pride themselves on fulfilling their mission to be a ‘cultural hub of film, arts, entertainment and learning that cultivates a vibrant, healthy community.’ With almost 17,000 attendees to the 1,132 showings and 10 community events in 2021, it’s safe to say that the theater stays busy.

There certainly is no shortage of recent happenings to report. Event series like “States on Screen” (filmed performances from world renowned theaters like the Bolshoi Ballet, National Theater in London, Shakespeare’s Globe Theater, and more), live magic and comedy acts, and even a local school prom keep a steady flow of guests to the building.

“One of our screens is essentially a dedicated movie theater, and our second screen is really more of a multi-purpose event space,” explains Schamber. “We view ourselves as an all-around entertainment venue servicing community in whatever capacity we can.”

Affordability and accessibility for people of all ages and financial means are additional driving forces for the non-profit. To accomplish this end, they take a unique approach to setting their ticket prices. Because the national film companies take a percentage of the ticket sales, they keep their prices as low as possible. The more the theater charges per ticket, the more they have to pay the film company. Instead, generous customers can add a donation on top of their low ticket price that goes directly to the theater. Beyond this effort to retain more of the ticket sales, the theater hopes that their customers will check out Ely’s other fantastic businesses.

“Another important aspect of our lower ticket price is that we hope the theater will draw people to town and we want those people to spend money at local businesses. By keeping our prices down, visitors can afford to spend more money at other shops or restaurants while in town, and it makes for an overall more enjoyable experience,” explains Schamber. “We view ourselves as an economic driver for the community, and I think the community does as well, which is why we’ve had strong support from local businesses.”

Purchasing concessions is another way hungry and thirsty theater-goers can directly support their mission. The cafe is open before, during and after theater events to both event attendees and the general public.

Despite the theater’s previous struggles, it hopes to be a cornerstone organization that impresses locals and visitors alike for years to come.

“We are hoping that people will be impressed with the facility, the non-profit’s fantastic job of raising funds, and the way we provide a first-rate experience,” says Schamber. “I hope people from the region will make the trip over.” 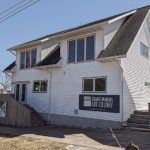 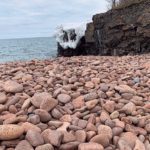