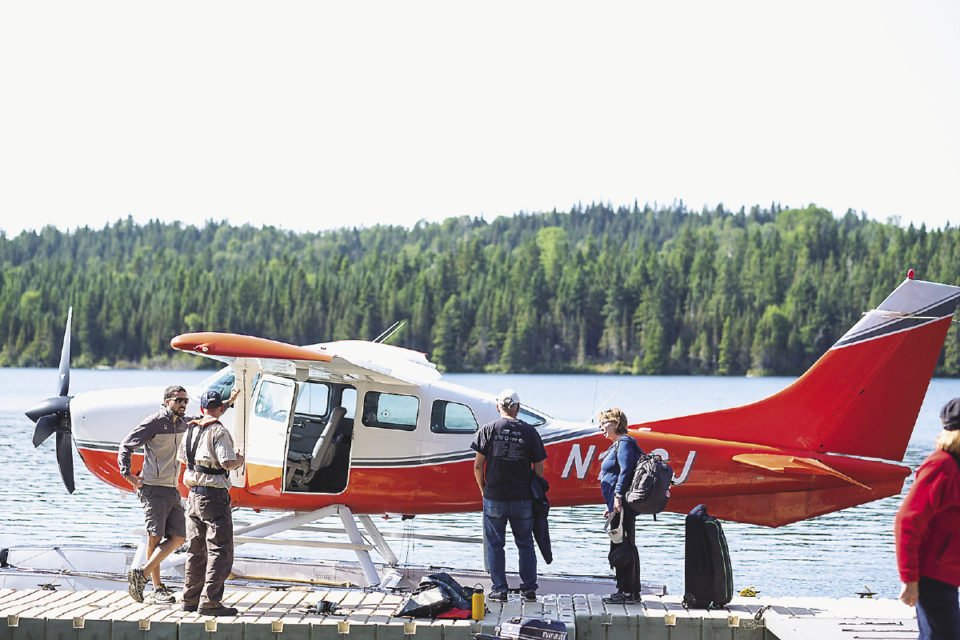 Isle Royale—Eighteen miles from Minnesota’s North Shore sits Isle Royale, the largest island in Lake Superior and home to pristine wilderness and abundant wildlife. As the least-visited national park in the contiguous United States, Isle Royale draws those looking for an opportunity to experience the solitude and raw beauty of the wilderness. It’s a place where roads and cellphone service are replaced by dark, starry skies and the sounds of howling wolves: a place to detach from the stresses of modern life and reconnect with the essential.

Of course, accessing a national park on an island that’s encircled by Lake Superior’s tempestuous waters requires some forethought. Many who choose to access Isle Royale from Minnesota elect to take a ferry; however, those looking for a different adventure can access this secluded gem by air.

“I got into aviation as a hobby as a teenager, and it developed into a career from there,” said Rector. “I’m a retired airline pilot and my wife is an airline pilot.”

While Isle Royale Seaplanes has been operating from Michigan for many years, in 2017 they began offering trips from the Cook County Airport in Grand Marais. Now, those wishing to travel to Isle Royale from Minnesota can book a plane and experience an adventure that begins as soon as the craft takes flight.

Travelers on Isle Royale Seaplanes will take an amphibious float plane, a plane with retractable wheels that allows the craft to land either on water or on pavement. The flight seats four passengers and makes good time—about 25 minutes to Windigo, 45 minutes to Rock Harbor. The journey also offers sweeping views of Lake Superior and Isle Royale that few people get to experience. Since there are no places to land a plane on the island, visitors get the unique experience of a water landing as they begin their journey on one of the most remote places in the U.S. The journey by plane is not merely a necessity, but becomes part of the adventure.

“I love flying to the island,” said Rector. “It’s like going to Alaska in that it’s an isolated wilderness experience, and it’s hard to find that in the lower 48.”

While some travelers with Isle Royale Seaplanes go to the island for the day to experience the flight and get a sample of the park, most choose to stay to hike and camp for several days and soak in Isle Royale’s rugged beauty, isolation, and abundant wildlife before flying back. An option for backpackers who plan to spend multiple days hiking across the island is to get dropped off at one end and then get picked up at the other end. Isle Royale Seaplanes also offers some scenic tours of the greater Grand Marais area, giving guests the opportunity to experience a floatplane journey without the time commitment of a trip to Isle Royale.

For those interested in booking a seaplane to Isle Royale, Rector recommends booking in advance to secure a spot.

“There is still availability this year, but we do fill up in the peak season, so anyone thinking about trying the seaplane should get in touch with us sooner rather than later,” said Rector.

Reservations can be made through the website: isleroyaleseaplanes.com. The site also has helpful information and blog posts about planning a trip to the island and what to expect on your first plane ride. For further information, potential guests can contact the office at (906) 483-4991. 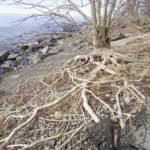 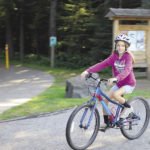