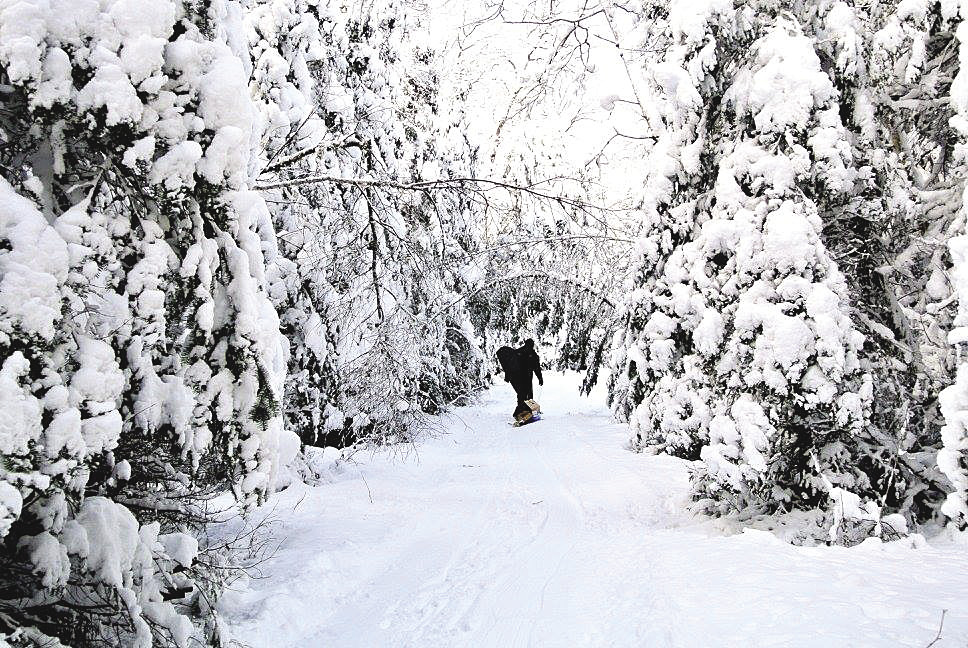 Walking the North Shore during the winter can be about having fun in 2016. In 1895, it was required to survive. | MAGGIE FRIEDRICHS

Grand Marais—If someone told Henry Mayhew in 1895 that future generations would joyously hike on a trail from Duluth to Grand Marais for recreational purposes, the North Shore pioneer would likely have toppled over with laughter.

After all, Mayhew and many of the early white settlers to the North Shore and surrounding region did not take casual strolls through the wilderness for the purpose of exercise or amusement. Embarking on a hike and taking photographs to post on social media would have been inconceivable for Mayhew and his compatriots.

It just goes to show that much can change in the course of a few lifetimes.

Mayhew is widely regarded as one of the most influential and important figures in the settlement of Grand Marais and the Gunflint Trail. In his book Pioneers in the Wilderness, author Willis H. Raff describes Mayhew as “the single individual most responsible for the development of Grand Marais.”

As far as travel was concerned, Mayhew spent most of his life in Minnesota before there was a road along the North Shore from Duluth to Grand Marais. He lived when people primarily traveled any distance of length along the shore via Lake Superior itself. This meant winter travel along the North Shore was minimal when it came to long distances.

Many local residents of the Northern Wilds region these days still lay claim to their heartiness and ability to live in harsh winter conditions. A select few still get by via dogsled in the winter, though now it’s mostly for sport or to entertain tourists. Which means for Mayhew and the other original white settlers to the area, heartiness is a subjective term. For example, if Mayhew wanted to visit Duluth for a Christmas celebration in the late 19th century, it most likely involved him walking or snowshoeing each way. So rather than trudge more than 100 miles through freezing conditions and heavy snow, most residents enjoyed Christmas at home. At the very least, it perhaps provided a sound excuse for not spending the holidays with the in-laws.

Of course, there was a willingness or even a need to have a means to travel the North Shore on a year-round basis. And the origins of what is now Highway 61 (then known as the North Shore Road) trace back to 1879, with what Raff describes as “the frequent brushing-out of simple trails near Duluth and Beaver Bay to ease the wintertime labors of the local heroes who delivered the mail as far as Grand Portage by dog sled.”

So what was winter like in Grand Marias before a road or passage was made along the North Shore? Well, much like it is in 2016, winter was probably what folks made of it. Simply surviving the winter was likely viewed as an accomplishment before the road was finished. Disease or even common colds could be life threatening, as reaching the necessary medical attention in winter was almost impossible.

In the late 1800s, winter was certainly a quiet time along the North Shore, something people tried to use as a marketing technique even then. In 1893, editor Chris Murphy of the Cook County Herald wrote, “Cook County is fast becoming a winter resort for the over-worked city folks, who desire a few months quiet rest. For quietness—especially in the winter time—Cook County can’t be beat.”

Perhaps wisely enough, Murphy failed to mention to his readers, in this case specifically to potential visitors to the region, that getting to Grand Marais would have involved a snowshoe hike from Duluth or the use of a dogsled team. All the same, the marketing concept used today of ‘come and see it for yourself’ appears to be a tourist slogan used in the early days of Grand Marais.

It took approximately 20 years, including much work re-routing, straightening and improving conditions, before any semblance of a road was completed along the North Shore. By the winter of 1899, the road was finally ‘completed,’ or at least passable enough for sleigh travel. In the early 1920s, the state of Minnesota made plans for a highway system that included Highway 1, which would run from Iowa to Canada. The 154-mile stretch from Duluth to the Canadian border followed the engineering plan of staying as close to Lake Superior’s shoreline as possible.

Modern travelers now refer to this as Highway 61, which runs from New Orleans to the Pigeon River at the Canadian border. And running almost parallel to the highway along the North Shore is the popular Superior Hiking Trail, which runs more than 300 miles from south of Duluth to the border. And if he were around today, it’s very likely Henry Mayhew would opt to catch a ride down the paved Highway 61 rather than the familiar hike he once knew all too well.—Joe Friedrichs 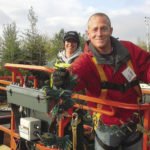 The volunteers behind Bentleyville 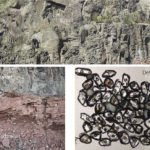