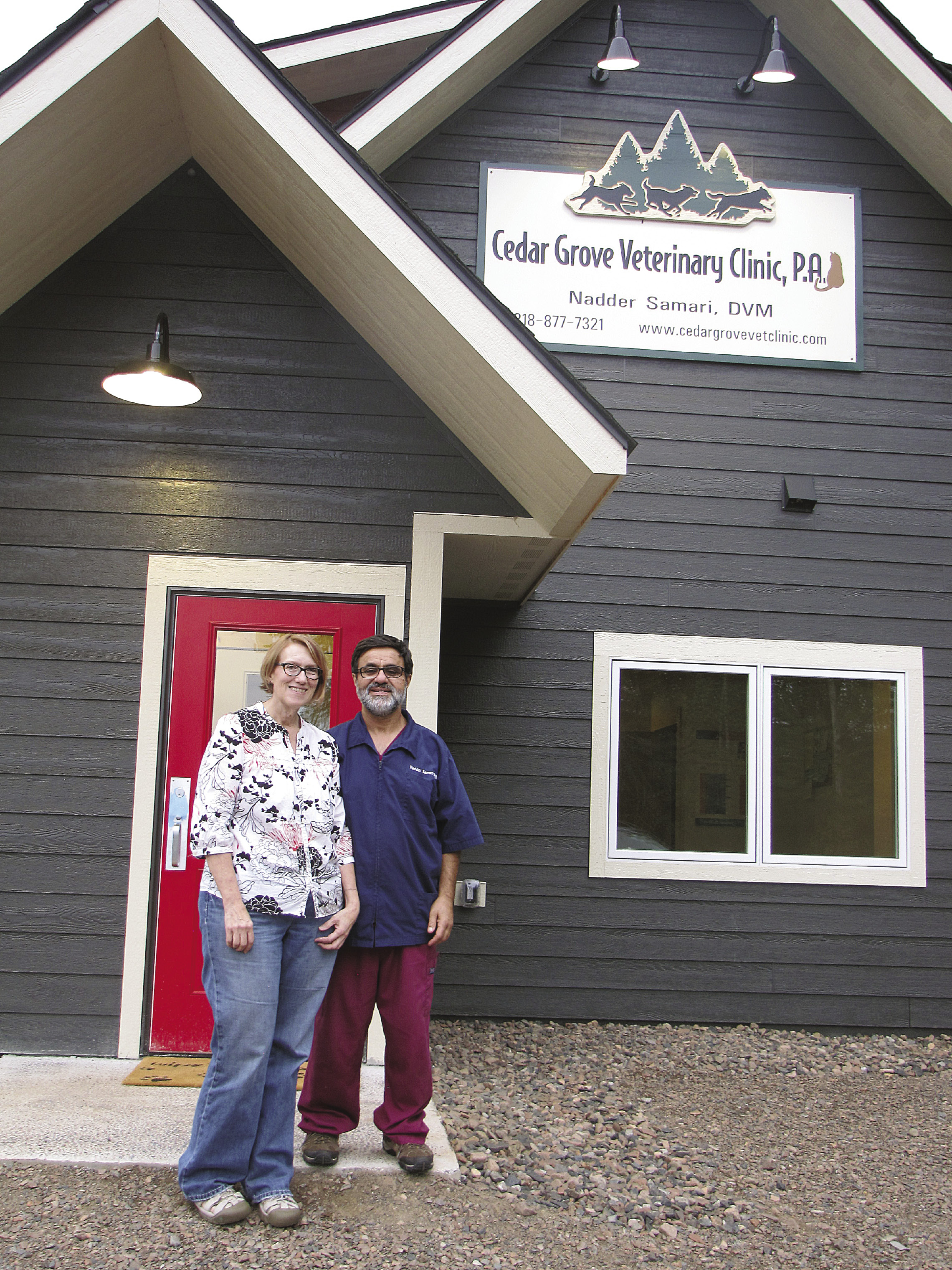 The new clinic has been highly anticipated by Cook County’s many pet owners and mushers who have traveled to Two Harbors, Ely and Thunder Bay for emergency pet services and procedures that require lab work, x-rays or surgery. The enthusiasm for the clinic was evident during the open house held the night before the clinic opened. Throughout the evening, the clinic was packed with folks welcoming Dr. Nadder Samari and his wife and partner, Lee, to Grand Marais.

Dr. Nadder Samari, originally from Iran, grew up helping his family with 300 sheep and goats, which is where his love for working with animals grew. He came to the U.S. at the age of 15 to pursue veterinary medicine, first obtaining a degree in animal sciences from the University of Minnesota, which is where he met his wife, Lee, and later attending vet school in Iowa.

The couple moved to Battle Lake in 1992 to work with a veterinary practice there and later purchased the small animal portion of the practice in 2011, which they still maintain when they are in Grand Marais.

The Samaris have been visiting Grand Marais for almost 18 years.

“We had been thinking about how we can have a practice here and how to have a living quarters,” Nadder said.

Then the business park idea came up, which allowed for an owner-occupied building. This made the idea of opening a practice here affordable because they wouldn’t have to buy or rent a separate house.

Lee Samari has a background in elementary education and psychology, but joined the practice to help manage the office and team. That was three years ago, and Lee admits that when she started working at the clinic in Battle Lake, she “knew nothing.”

Nadder had to explain how to hold a dog so that she wouldn’t get bit, for instance.

“I was thrown in the deep, deep end.” Lee said. “I was paralyzed by answering the phone because I was afraid I wouldn’t know the answer.”

But despite her lack of veterinary knowledge, she has excelled at managing the business.

“I love building the team. I love talking to the clinic’s customers,” Lee said. “If I can help, I’ll do it.”

Now the two have brought their teamwork to Grand Marais. In the first week of business, Nadder performed several routine spays and neuters and a mass removal. They are scheduling dental exams for the near future. They have seen lots of sick dogs, Nadder said, some of which have been emergencies. They have performed euthanasia as well.

Some day they hope to be here full time, but until then, they are here every other week. The availability is shown on a calendar on their website: cedargrovevetclinic.com. The Samarais will answer the Cedar Grove clinic phone when they aren’t here as well—to set up an appointment and to consult.

“Please call,” Lee said. “Even when we’re not here. The phone will always be answered.” 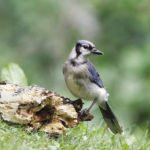 Autumn migration along the shore 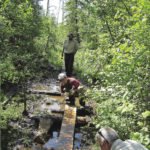