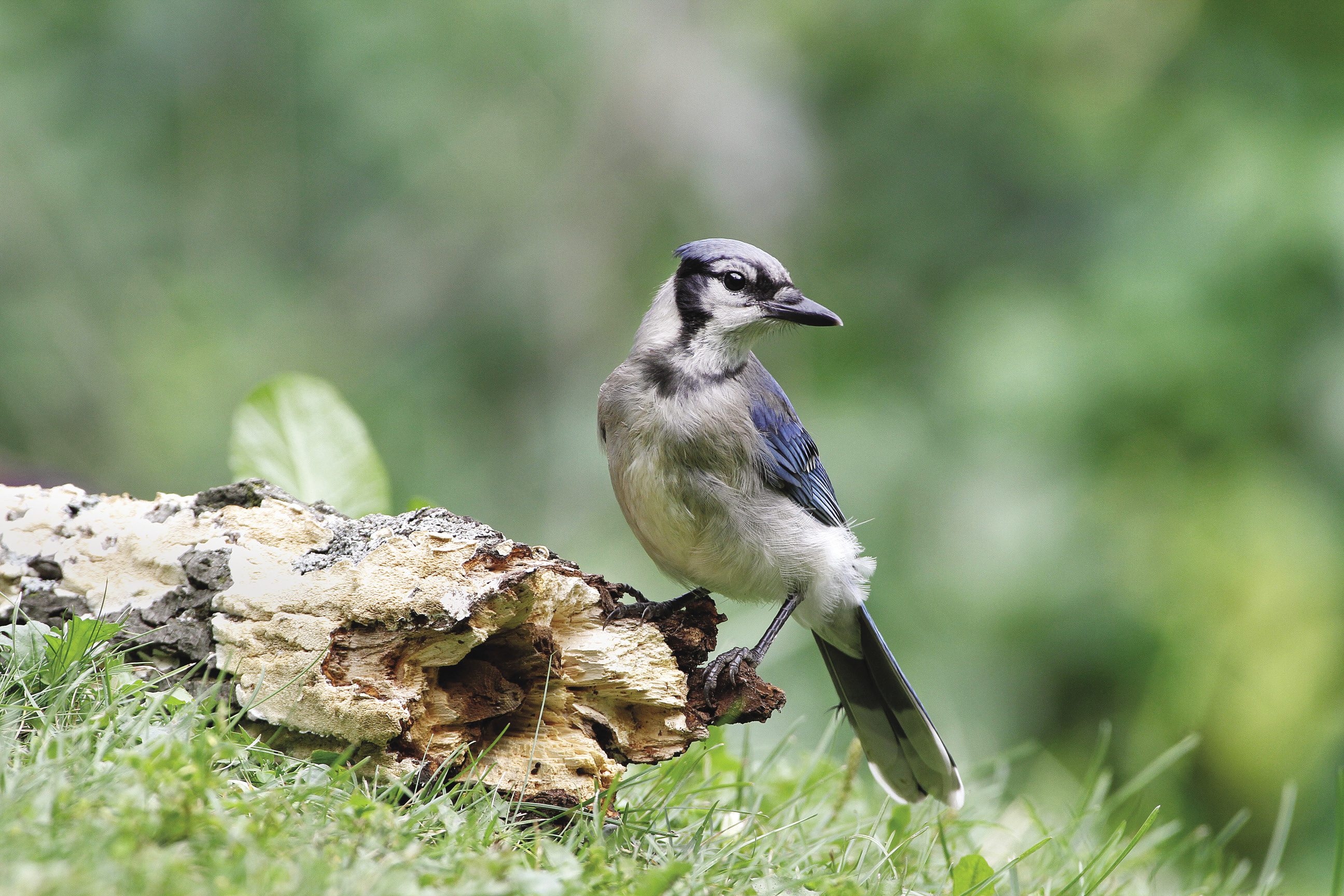 Unlike Canada jays and most woodpeckers, blue jays depart for warmer climes in autumn. | MICHAEL FURTMAN

It’s not just geese and hawks

North Shore—When you think about autumn migrations along the North Shore, the well-known stream of raptors skirting the big lake—hawks, falcons and eagles—probably comes to mind. Or perhaps you envision wedges of Canada geese honking their way south, always a sign of fall. Heck, you might even imagine the northerly migration of tourists who come to see our beautiful autumn colors.

While all of these are part of our annual autumn tradition, there are other and often more subtle migrations occurring all fall long. You just need to know where and when to watch for them.

One of the most interesting migrations is that of the green darner dragonfly. There are two populations of green darners in our region, a resident population that breeds here by depositing their eggs in our lakes, streams and marshes during the summer and which will hatch the following spring, and a migratory population that, believe it or not, flies as far south as Mexico, traveling nearly 40 miles per day. This population waits until winter to breed, and it is their young that migrate back to our neck of the woods the following spring.

It’s likely that you’ve seen swarms of these big dragonflies in the fall, but just figured a large hatch had recently occurred. They are in fact migrating, and they are most noticeable on warm evenings as they dip and glide above our yards, or above open ridges, while feeding on insects before resting for the night. If you pay attention during the first half of September, you’re bound to see these swarms—swarms that are noticed by other, sharper eyes, too.

Those eyes belong to the kestrel, the smallest member of the falcon family. Kestrels feed extensively on large insects at all times of the year, and the peak of their autumn migration down the Shore falls at the same time as that of the green darners—timing that is hardly an accident. Like the green darner, which slows down to feed toward the later part of the day, so too do the kestrels, which target the darners. During migration, other birds of prey must stop and hunt along the way, often in territories unfamiliar. Thanks to these large dragonflies, which kestrels often capture while barely diverting in flight, these small falcons travel with their “fuel.”

Migrations of yellow and blue

Canada jays and most woodpeckers spend their winter with us, hardy denizens that they are. But our other jay, the blue jay, and one of our woodpeckers, the yellow-shafted northern flicker, depart for warmer climes in autumn.

While neither of these species migrate in dense flocks they way geese do, they do tend to travel en masse over a relatively short period of time. The best time to watch these movements are in the hours just after sunrise during the last half of September, and best places are ridges above Lake Superior. Unlike hawk watching, though, where you scan the sky, the jays and flickers will be streaming through or just above the undergrowth. Flickers come in ones and twos, but under the right conditions, blue jays may appear by the hundreds, all pointed south and west.

Of course there are other migrations as well. High overhead, it isn’t unusual to see wheeling groups of white pelicans, or spears of sandhill cranes. All the songbirds you see each summer, but vanish come winter, such as warblers in their drab autumn plumage, are also moving, flitting through our forests. These movements are large, but less easily seen because the birds are small, and move mostly through dense cover. An exception is the American robin, whose movements can be as dramatic as those of the blue jay.

All of these species see the big lake as a barrier, a place to avoid. Moving from near and far inland, they bump into Lake Superior and take an abrupt turn to follow its shores.

And that’s good fortune for those of us who live near the lake. Just like the birds, we know that the long white winter is coming, but for a month in the autumn, we can enjoy the spectacle of the changing season and the passage of these travelers. 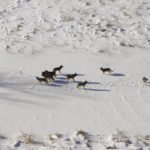 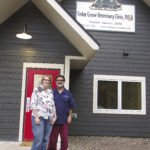