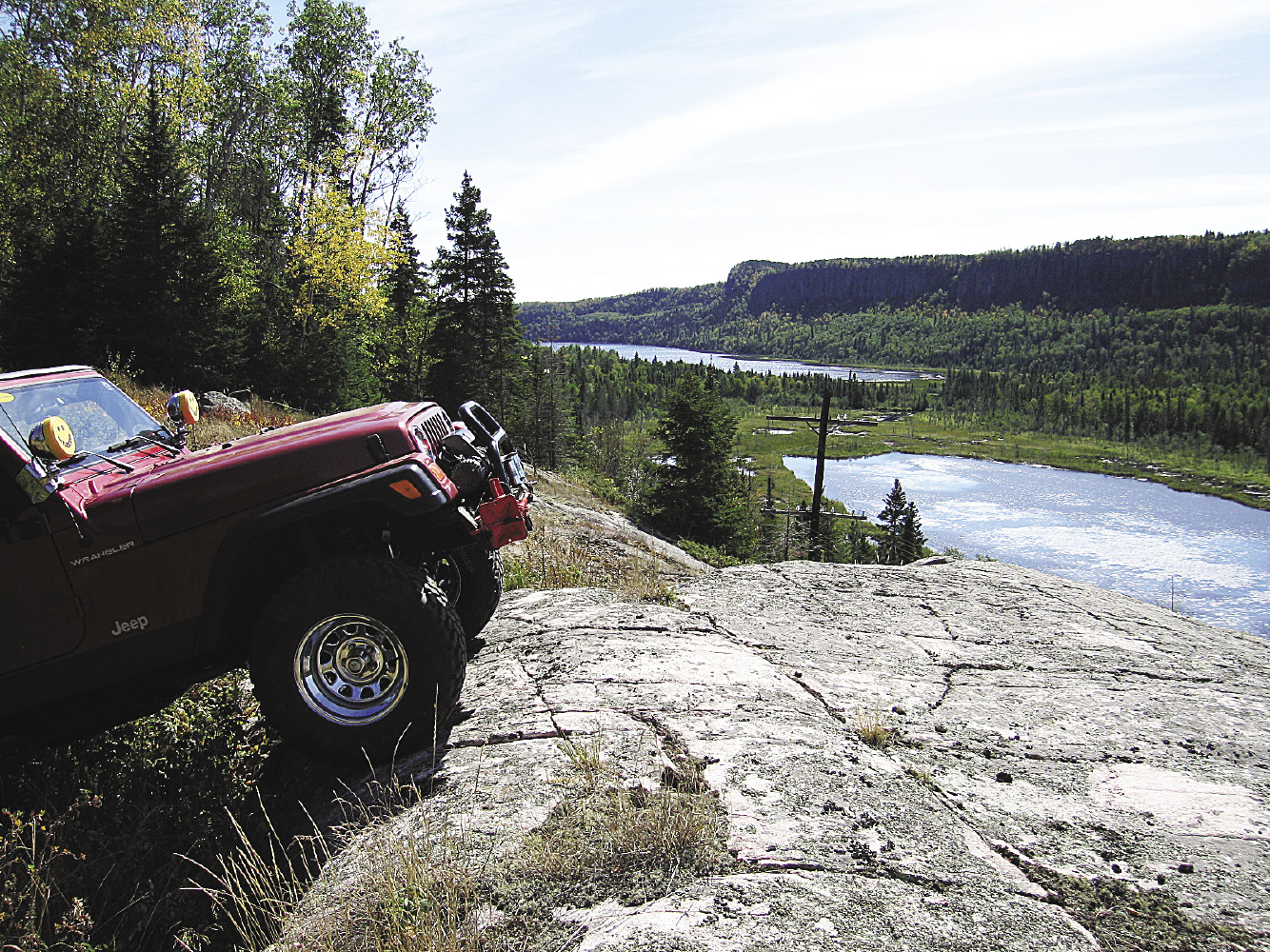 McGuire off-roading in his jeep to Ivan Lake. | PHILIP MCGUIRE

McGuire off-roading in his jeep to Ivan Lake. | PHILIP MCGUIRE

Nipigon—A man of conviction and endless charm, Philip McGuire has lived in the Hurkett, Red Rock and Nipigon areas most of his life. And nothing delights him more than seeing the excitement on people’s faces when he shows them why it’s so great to live along Lake Superior’s North Shore.

McGuire recounted a recent experience where he was hired by three women from Austria for a personal tour. The excursion began in a van, but wanting to give them a more meaningful experience, he took them off-roading in his jeep. When McGuire drove the women up a steep hill behind his house, they got a little nervous. But by the time they reached the top, they were thrilled with the view of the cuestas and took plenty of pictures. There’s also the outline of a bear’s head on one of the cliffs. The very appreciative women told McGuire that back in their country, people don’t take their jeeps off the highway.

McGuire also does guided tours for larger groups. He usually meets the Happy Time Tours and Travel Agency’s charter bus at the Terry Fox Lookout, and begins by showing them the Amethyst Mine Panorama in the Township of Shuniah and the two canyons in Dorion. The always welcoming Townships of Red Rock and Nipigon are another must-see sight for the tourists eager to learn more about small town life. There’s also about 20 stunning waterfalls along the way.

“Every mile is a mystery because you never know what you’re going to see next,” McGuire said.

Sometimes, a wild animal will show up, and with every season the spectacular views change. And with McGuire’s witty commentaries and eagerness to give people a once in a lifetime experience, the tourists are never disappointed. He will even do an authentic moose call upon request.

Every year, Nipigon Township has their Blueberry Blast, a family-focused festival that offers entertainment and great food from various vendors. As their guide, it’s McGuire’s job to show people the best areas to pick blueberries. He also runs his own nursery from May to October, where he sells vegetables and flower bedding plants.

McGuire attributes his passion for the natural world to his upbringing. His father James was Metis, and was born in a trading post at the top of Lake Nipigon. McGuire’s mother Loretta was French Canadian and grew up in the Long Lac area. His parents had one daughter and seven sons, McGuire being the third youngest. James died in a car accident at the age of 38, which meant his wife was left with the task of being both a mother and a father. Money wasn’t plentiful, but the McGuire family always made do because they knew how to live off the land. McGuire is a registered member of the Ontario Metis Organization and is quick to explain that in his culture, the land and all that it contains is never taken for granted.

“You have to respect and protect the food source,” he said. 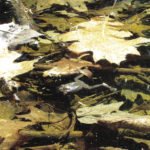 Spring singers in the swamp