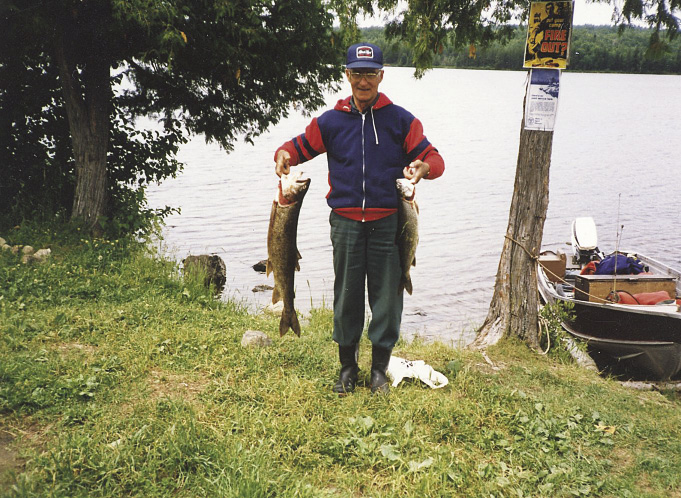 Ed Marsh was a true northerner and the son of Northwestern Ontario pioneers. He was born on October 2, 1917, and grew up well off the grid on the banks of the Black Sturgeon River, with nine brothers and sisters. An avid angler, hunter and outdoors person, he was most at home in the woods. Ed Marsh was also one of the kindest and most generous men I’ve ever known. After 98 years on earth, Ed left this world on Canadian Thanksgiving Monday.

Ed and I crossed paths nearly 30 years ago due to my relationship with his granddaughter Cheryl. He absolutely adored Cheryl and was not going to let just anyone date his girl, never mind marry her. But I did hunt and fish, which gave me a bit of an in. In fact, early on, he asked me to go fishing with him for a day. During that pike fishing trip to Disraeli Lake, Ed grilled me about my job prospects, religion and what I liked to drink. Not all the answers were to his liking—if any of them—but we managed to end the fishing day with a few beers and a mutual respect. I remember my future wife being quite amused, but not surprised I’d been given the third degree. We ended up going bird hunting a few times in the following months and drove miles of bush roads looking for chickens. During that time, I heard many of Ed’s endless hunting and fishing stories. He had the most incredible recall of events and could remember in detail a particular hunt or big fish.

A year after Cheryl and I married, Ed decided it was time for me to go moose hunting. I’d not really done any moose hunting to that point and at the time I didn’t feel I had a suitable firearm for it. In typical Ed style, he phoned one afternoon and said he was coming to pick me up. Within a half an hour we were at the gun counter at D and R Sporting Goods in Thunder Bay, looking at rifles. He liked a certain Remington 30-06 and picked a scope for it, which he then bought on the spot.

“Now we can go moose hunting,” he said, handing it to me. I was completely taken aback, but that was how Ed rolled.

Our first moose hunt was a classic. It was just he and I in a small trailer that we pulled off a bush road on the north end of Dog Lake. We scouted for a couple of days and I heard him do his moose call. This was something I’d never seen done and it was fascinating. We also walked many bush roads and potted a few grouse in the process. Evenings were spent chatting about our respective wives—he was crazy about his wife Mary—eating potato pancakes and drinking a brandy or two. Brandy was an acquired taste for me, but Ed was certain it was necessary before bed. Who was I to argue? We were 45 years apart in age, but we got along great.

On the opening morning of my first moose hunt, I opened the door of the trailer and was met with a full on blizzard. Intense expectation collided with bitter reality.

“They won’t be moving today,” said Ed, as he slipped back into his sleeping bag. He was right. We didn’t see a moose track for three days. But Ed was also lucky and when the moose did start to move, he knew where to find them. It was only when Ed’s eyes started to fail that he gave up moose hunting, and even then, very reluctantly.

Several years later, when I started moose hunting with a small group of friends, I finally took my first bull.

A few days later, when I told Ed the story, he was thrilled.

“The gun worked well?” he asked.

He smiled. He had done his job.

When our two boys came along, Ed could not have been happier. He doted on them, just as he had with Cheryl and her two sisters. Ed was the grandfather that took his grandkids fishing, camping and snowmobiling. He was involved with them. He always asked our boys individually about their team sports, girlfriends and fishing trips. He was as generous with them as he was with all his loved ones. Sadly, he was too old to show them the wilderness he loved. But he shared his love and affection.

For the past few years, Ed slowed down as age caught up with him. His hearing and eyesight failed, but his mind stayed sharp. He could remember everything and everyone, even if he could not always follow a multi-person conversation. Amazingly, he lived in his own home, on his own, up until just two months ago. When he started to fail, he had to go to the hospital, a place he was not comfortable. Last time I saw him, with my wife and boys on his birthday on October 2, he wanted to hear about my bow hunt for moose. He savored all the details and admitted the weather was “too hot.” But it was clear he was not in a good place. He was ready to go “home to Mary.”

And now, he has. I feel blessed to have known Ed Marsh and I am so happy I got to know him in his element; the outdoors.He was truly a great man and will be missed. 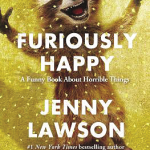 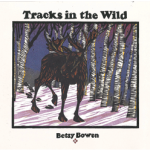 Tracks in the Wild