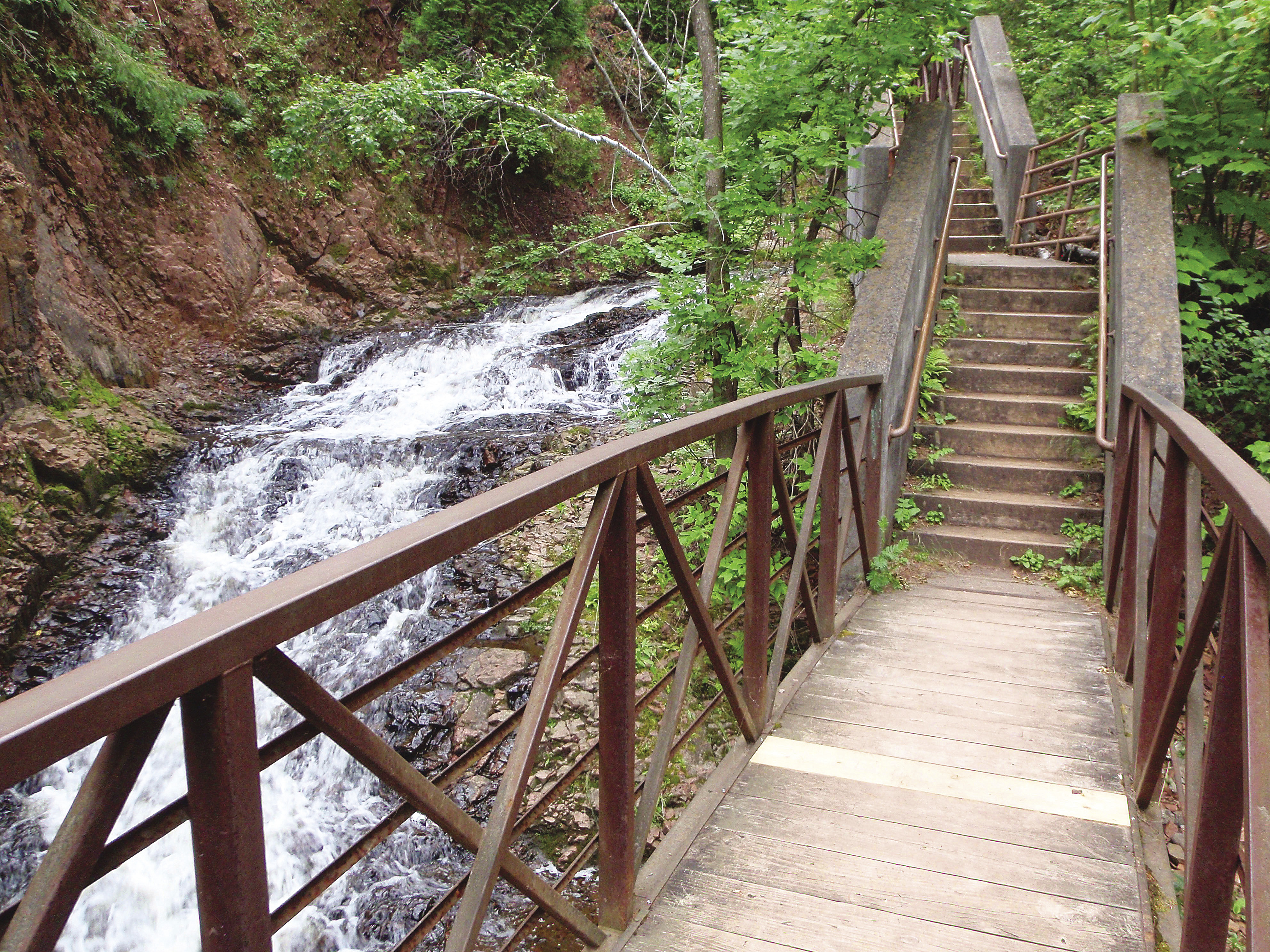 Duluth—Duluth is blessed with a robust system of parks. According to the City of Duluth website, there are 129 city parks on over 6,000 acres of city land. Trails are everywhere, including 12 miles of paved, accessible trails and a world-class system of bike-optimized, multi-use trails including the Duluth Traverse project. The International Mountain Biking Association (IMBA) designated Duluth as a Gold Level Ride Center in 2016, one of only six in the world. There are 150 miles of unpaved hiking trails, including stretches of the Superior Hiking Trail as it winds through the city. There are dozens of miles of municipal cross-country ski trails to choose from in the winter.

There’s a lot to celebrate. That’s why Mayor Emily Larson proclaimed May 11, 2017 as the first annual Duluth Parks Day. This will be celebrated on the second Saturday of May in the future. In conjunction with this celebration, Nancy S. Nelson and Tony Dierckins celebrated the release of their comprehensive book Duluth’s Historic Parks: Their First 160 Years. (Zenith City Press, 2017). It’s an expansive work that looks at many different aspects of Duluth’s long history with public outdoor spaces. The future is bright in Duluth with the multi-million dollar St. Louis River Corridor Project. This project will develop more outdoor public spaces in the western part of Duluth for cross-country skiers, paddlers, climbers, mountain bikers, hikers, and trail users of all kinds. Nelson provided some perspective on the past as more parks arrive in Duluth’s future.

Duluth’s topography is dramatic, but Nelson said that people were more instrumental in the development of parks than the land itself.

“The people who were involved were more important. They were the ones who made the choice to purchase land that led to making parks. Streams in Duluth sometimes pass through the city underground in culverts. There could’ve been more of that, instead of the parks in stream corridors that we have, if they made different choices,” said Nelson.

From the very origin of the city of Duluth in 1856, city leaders set aside typical square parks for the public. William K. Rogers is famous for leading the first Board of Park Commissioners in 1888, but Nelson was quick to point out that he was “not actually around that long.” She pointed at Luther Mendenhall and Bernard Silberstein as the real influencers in their roles as president and vice president for 20 years, starting in 1891. The development of the Skyline Parkway project took place during that time.

The Park Commission was disbanded in 1913 when the city government underwent a change of structure where the mayor’s role became more important. The tandem of Mayors Magney and Snively were prominent under this new structure because of the way they prioritized parks. Famously, Snively built Seven Bridges Road to access his farm, even before he was mayor. Nelson noted that Snively was good at fundraising and drumming up support among his fellow Duluthians for park projects.

Was there a key moment for Duluth City Parks? Nelson mentions the Depression era as being important for the city. F. Rodney Paine was the park superintendent under Mayor Snively. Nelson said Paine was good at leveraging federal funds for park projects via the Works Progress Administration (WPA). The book states that over $10.5 million federal dollars were spent on 459 WPA projects in Duluth. These projects were good for Duluth, but Nelson also mentions that this time was the beginning of a cycle for the parks. Periods of neglect and then refurbishment of the parks would start during the Great Depression and continue for decades.

Nelson sees two major challenges facing Duluth parks. First, the cost of operation and maintenance has always been a challenge.

“In the early days, Duluth felt like it was in competition with Chicago,” said Nelson.

The city fathers purchased land and came up with development plans that were more ambitious than the population and tax base could support. Nelson commented that Skyline Parkway was completed with great fanfare and less than 10 years later, the city was already faced with having to replace wooden bridges. Second, Nelson mentioned that the parks have to meet the changing needs of the public. Early parks were designed for families to have a place to go, have a picnic or go for a walk. When skiing was more in vogue, they built Spirit Mountain. Now mountain bike trails are prominent.

Nelson asks an important question for park managers: “Are we ahead of the public or are we following the changing needs of the public?”

This was one of the surprises that she encountered while researching the book. In 1909, there were early plans for something called Lakeshore Park in the area between the head of Lake Superior and where Leif Erikson Park now sits. This plan looked remarkably like the Lakewalk that the city ended up building 70 years later.

“One of the best things we’ve done is give people access to the lake,” said Nelson. She called it “the plan that wouldn’t go away.”

Past is prologue and may help inform the future of Duluth’s parks. Nelson and Dierckins make it clear in their book Duluth’s Historic Parks that visionary people are key. If you build it, they will hike, bike, ski, climb, and paddle on it. If Duluth’s current leaders develop parks with an eye on maintaining them for the long haul, Duluth will continue to have a healthy system of parks all the way to the city’s bicentennial.

Get your Passport to the Past 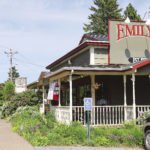