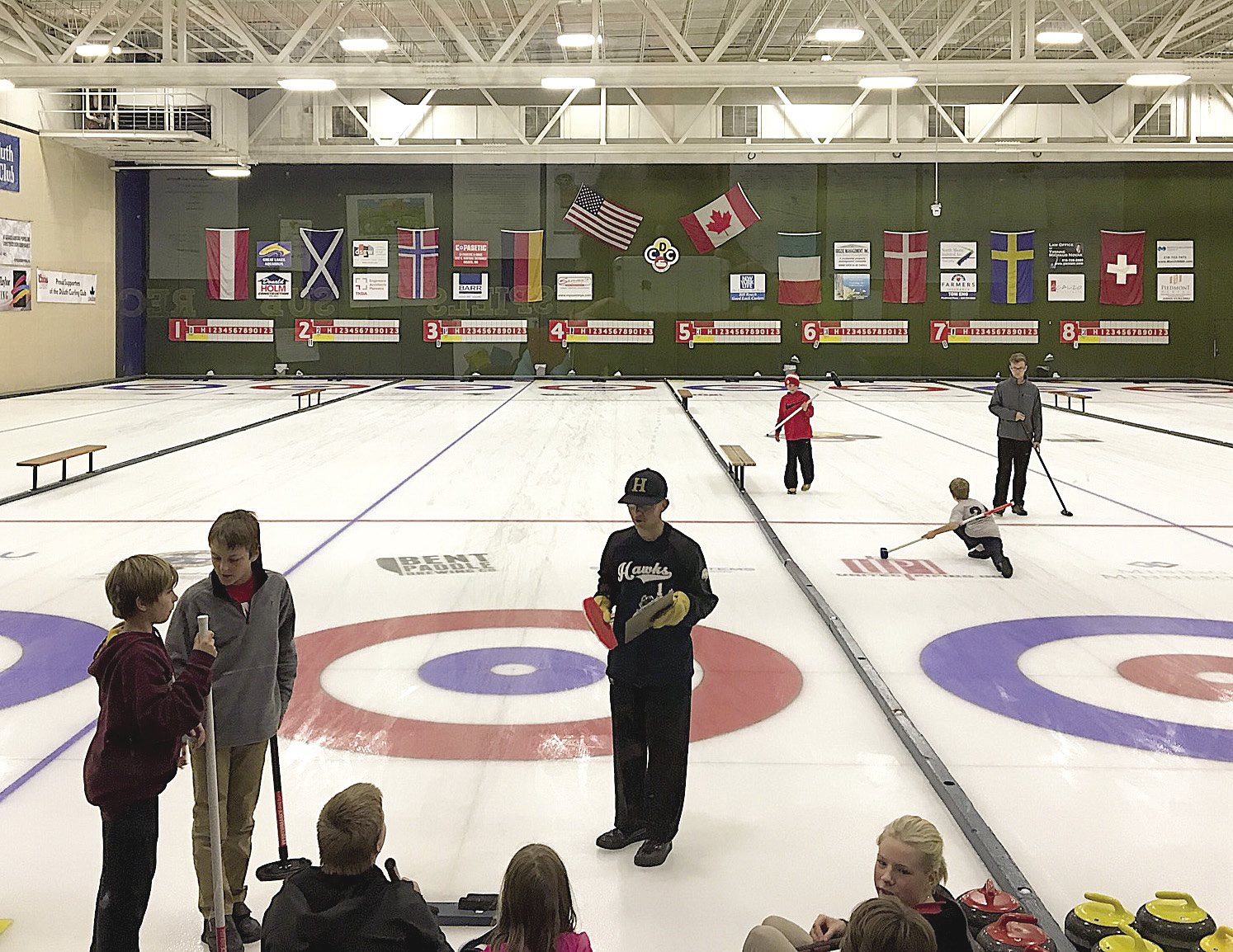 Junior curlers at the Duluth Curling Club learn the basics of the sport and how to care for the ice during a winter session. | LUCIE AMUNDSEN

For a woman who grew up in southern California, the peculiarities of curling provided enough intrigue for her to give it a shot. Margie Nelson of Duluth recalls seeing the sport featured in the 2006 Winter Olympic Games and saw the Duluth Curling Club as a way to embrace the new climate she found herself in as a college student in the Twin Ports.

She isn’t alone. Activity in curling clubs along the North Shore has seen a definite uptick in recent years. Peter Harris, who helps run instructional leagues for the Two Harbors Curling Club, said participation is up across the state. It’s especially gained a profile through the exposure Nelson saw in the Olympics.

“There’s an awareness of it as a sport,” Harris said. “It’s athletic, adaptable for all ages and fun. It’s a hoot.”

Harris said there has been a definite metamorphosis from curling seen as an adult drinking sport. Children along the North Shore are being exposed to the sport in physical education classes in Two Harbors and Silver Bay. And more adults are taking instructional leagues as they find value in the aerobic nature of sweeping and gain friendships while exercising.

“It’s a thinking game,” Harris said. “It’s called chess on ice. It’s skill in making the rocks curl and the multiple ways to reposition them. It can be complex.”

There are five curling clubs from Duluth to Thunder Bay. All of them offer instructional leagues for children and adults. They also offer significantly reduced membership rates for first-time curlers. While many open houses and classes began in late October, there are opportunities throughout the winter to get introduced to curling.

The Duluth Curling Club has a new curlers league, a friends and family league and a robust juniors league for children. Its ice on Fridays is reserved for instructional time, generally twice a month through March. There are clinics throughout the season.

The Two Harbors Curling Club hosts a Sunday afternoon fun league with instruction for novices, along with its junior league.

The goal, Harris said, is to create lifelong curlers who eventually populate the experienced leagues.

In Grand Marais, the Cook County Curling Club also has an open beginner league and instructors on hand for classes that run $35 for individuals and $50 for couples, with $10 classes after the initial fee.

Thunder Bay boasts two facilities, the Fort William Curling Club and the Port Arthur Curling Club. Fort William has two $100 eight-week beginning curling sessions on Sundays, one that began in late October and another that begins in January. Port Arthur has $15 novice classes throughout the winter.

Getting into the sport requires little in the way of equipment at the start. Clubs provide most of what is needed. Beginners should bring a light jacket and clean shoes. As curlers progress, the clubs have pro shops for more advanced equipment.

An attitude is also required when first entering a rink, Nelson said.

“Remember it is a social sport,” she said. “While play can be competitive, following the etiquette goes a long way.”

It’s all part of the camaraderie that draws people to the sport, she said.

“Games always start and end with handshakes and saying ‘Good Curling.’ After games, stay after for a little while and get a drink with the other team. Winners buy.”

And beginners can dream, Harris said. “It doesn’t hurt that many Olympians come from right here.” 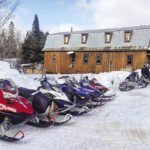 Get Out and Ride: Snowmobiling 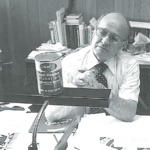