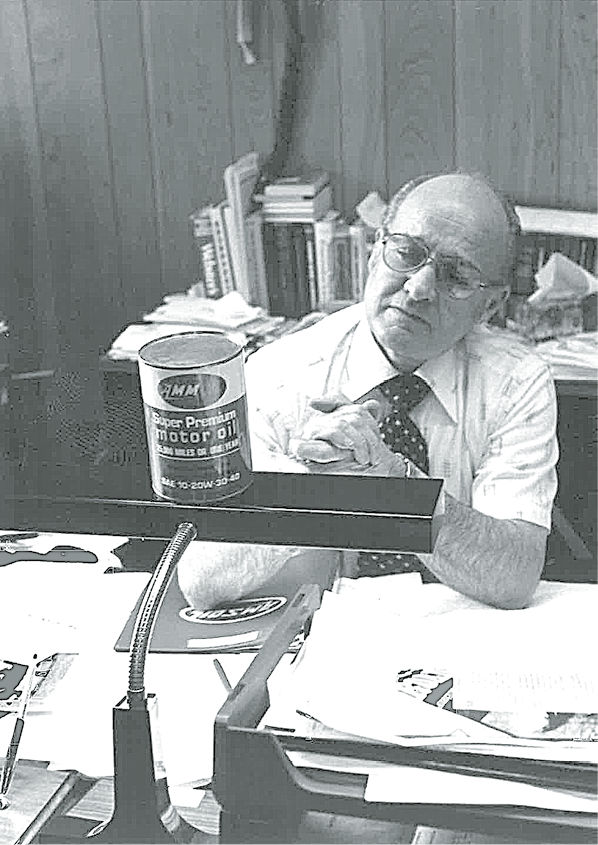 Superior—Entrepreneurship. Certainly a bizarre concept for those who work a traditional nine-to-five work week. However, the late Albert J. Amatuzio, founder of AMSOIL in Superior, WI, was exactly that, an innovative entrepreneur.

In the 1960s, when the rest of the country was using traditional oil in their automobiles, Amatuzio’s experience as a U.S. Air Force fighter pilot and squadron commander taught him that synthetic oil was the way of the future. After all, every jet engine known to man survived on synthetic oil, why not apply that same concept to automobiles? After about three years of intense research and development, he had formulated his first synthetic motor oil and, by 1972, AMSOIL 10W-40 Synthetic Motor Oil was the world’s first synthetic to meet American Petroleum Institute Service Requirements.

In the beginning, Amatuzio’s oil didn’t sell itself. In fact, he struggled to sell it in stores because, at the time, AMSOIL was five dollars per quart while traditional motor oil was 50 cents per quart. That is why today, AMSOIL is sold directly through dealers.

Ed Newman, advertising manager for AMSOIL, said that Amatuzio created the “Dealer Opportunity,” which allowed ordinary people with entrepreneurial ambition to have an AMSOIL business and the dream of being their own boss. Today there are thousands of dealers throughout the U.S. and Canada and more than 50 countries worldwide.

“Al has always been a supporter of ‘the little guy,’ the underdog, because he was once a little guy fighting against the big guys. Big Oil had the capability of making a synthetic oil for cars but they didn’t do it,” he said.

Newman added that people who were truly passionate about the products could authentically and successfully sell it.

“It was a grass roots phenomenon that helped a multitude of other ‘little guys.’”

AMSOIL not only helped the dealers, but it also changed the lives of those who used the products. The benefits of the products were noticeable at the time, particularly in cooler climates like northern Minnesota.

“Older people would remember this. Before synthetic oil, you would have to keep your car plugged in. If you had to start in the winter time, it wouldn’t start. But if you had AMSOIL, some of the products flow at 70 below. It was the benefit of not being stuck somewhere because your car wouldn’t start,” Newman said.

Today, beyond automobiles, AMSOIL lubricants can also be found in wind turbines, industrial machinery, high-powered boats, dirt bikes and snowmobiles, to name a few. They are also the title sponsor of the AMSOIL National Snocross Championships held at Spirit Mountain each year in Duluth.

In its 26th year, the AMSOIL National Snocross Championships will run from Friday, November 24 through Sunday, November 26. Thousands of Snocross fans will gather to watch the best-of-the-best compete on snowmobiles. A testament to Amatuzio’s handiwork; sponsors like AMSOIL cover the cost of the tracks that the racers use with their synthetically lubricated machines.

Among the crowd, you’d likely see Matt Judnick, a former Snocross racer. For more than 13 years, he raced for Judnick Motorsports, a Polaris team that his dad manages and also a team that is still sponsored by AMSOIL. He started competing when he was a just a teenager, around 12 or 13 years-old, but at 26 years-old, he retired.

“I was getting tired of getting hurt. I raced for Polaris for a very long time and it all comes to an end at a certain point,” Judnick said.

He suffered a couple broken bones and a torn ACL in a span of three years, cutting his seasons short each year towards the end of his career.

“When you’re a young kid in the sport, you never think you’ll be done. It goes by quick.”

Throughout his time racing though, Judnick shared that the benefits of Snocross were that he was able to travel the country, compete in something he was passionate about and, ultimately, get paid to do it.

Like Al Amatuzio, Judnick is now an entrepreneur, thanks to his racing days. He says that Snocross helped him financially in buying his first house. From there, he was able to acquire rental properties as well as start another small business. It just goes to show that hard work, and a little elbow grease (ahem, AMSOIL) pays off every time. 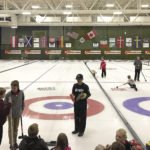 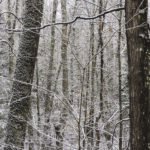