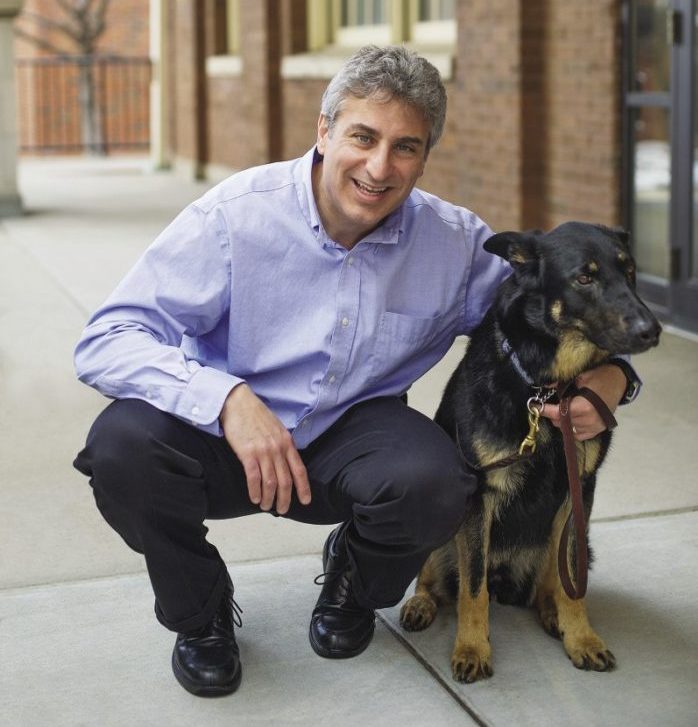 Dr. Jaime Modiano, shown here with Quetzal, is leading a canine cancer study at the University of Minnesota. | SUBMITTED

ST. PAUL—For dogs, becoming man’s best friend has had some obvious benefits. In exchange for canine companionship, humans provide dogs with food, shelter, health care and more. Here in the Northern Wilds, many dogs lead what can only be called a privileged life. As with humans, improvements in diet and health care during the past century have greatly expanded dogs’ average life span. However, there is a catch: dogs, like humans, become more susceptible to cancer as they age.

Dr. Modiano is the Perlman Endowed Chair of Oncology and Comparative Medicine and director of the Animal Cancer Care and Research (ACCR) program at the University of Minnesota. He explained that very low rates of cancer occur in most species, because of protective mechanisms evolved to keep the disease in check. The advances in human and dog lifespans have happened so quickly that the evolution of those protective mechanisms hasn’t kept pace. Cancer remains uncommon in younger people and dogs, but the risk significantly increases with age.

This parallel observation informs cancer researchers as they seek ways to improve the early detection of cancer risks and seek ways to fight cancer and prevent it from occurring. Dr. Modiano is currently leading The Shine On Project, a three-phase research effort to develop effective methods for early detection and for prevention of canine hemangiosarcoma (HSA). HSA is a tumor that can affect any dog of any breed or age. It is more common in older dogs; some breeds seem to get the disease more frequently. Less than 50 percent of dogs with HSA will survive four to six months and only about 10 percent will be alive one-year after their diagnosis.

The cancer is insidious and doesn’t display clinical signs until it is too late for treatment. Tumors form in the blood vessels. Eventually, the tumor-clogged vessel bursts and the dog bleeds to death. Tens of thousands of cases of terminal HSA are discovered in American dogs annually. Researchers don’t entirely understand why a related cancer in humans affects only 60 to 200 people per year.

Multiple approaches to treating HSA have been tried in recent decades, but have achieved little success. The Shine On Project’s approach is to use a noninvasive blood test for early detection of cancer cells in the bloodstream. If the test shows a dog is at a high risk of developing HSA, it is given a drug called eBAT that was developed at the U of M’s Masonic Cancer Center. As a cancer preventative, eBAT kills malignant cells and irreparably damages the environment they need to develop tumors. The drug is safe to use.

In simple terms, Phase 1 of The Shine On Project improved the accuracy of the blood test for detecting malignant cells. Phase 2 monitored the success of eBAT treatment and related therapy. Phase 3, ongoing now, is looking at otherwise healthy dogs over age six to determine if malignant cells can be detected and treated.

While The Shine On Project has obvious potential to improve the treatment of a common canine cancer, it may have implications for improving the early detection of cancer in humans. Developing methods for early detection and strategic prevention of these malignancies could reduce the suffering and tragedy wrought by cancer. 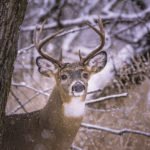 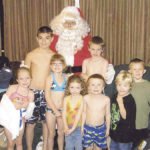