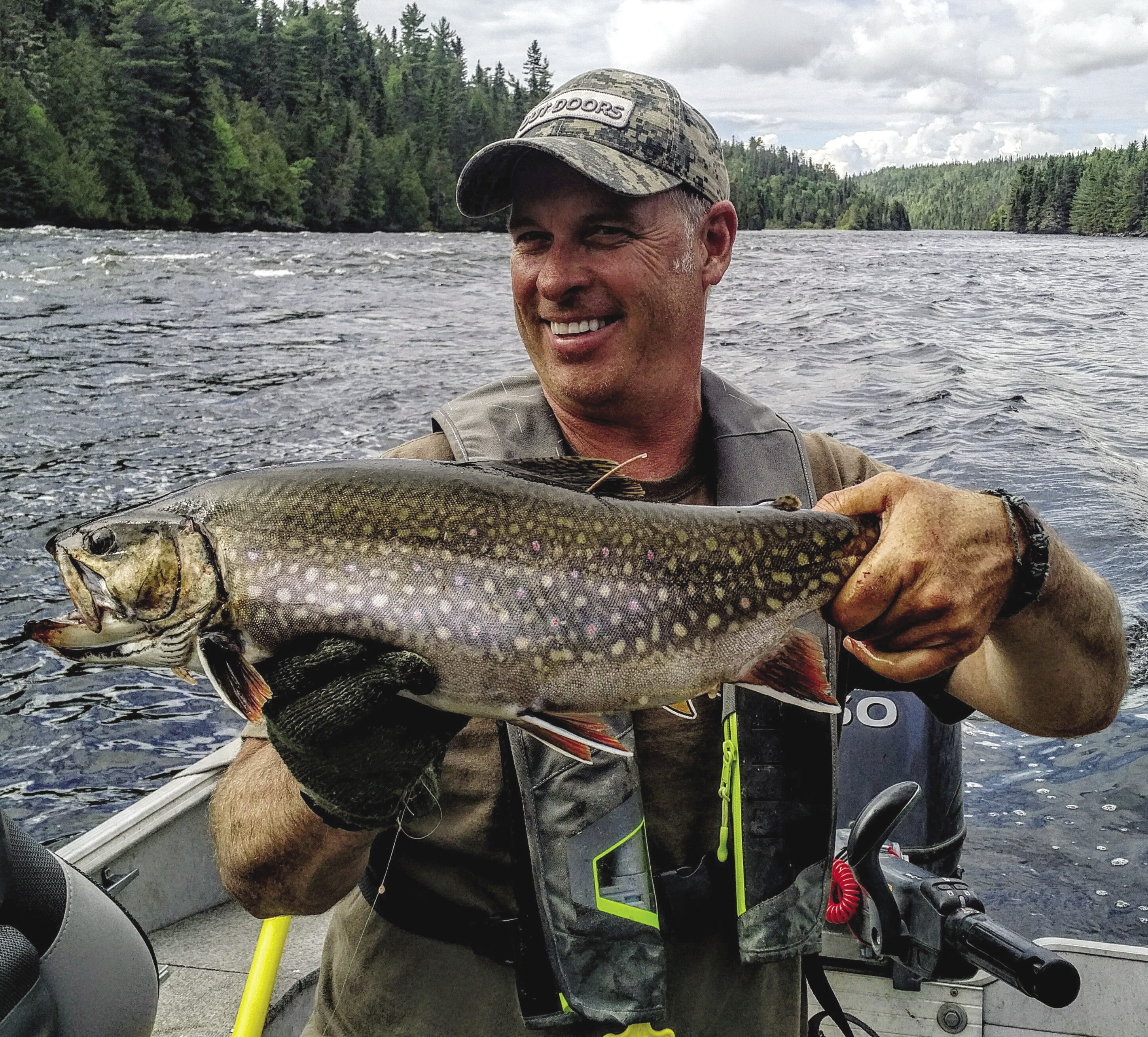 I marked a big birthday this year; yours truly turned 55 years old, or years young, if you are the optimistic type.

It’s a big number and carries some baggage with it. In some circles, 55 equals senior status. For others, it is a number that equals retirement. My father retired close to that age. A well-known Canadian insurance company advertises something called Freedom 55. And I’m a couple blocks from a building called the 55 Plus Centre. Let’s just say it’s not frequented by millennials.

Yet with the age comes recognition that I’ve also been working for a long time. As a younger man, I did everything from tree planting to janitorial work to land surveying. Yet for the past 31 years or so, I’ve been working as a writer, broadcaster and journalist in a wide variety of mediums. During those three decades, the technology has exploded. In those early days, I banged out stories on a typewriter. I went through a lot of white out. In the early days on radio, I edited raw tape on reel to reel and cut the stuff up with a razor blade. Really. Then came word processors, computers, digital audio and, finally, the Internet. The web changed a lot of things, including the media landscape.

I still work in print and on the web, as well as in radio and enjoy it all. There has been one consistent during my career so far and that has been my focus on the outdoors. Much—but not all—of my work has focused on fishing, hunting, natural resources and conservation. Being able to turn a passion for the outdoors into a life’s work has been a gift I try not to take for granted. Yet the path has not always been easy. The early days were starving artist material, and included some run ins with people who doled out rubber checks and outright stole some work and used it as their own. It didn’t scare me off, it made me work harder and get tougher. In time, I developed long term working relationships that include this fine publication.

However, as I look back over the years in this business, I can see some changes in the outdoor world that make me nostalgic. My biggest disappointment as a journalist has been watching the Ontario Ministry of Natural Resources and Forestry (MNRF), and it’s many hard working professionals, become inaccessible to both the public and media. At one time, I had a network of people within MNRF who would tell me about the good work that was being done, and even invite this reporter out to see first-hand. These outdoor stories were my bread and butter. But over the past decade or so, the culture within the ministry has changed so much that it is now rare to talk on the record to a biologist or technician, even if they want to. They have to get the OK from up above and fill out a report about what was said. Mostly it is communication people speaking on behalf of the field people. I understand that controlling message is important to government, but it’s taken a lot of the colour and flavour out of covering MNRF issues. I also understand communications people are doing as they are told. It’s not their fault. My hope is the pendulum will swing back within government, or at least find some middle ground. I miss the contact with people on the ground.

Yet there has been a lot of good stuff that’s happened the last few years as well. The advent of social media has created forms of communication that could not have been imagined just a decade ago. Stories and radio broadcasts can be read and streamed all around the world. Regional stories about unique and unusual things can go viral and become something that trends via Twitter and Facebook. It really is a worldwide marketplace.

I’ve also been encouraged to see so many women becoming active leaders in the outdoor community. Social media seems to have played a role in this, as it’s allowed a community to form. But I also think women have been at the forefront of sustainable foods and living, which include angling, hunting and foraging. Making the outdoors community less of a boys club bodes well for its long term health and has been a long time coming.

So I celebrate my 55th birthday feeling both optimistic about the future and excited about the work. 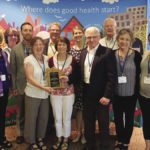 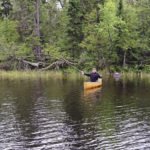 Smallmouth Bass and a Fly Rod will change your Life