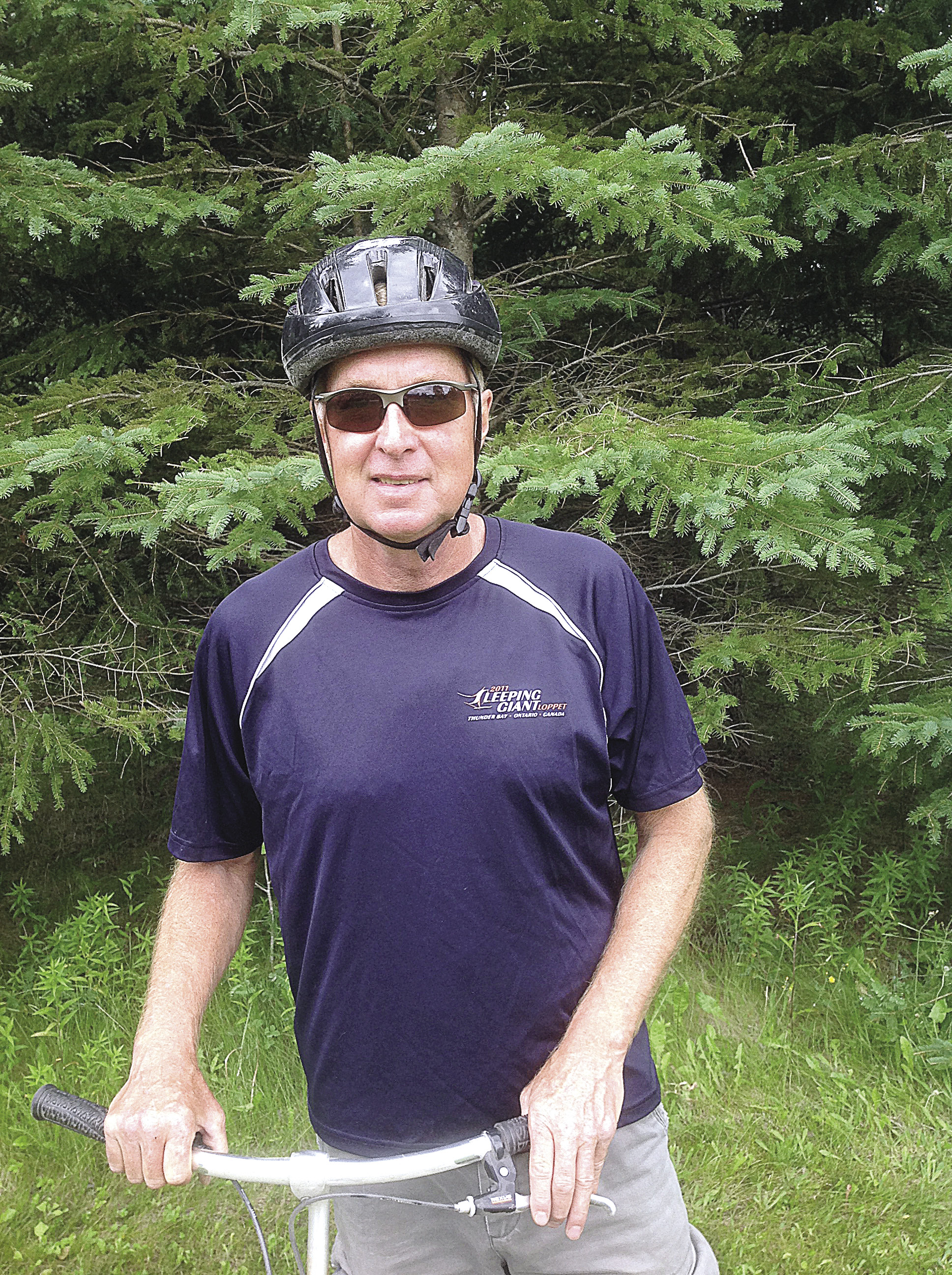 Bicycling on a road is usually a benign past time. The main concern for cyclist on a busy highway is being hit by a passing truck or tractor trailer. Yet there are other dangers out there that most of us would never think about. Especially on parts of the highway in wolf country.

Hilary Petrus was pedaling the remote stretch of highway, about 140 km. east of Thunder Bay, on an afternoon ride from his cottage at Kama Point on Lake Superior in mid-July 2015.

Petrus is an avid bicyclist and does a regular ride along the Trans-Canada as part of his exercise routine. The retired chiropractor from Thunder Bay says he has never had any issues on the remote section of road. But this afternoon ride would change all that. One of the more challenging parts of his regular ride was a long hill between the Jackpine River and Dublin Creek. When Petrus was on the down side of the two-kilometre-long hill, he noticed something coming out on the shoulder of the road and right towards him, he said.

“I looked over and there was a big timber wolf coming right at my bike,” said Petrus.

At the speed he was going, nearly 40 km/h, the wolf passed within a metre or two of his rear tire.

“My first reaction was ‘that was pretty cool,’” said Petrus. But something didn’t feel right.

“I started to think that maybe that wolf wasn’t running by me but coming at me,” he said.

Petrus says he wrote the incident off and convinced himself that he and the wolf had been “two ships in the night” that had come close to one another. He got to the bottom of the hill, turned around, and started the long climb back up the hill.

While he was grinding his way up the long hill, he was going noticeably slower, only about five to eight km/h.

As Petrus approached the spot on the highway where he had the initial encounter with the animal, Petrus said he saw the wolf crouching behind a guard rail “like a cat” waiting for him.

That’s when Petrus thought that he might actually be in some trouble.

“My eyes are wide open and I’m thinking ‘what is going on here?’” he said, as he watched the wolf prepare to pounce.

“It bolts across the highway right at me,” said Petrus. “And just before it gets to me, it peels off and goes behind me once again.” Petrus was feeling the adrenaline surge now, but had a long, steep climb ahead. There was no escape option.

“Needless to say, I’m now pedaling as hard as I can going up this hill but I’m still going very slow,” he said. “I look behind and here is the wolf following me.”

Petrus said the wolf fell in line behind him about six metres away and wasn’t backing off, following him for 500 metres up the hill.

Finally, a half ton truck approached from the rear and pulled up, said Petrus.

The driver rolled down the window and asked Petrus if he realized what was following him.

Petrus said he replied breathlessly, “Yah, but I think I’m gaining on it.”

With the truck there, Petrus said the wolf got nervous and finally headed off into the woods.

Petrus says the wolf was full grown and looked healthy, if a little skinny, but there was no sign of mange or disease.

“I’ve worked in the bush for years and I’ve seen many wolves,” said Petrus. “But this encounter was unique. The wolf challenged me a couple of times to see what I would do. It wanted to see if I was going to run or if I was going to fight it.”

Petrus said he believes the wolf decided he was “fair game” and was going to wear him down.

He worries what might have occurred had the wolf been offered a different scenario.

“Had I been a child or someone’s pet, the outcome could have been very different,” Petrus said.

Since the incident, Petrus has gone back to bike riding the area and has had no further incidents. Yet he is still concerned about the apparent fearlessness of the wolf and its proximity to people.

“On that stretch of highway, there are lots of camps and people and kids,” he said. “That wolf was pretty close to there and that makes for a dangerous situation.” 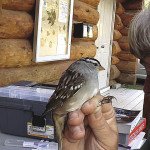 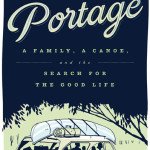 Portage: A Family, a Canoe, and the Search for the Good Life