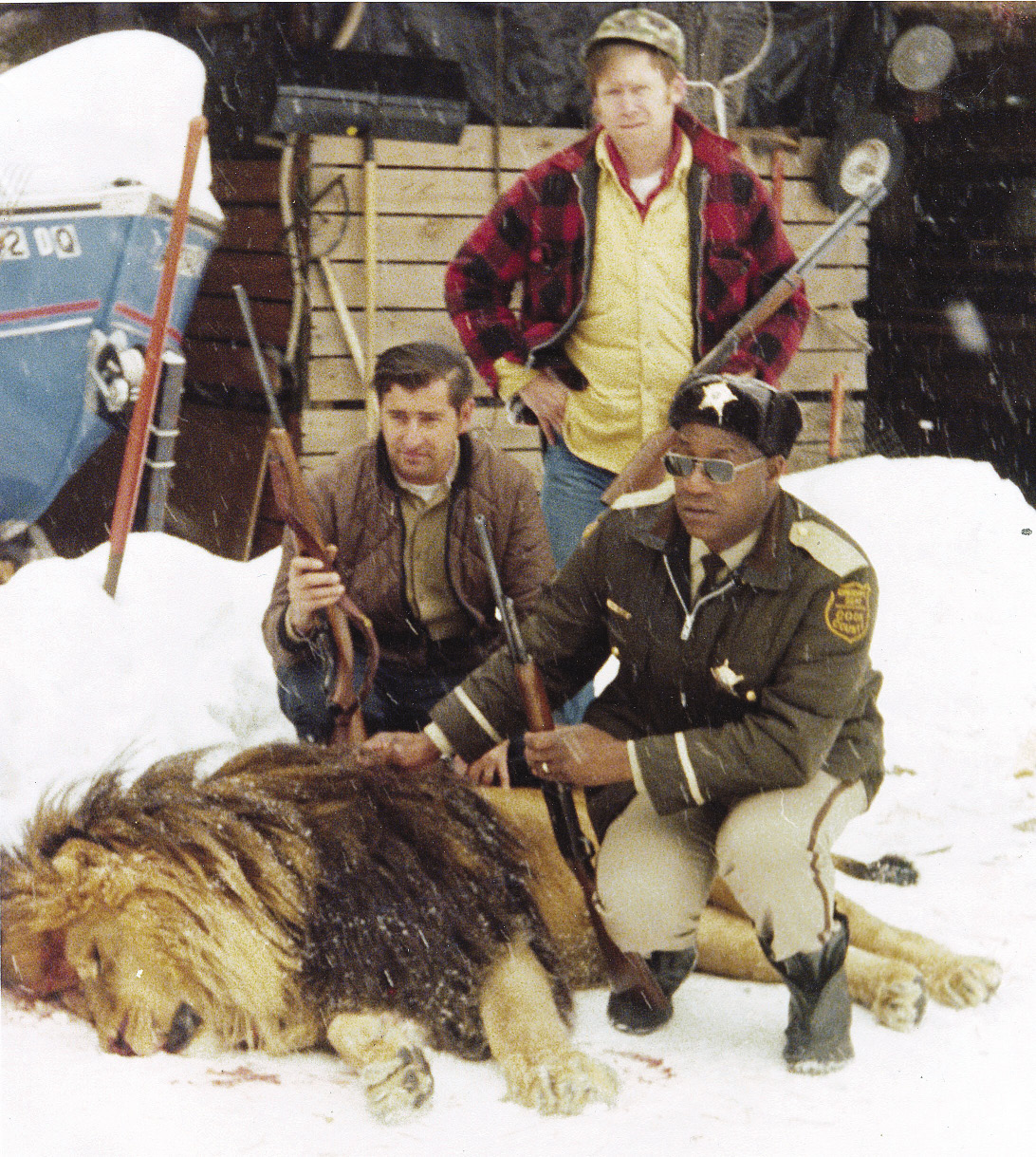 Calls and incidents that the sheriff’s department deals with can be tragic, interesting, humorous and unique. Some are a little of everything.

Imagine getting a call stating a vehicle is driving around in a cattle pasture. I responded to this call thinking, “What the heck is this all about?” I arrived at the location just a few miles west of Grand Marais and sure enough, there was a car in a pasture. It was hung up on a log and the driver was revving the engine, trying to dislodge the vehicle.

I approached the car, had the driver turn the engine off and came to the conclusion that he appeared intoxicated; his eyes were glassy, speech was slurred and he was very unsteady on his feet. When I asked him to blow in my face, there was no odor of an alcoholic beverage.

When examining the interior of the vehicle, I understood why. There were several empty bottles of Listerine mouthwash on the seat. The bottles indicated an alcohol content of 27 percent. Since the DWI statute applies anywhere in the state and not just on public roadways, the man was placed under arrest. He had the best breath of any drunk driver I’ve encountered.

Another unique incident occurred while patrolling a county road on Maple Hill. I rounded a curve and was flagged down by a man who lived nearby. He informed me his mother, who was dealing with some dementia issues, had wandered off and he couldn’t locate her. The surrounding forest was considerable and we had no known direction of travel.

As we stood there trying to make a plan, a vehicle approached. It was autumn and the vehicle was driven by a grouse hunter. I asked him if he saw anyone along the road and told him we were looking for a lost, confused person. He said his dog was a good tracker and we could give it a try.

We let the dog smell an item of the woman’s clothing and the dog, a Brittany Spaniel, took off northbound into the woods. The woman was located in less than 10 minutes. I didn’t have the words to express our thanks to this angel who had come out of nowhere. Sometimes, we did have happy endings.

Another incident that involved dogs in a different manner, was a drug investigation, put together by a deputy who had only been on the department for five months. He developed information that a man living in the county was going to have visitors from New Mexico.

The Cook County man raised and ran sled dogs. He lived in the northeastern part of the county. This investigation was unusual because the visitors were alleged to be transporting a substantial quantity of drugs; 27 pounds of marijuana.

This case facilitated the creation of telephonic search warrants. Because our judge lived in Two Harbors, if a case came up involving the need for a quickly drawn up search warrant, we would no longer have to drive 80 miles to secure it. Protocol was in established to satisfy the judge as to probable cause and a warrant would be issued over the phone.

That procedure was followed in this drug case. The deputy was informed when the suspects were going to arrive in the county and the sheriff’s department obtained a telephonic search warrant for the residence. A team of officers was organized to execute a search for the drugs.

On an August night, we waited for darkness after the suspects arrived at the residence. Our team of officers quietly surrounded the home. I recall slowly creeping to the rear of the house, when all of a sudden, the area around me exploded in noise! I had inadvertently crept into the middle of the sleeping sled dogs. Well, so much for the element of surprise.

I didn’t know which way to go. The lights went on in the house and people inside started coming to the back door. The dogs eventually settled down and we served the warrant. We found the large quantity of drugs and made the arrests.

The musher left the county years ago, but I learned a lesson from that experience; always carry a bag of doggy treats. You never know when they will come in handy.

“Hello! Do you want to go on safari?” the caller asked.

“What?!” After asking the caller, my boss, the sheriff, to repeat his question about six times, he explained.

A couple in Lutsen, who had raised a male African lion from a kit to an adult had a problem. Specifically, the wife had the problem. The husband and primary handler of the animal was gone and the lion broke out of his cage. The cage was homemade and, as I recall, bed springs were part of the configuration. The wife, who made the call to the Sheriff’s office, wanted the animal dispatched. The residence was located up the Caribou Trail on the shore of Caribou Lake. There was snow on the ground and cross country skiers were still using the area trails. I shuddered as I thought of the possibilities.

I told my boss I would go on this safari with him and assist in putting the lion down. I grabbed my most accessible deer rifle and met up with the Sheriff. We recruited a State trooper for more firepower and proceeded to Lutsen.

Wow! A loose African lion in Cook County. All kinds of thoughts ran through my mind as we covered the 20 miles to the lake. My first thought was, please let this animal still be on or near the property.

We came up with a shooting plan on our way. It would be one, two three, pow! We had to make sure we all fired at the same time for maximum effect. I brought along a 12 gauge shotgun, loaded with 00 buck in case our initial shots didn’t put the animal down.

I was more than a little nervous as we pulled into the yard and spotted the big cat standing there with the lake behind him. Exiting the vehicle and getting into position felt surreal. As I put my front sights on the lion I recall thinking, we’re supposed to be shooting deer in Minnesota, not lions.

We sighted between the big cats eyes, counted to three and pulled the triggers. One loud blast and the animal dropped straight down, no lingering. We breathed a sigh of relief and talked with the woman at the residence. This was a majestic beast and we didn’t feel particularly good about it, but it was something we had to do. There were no other resources available and our first responsibility was public safety. 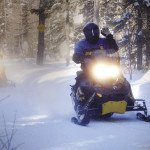 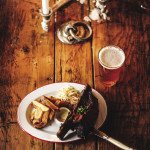 Barbecue and Beer in Thunder Bay