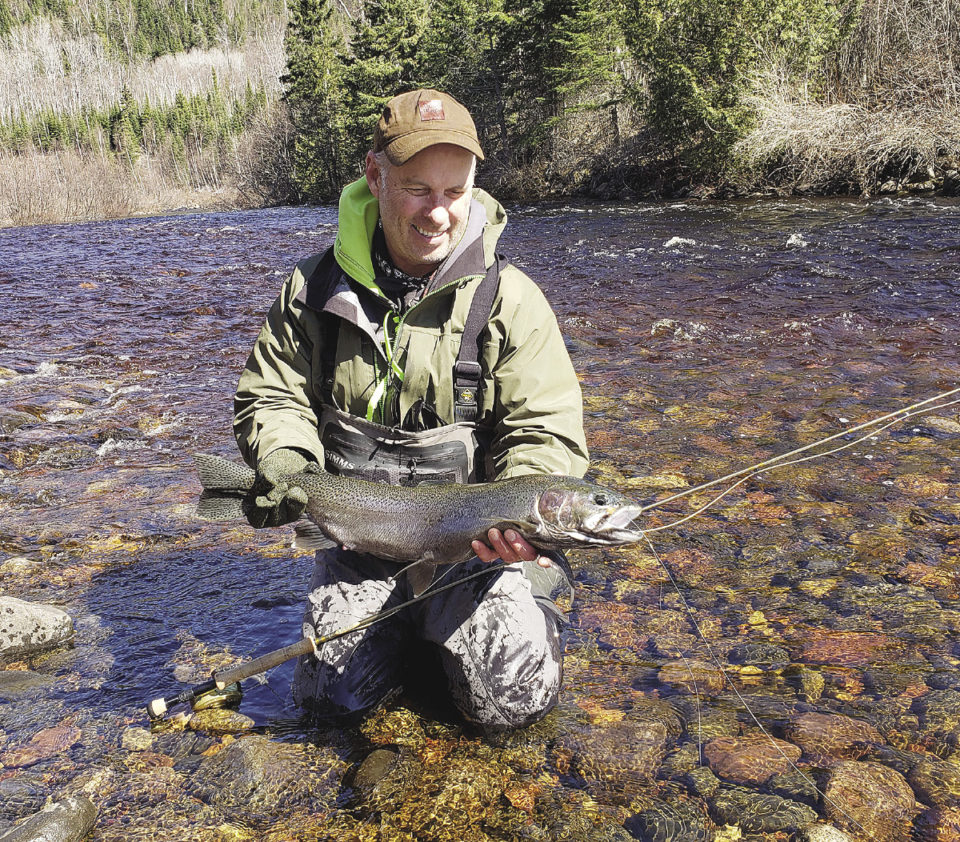 As we approach the end of 2020, it is a good time to look back and take stock. I don’t think any of us could have imagined the changes we were facing as the clock flipped to January 2020 and the new year was born. This past year, so much has changed, and yet some things have stayed the same.

Like most people, when the pandemic hit in mid-March, and the new COVID-19 measures were implemented, I stayed mostly in my house. I can recall my last ice fishing trip of the year, which was the weekend before the strictest measures came in. There was already talk of masks and social distancing. It didn’t seem like it would impact my outdoor adventures, but that was my last time on the ice. It felt safer to stay home, although being inside all the time is not my happy place.

When spring came, and the snow disappeared, cabin fever was at its height. Working from home, slipping out once a week for groceries, made the world seem very small. A general sense of foreboding didn’t help. Fresh air and natural light were much needed. Luckily, the arrival of spring also meant the streams were opening and the steelhead would be running. But could normal fishing happen safely?

In southern Ontario, there had already been news of boat ramps being closed, and access to certain popular fishing spots being closed due to concerns about COVID-19. In the northwest of Ontario, that never really happened. However, the North Shore Steelhead Association had the good sense to be pro-active and encouraged anglers to socially distance on the streams. They suggested a “rods length away” as a good distance and that resonated. When I did finally get out steelhead fishing, it was quite obvious that most people were doing their best to keep a safe distance from each other on the streams. Sure, it varied depending on where you were—and when—but mostly I felt safe. And what a difference fishing made to my overall mental health and happiness.

It was also in the springtime that it became abundantly clear how big an impact COVID-19, and the subsequent border closure, would have on the outdoor tourism industry in northwestern Ontario. It is hard to overstate what an important part of the northern economy fishing and hunting tourism is, and how many spin offs there are. Sufficient to say that many small towns in the north depend on that largely American money to drive the economy. Yet in 2020, this sector of the economy never really happened. Some outfitters never opened at all. Many got prepared to open, awaiting news the border would re-open during the summer. Some of the larger outfits rescheduled people who would normally come up in the spring to later summer, only to have that become a reschedule until 2021. Most fishing and hunting guides worked very little, if at all. Some businesses worked to attract Canadian business where possible. However, it was a devastating season, and only time will tell what the long-term impact will be.

Another outdoor sector in the northwest that saw a large impact was tournament fishing. While cancelling tournaments alone may not seem like that big a deal, it’s once again the spin offs that caused a hit. Places like Atikokan, Fort Frances and Kenora have huge fishing events that become the biggest week of the summer. Anglers taking part stay in hotels or lodges, buy food, booze, tackle and gas, and promote the region via social media. Local folks normally jam tents to watch the weigh-ins live. In 2020, most of the large summer tournaments were cancelled. There were some events in the fall, but they were generally smaller and done under strict COVID-19 policies. Again, the impact of the loss of these types of events is difficult to fully gauge, but one wonders how many will be able to rise from the ashes when the pandemic is finally over. 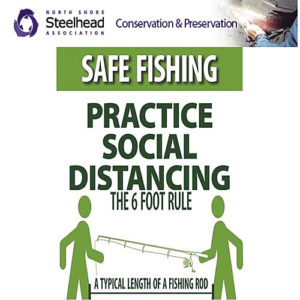 On the plus side—and despite so much fear—the boating, RV and fishing gear industry seemed to do pretty well through 2020. Boats sold especially well, as did canoes, kayaks and other watercraft. People seemed to want to get outside, and the reality of the stay-cation in 2020 meant a lot more folks went camping. Provincial parks were jam packed, and crown land camping sites were also in high demand. Hiking trails were very popular spots, too.

While there was no American traffic on many of the waters that typically have a lot of state-side use, that didn’t mean that there was a ton less angling. During a summer trip to Lake of the Woods this past summer, I was surprised to see how much fishing was still taking place, both by locals and visiting Canadians. The large guide boats weren’t out, but a lot of other boats were. At a local tackle store in Kenora, the owner told me while the lack of American anglers had been noticeable, he said there had been a large uptick in sales to locals.

As we look towards 2021, there are too many variables in play to even hedge a guess at what the year will hold. It is hard to imagine the year being worse than this one. There is enough talk of a potential vaccine to provide some hope that life will return to a semblance of normal. Yet there is still a ways to go.

So many people have suffered this year, whether it be due to a lost job, a family or friend who got sick, or due to anxiety caused by the pandemic. My heart goes out to them. Speaking personally, I’m thankful that my family and I were able to get through 2020 healthy and whole. I wish you all the very best as we continue to negotiate these unprecedented times. 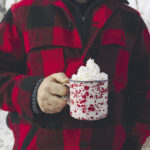 Winter Cocktails for the Holiday Season 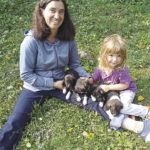