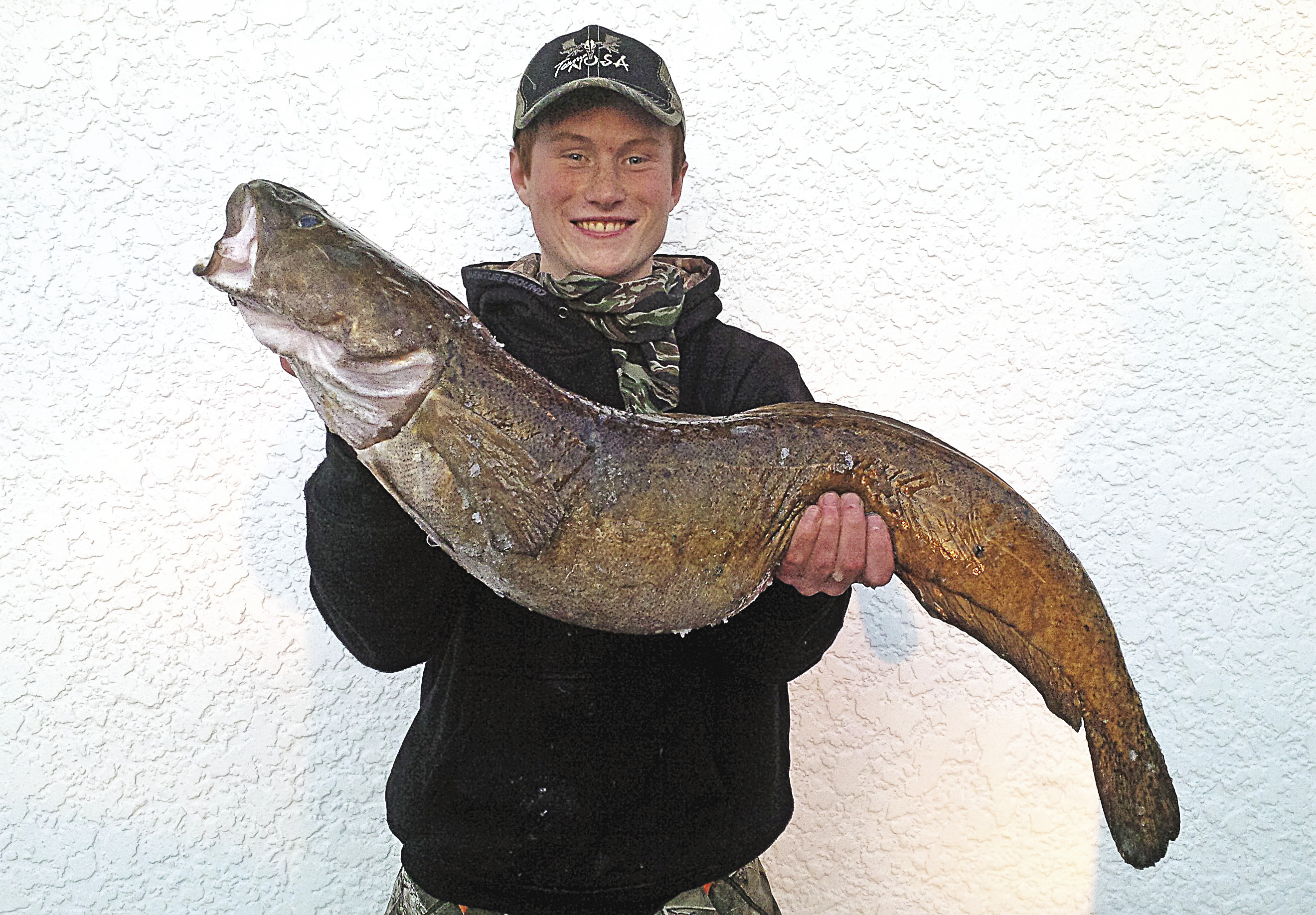 So, let’s talk burbot fishing. I realize some of you won’t get past that first line. That’s too bad, but I get it. Like many northerners, I grew up looking down my nose at the burbot. They were an unwelcome winter guest on more than a few lake trout or spec trips, and there would rarely be a kind thing said when the head of the burbot entered the hole. “Cut the line!” is probably the only one suitable for a family publication. The dry-docked burbot would wriggle and twist like a snake when pulled out of the water. Invariably, it would have the bait well down in its gullet. No one wanted to go there, so the line would be snipped and the fish cast aside. I’m sad to say many burbot were left on the ice, although I’m sure they were a welcome treat for the hungry forest creatures.

That was then. Fast forward a few decades and things have changed. Not for every angler, I know. Burbot, somewhat like northern pike, will always have detractors. And I’m speaking specifically about northern Ontario here. I realize Minnesota has an ice fishing history and culture that has included the burbot for many years. That hasn’t been the case north of the border. Yet, it’s become increasingly clear that in more recent times, burbot fishing has developed something of a cult following. There are more than a few ice anglers who target them and appreciate them both as a sport fish and as good food.

Burbot are a unique fish in our waters. They have the unusual distinction of being the only member of the codfish family found in fresh water. All the burbot’s relatives live in the sea—it’s truly a freshwater cod. The burbot is also a fish of many names, including ling, lawyer (my favourite) and eelpout. The scientific name, Lota lota, is from the French, “Lotte,” which is equivalent to “pout.” These fish have all the hallmarks of a cod, from the wide mouth to the snake-like body with two soft dorsal fins. The barbel below the jaw of the burbot is the icing on the cake.

The average burbot in most lakes is usually just a few pounds. However, northwestern Ontario is rapidly gaining notoriety as the home of the giant ling. On March 5, 2016, a Thunder Bay-based angler named Landan Brochu iced what is likely going to be the new Ontario record (the record is pending as I write this). His fish weighed 16.8 pounds—nearly one pound larger than the present Ontario record burbot weight of 15.8 pounds. That fish was caught by Ernie Arpin on March 14, 2003, and measured 36.5 inches by 21 inches around. Brochu’s fish caused a stir not only in Ontario, but across North America. A short video I shot of Brochu and his fish was viewed over 100,000 times on the CBC Thunder Bay Facebook page in just a couple of days. The burbot fever is real.

So, how do you catch a burbot? The good news is they are not that hard to catch. The tough part is finding places where burbot live and are more than just a random fish. Job number one is finding a lake with cold, clean deep water. Lake Superior has lots of these fish, as does Lake Nipigon, so you get the idea. Burbot spawn in February and March, and if you can locate where, you can have some great fishing. I’ve found they like reefs near deep water, in depths from 25 to 60 feet. The sweet spot seems to be 25 to 35 feet, but every lake is different. You may have to move around a bit to locate them. These fish stick to the bottom, so using electronics is more useful as a depth-finding tool.

I’ve caught most of my largest burbot jigging. They will hit any number of presentations, including a bucktail hair jig, 4-inch tube jig and jigging spoon. The burbot can be a remarkably aggressive fish in the right situation and will chase a jig off the bottom. Adding a piece of minnow or herring to a lure as a sweetener never hurts.

Since you can fish with two lines during the winter in most of northern Ontario (check your regs), I always lay a piece of bait out on a “dead stick” jigging rod or via tip up. The bait does not have to be lively, as burbot will use its well-developed sense of smell and taste to locate even a dead minnow. Any oily baitfish will also do the trick. You can either lay it right on the bottom, or suspend it just a few inches up. A single number four treble or two treble quick strike rig will ensure the most solid hook ups.

One thing I’d be remiss to mention is the impact of light on burbot. You can definitely catch them when it’s bright—Brochu caught his monster on a sunny, blue bird day—but the darker the day the better. If you are serious about your burbot, try the night bite. These things go squirrelly when the sun drops and if you are up for it, they won’t let you down. Just be careful; go fishing with a partner, have plenty of lights and don’t go too far offshore.

Did I mention that burbot are delicious to eat? The term “poor man’s lobster” is highly accurate. You really can’t go wrong with a freshwater cod. 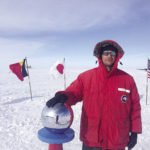 The history between Antarctica and Cook County 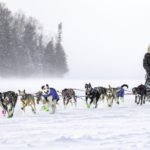