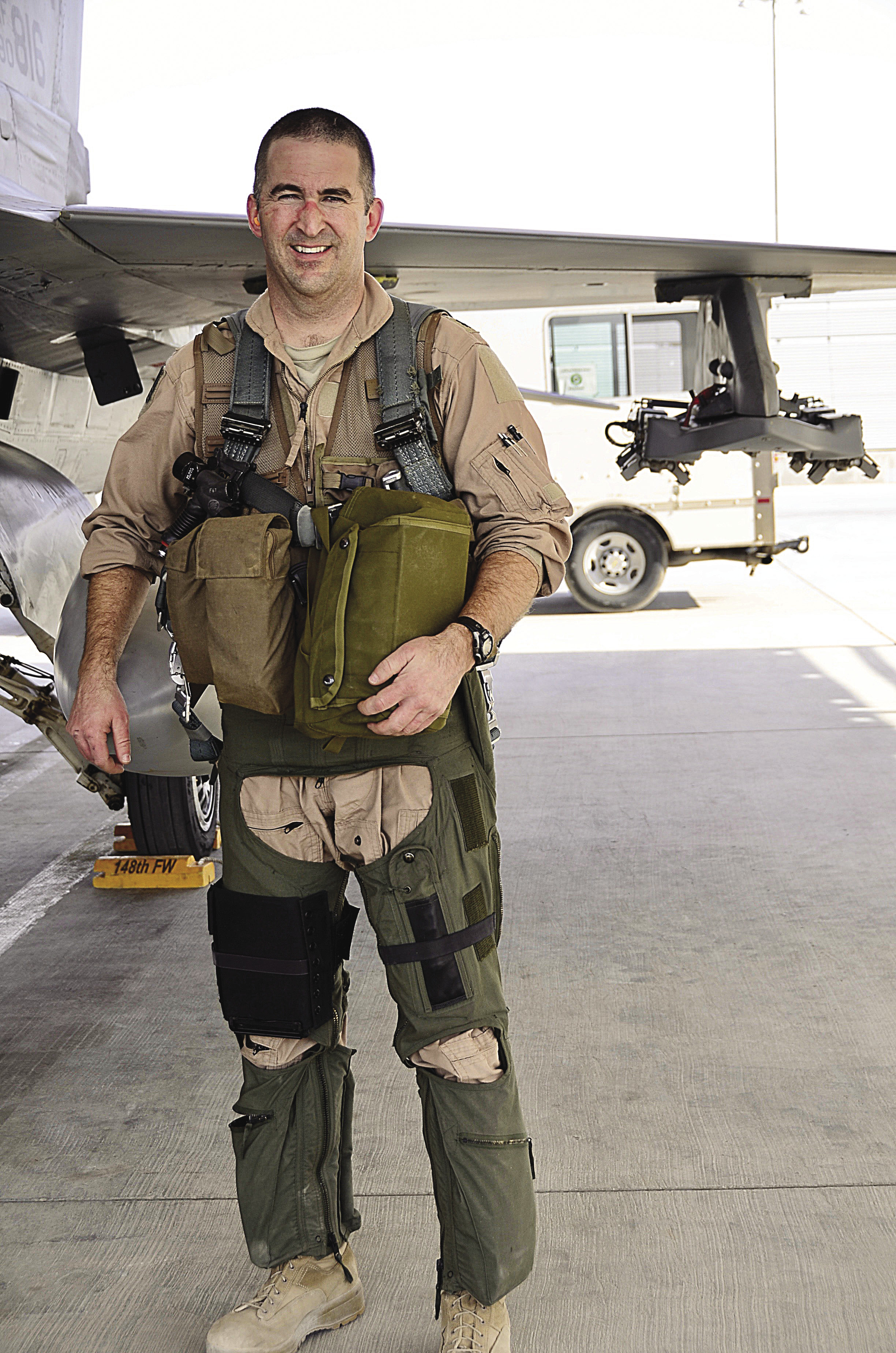 I ran along the Bow River in Calgary, looking for an excuse to rest. I stopped under the Canadian flag waving over six marble columns that listed 3,000 names of Calgary area soldiers who died from WWI to Afghanistan. The rusted steel of the Calgary Soldiers’ Memorial held the words, “We Will Remember.” Canada memorializes members of their armed forces who have died in the line of duty on Remembrance Day, November 11. Tired from running, I was momentarily confused about my own country’s traditions.

In America, on Memorial Day in May of each year, we remember those who died in military service. On November 11, we celebrate Veterans Day. On that day, we honor all those who have served in the U.S. Armed Forces. On Veterans Day, some of you will get on your Facebook page and ask us to remember those who have died in uniform. As an outraged veteran on the Internet, I’m supposed to scold you for not knowing the difference between Memorial Day and Veterans Day. I’m not going to do that for two reasons. The first reason is because you just read this awesome paragraph that explains the difference. The second reason is I’ve learned to be grateful for any form of support for veterans, no matter what shape that takes.

I had a chance to be part of a roundtable discussion on the radio with Mike Waldron once. He’s a Marine combat veteran and the executive director of a group called 23rd Veteran, based in northern Minnesota. It’s a nonprofit organization with this mission: Empower veterans to lead successful lives. Waldron said veterans are sometimes reluctant to participate in veterans programs.

“If we take advantage of these programs, it makes them feel valuable, like they’re giving back to the military. If more of us knew, by accepting these services, we are actually providing a service for the people that are donating, more veterans would be willing to do so,” he said.

I never thought of it that way. I’m nicer now when someone thanks me.

Being thanked is not a problem. In a survey taken by the Washington Post and the Kaiser Family Foundation in 2013, 70 percent of the veterans polled felt appreciated at home. But there are other troubling results. Seventy percent of the veterans polled felt the average American didn’t understand their experience and 55 percent felt disconnected from civilian life. What about the thanks? Forty-two percent polled said civilians were “just saying what people wanted to hear.” This poll mirrors my feelings. I feel appreciated and, simultaneously, I don’t think my neighbors have any idea what my military life was like.

I was at a writing conference last winter and met a writer named Frances Richey. I brought up the “Thank you for your service” conundrum and she was the second person that helped me see it a different way. She asked me, “Well, what do you want me to say then?” I’m not sure I have an answer, but I should. I can only speak for myself and here it goes.

I want you to say what you would say to anybody. Start with introductions. Hello, my name is Eric. What’s your name? Where do you live? What’s your job? Do you like it? Do you have family? Kids? Do you have any hobbies? I’d call that a normal conversation. I stole this next idea from somebody else: “Thank you for your service” is a way to end a conversation, not start it. So, you could end a normal conversation with thanks. But don’t start with it like a left jab, just because you see someone in uniform. I think both people would feel more connected after a normal dialogue. The veteran would feel less like someone threw a yellow ribbon at them and walked away.

Nobody ever needs to thank me again, as long they just use their turn signals when they’re driving. What I mean is: Pay attention, like your mom used to tell you as a kid, but now you’re a responsible adult citizen. Pay attention when there’s an article in the paper about a terrible VA hospital. Pay attention when you hear about the suicide rate of returning veterans. Maybe you could call your elected officials and motivate them to deal with the real problems veterans face.

Pay attention when even more Americans are sent overseas to fight in a war that started when my son couldn’t walk and continues now that he drives a car. I believe in a strong military. I also believe in the Constitution that puts civilians in charge of the military. I want my fellow civilian citizens to pay attention to when and where the military is being used instead of watching cat videos on their phones. Very few serve in uniform today. I think Americans feel like they’re sending someone else to the war. They’re correct, in a sense. Instead, I wish they felt like they were sending a part of their own body to war, like their right hand. Instead of anesthetizing their right hand by saying the correct phrases, I think people should just place their hand on the hot stove. Stings, doesn’t it? I wish we felt more connected, like one body. The Harvard Institute of Politics conducted a poll of 18-29 year olds in 2015. Sixty percent said we should send U.S. combat troops to fight ISIS, but 85 percent said they would not join the military to help. That’s what happens when you don’t pay attention.

Sebastian Junger (author of The Perfect Storm) wrote a book last year called Tribe: On Homecoming and Belonging. In the book he says, “If contemporary America doesn’t develop ways to publicly confront the emotional consequences of war, those consequences will continue to burn a hole through the vets themselves.” He suggests a Veterans Day ritual where veterans and civilians would go to their town halls. Veterans would speak freely about their experience in war: “…a community ceremony like that would finally return the experience of war to our entire nation, rather than just leaving it to the people who fought. The bland phrase, ‘I support the troops,’ would then mean showing up at the town hall once a year to hear these people out.” 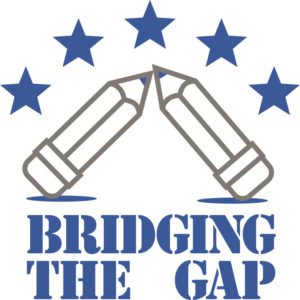 This gave me the idea for a writing workshop called Bridging the Gap. As the workshop director, I applied for a grant to fund it and the Arrowhead Regional Arts Council gave it to me. This workshop will take place in Duluth in June of 2018. It’s designed to help writers of any background (civilian/family members/veterans) to get better at writing stories about military life. Over the long term, I hope these stories find their way to civilian readers. I hope these stories bring us closer together as a nation, like one body. On Saturday night of the weekend workshop, there will be a public reading by several published authors. They will share stories about military life in a performance that will be free and open to the public, just like Junger suggested. If you know a writer who wants to get better at military storytelling, point them to Bridging the Gap. And I hope you’ll show up and pay attention to our stories on that Saturday night.

If you want to support the troops on Veterans Day, go ahead and thank them. If you thank me, I’ll say, “You’re welcome,” without being a grouch. In the meantime, pay attention. And don’t forget to use your turn signals. 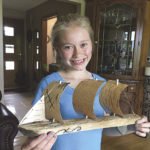