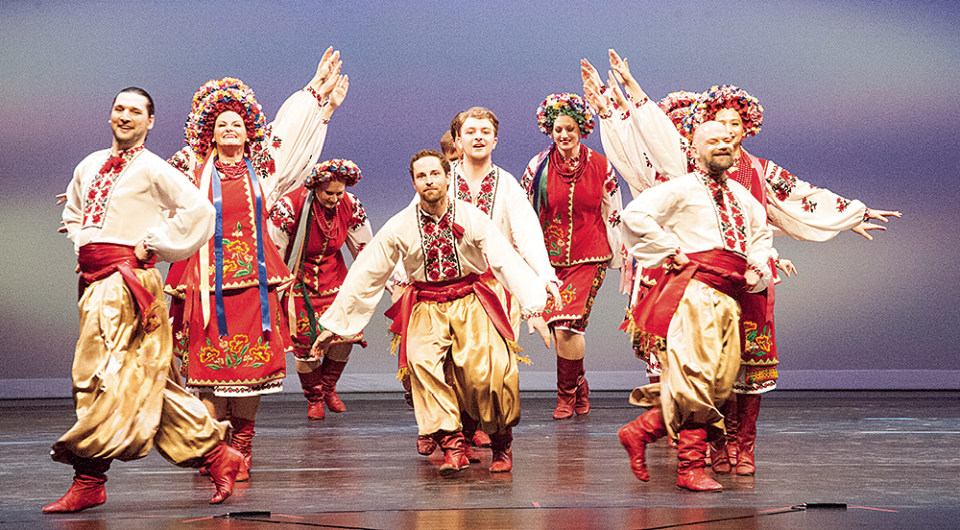 Members of the Zorya Dance Association ensemble in performance. | SUBMITTED

Dance is one of the most disciplined of the arts, and its practice is more than enough to bring out groups of people to different locations in the south ward of Thunder Bay, when most people are home watching tv. Ground-breaking celebrated Ukrainian choreographer Pavlo Virsky (1905-1975) would smile approvingly at the hard work of the dancers of the Chaban Ukrainian Dance Group and Zorya Ukrainian Dance Association, who are exercising their passion as well as their root culture.

“I am 62 years old and I still dance,” enthuses Chaban’s artistic director Cathy Paroschy-Harris, as she watches over the Veselka and Ensemble practice session on a Sunday evening. Zorya’s dance school coordinator/director Alice Chony would emphatically agree.

“I want to get more flexible!” exclaims Zorya’s 10-year-old Emma, when asked why she wants to learn the challenging movements of Ukrainian dance. Seven-year-old fellow Girls’ Technique student Ashlen adds, “I want to learn Ukrainian dancing and singing and be part of my culture.”

Chaban’s practice facility, the Ukrainian National Hall, like the gymnasium at First Wesley United Church where Zorya practices, features a wall of mirrors some two metres high, and ballet and technique barres used in dance exercises. The professional equipment and the manifest concentration of the dancers belies something equally evident as the dancer’s spin, leap and kick: joy.

“I started dancing at age 3. I tried almost every type of dance,” explains Chaban’s Viktoriya Dyukaryeva, “but I love the athleticism of Ukrainian dance, the costumes, the regions, the styles—I never stop learning.”

“I’ve been doing this most of my life,” says Zorya’s Marnie Wolowich. “When Zorya was formed, I had to ask my parents to use their basement as we didn’t have a place to practice. I never dreamed then that 19 years later, we would be taking part in a dance workshop at the Virsky Dance Studio in Kyiv.”

“I like to move,” she adds. “I like Ukrainian dance, with lots of people on the stage, the (dancers’) smiling, the ribbons and costumes.”

The Ukrainian culture, in all its variety and dynamism, is never far away from a discussion of dance. Chaban and Zorya, for example, are not only involved in dance but in the art of pysanka, the decoration of hens’ eggs with unique cultural motifs.

“The focus is to share as much as we can about the beautiful Ukrainian culture,” Paroschy-Harris explains.

“The Easter egg decorating teaches about the colours and the symbols, their meaning,” agrees Chony. “We are slowly bringing back the culture.”

Chony’s remark speaks to a historical phenomenon among many immigrant groups coming to settle in Canada and finding themselves up against a dominant, not always friendly culture, with a foreign (to them) language. Many individuals and families chose to try to leave their root culture and language behind, to try to blend in with the dominant society as they saw it. In more recent years, immigrant nationalities are striving to retain their original cultural identity and language, and to strike a balance between living in an ever-evolving Canadian culture and living the identities and customs they have brought with them from abroad. Ukrainian Canadians are no exception to this phenomenon.

“We are building capacity in our dance troupe,” says Wolowich, “to continue our cultural traditions.”

Wolowich points to one aspect of Ukrainian dance as an example.

“Lots of folk dances—and Ukrainian dance—have a gender orientation, with the roles portrayed in the dance.”

Over at Chaban, the male dancers execute the bochka, or barrel spin. The female dancers, especially instructors, watch closely. The instructors then practice the same maneuver.

“This is a men’s step, but they want to master it for themselves,” says Paroschy-Harris. “They might be teaching this step to little boys.”

“Girls who are maturing into women wear the vinok, the headdress with ribbons down the back,” says Wolowich. “And then there’s the iconic red boots.”

As with many nationalities, there is also a rich variety in customs, traditional dress, and language in Ukraine, which itself borders no fewer than seven other European countries and is made up of 27 administrative regions. Both groups occasionally bring in guest choreographers, which helps keep the dance fresh and evolving. Dyukaryeva, herself from the western Ukrainian city of Lviv, is delighted to learn the cultural offerings of other Ukrainian regions:

“Every village has its own style,” she says.

The cultural encounter is not one way, as Wolowich and other Zorya members have performed in Ukraine. Wolowich herself vividly remembers dancing in Dyukaryeva‘s home city on one such occasion, while Chaban has performed a few times across Ukraine.

Both groups have been involved in fundraising performances, with an increased focus recently on the needs of Ukrainian refugees in Canada, and humanitarian aid in Ukraine. Obviously, to share Ukrainian dance at its best on such occasions and at other performances, the dancers must keep up a regimen of strenuous weekly practice. And practice they do, smiling as they experience the discipline of dance, the feel of their culture and the benevolent influence of master Virsky. 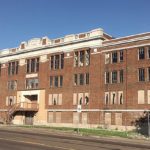 Duluth Armory: A tribute to “the day the music died” 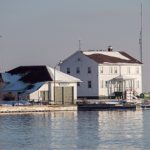