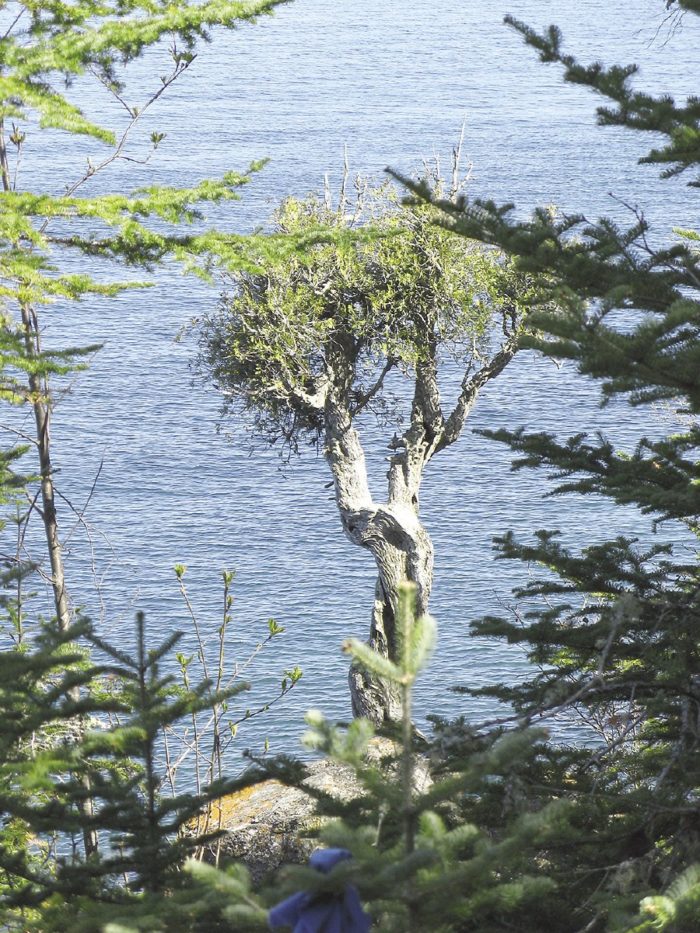 Almost 300 years ago, the Spirit Little Cedar Tree (or Witch Tree), growing out of the rock overlooking Lake Superior, was noticed by French explorer Sieur de la Verendrye, who wrote in 1731 that it was a mature tree. | XERXES2004

Appearing to grow out of bare rock along the Lake Superior shoreline east of Grand Portage is a sentinel-like small gnarled tree with twisted branches. Known as the Spirit Little Cedar Tree—Manidoo-giizhikens (various spellings) is the Ojibwe name, while others have called it The Witch Tree — it is held sacred by the Ojibwe people and lives on their tribal sacred ground on the tip of Hat Point, looking out over the waters of Lake Superior as it has for 300-400 years.

The earliest written record of this sacred tree first appeared in the 1731 writings of French-Canadian fur-trader/explorer Sieur de la Verendrye (1685-1749), who at the time noted it was a mature cedar. The iconic weathered Spirit Tree has survived gales, ice floes and blizzards, and today is considered Minnesota’s oldest living landmark.

Why is the Spirit Tree twisted, stunted and gnarled? The ancient tree is a northern white cedar (Thuja occidentalis) that seems to have begun life centuries ago inside a crack in the granite rocks. At some point, something damaged the tree’s crown leaving it with the distinctive bonsai-like stunted branches. Then, the original trunk became entwined by a root sprout, giving it that twisted aged look. And in time, the tree’s roots reached down to the lake through the crack. Spirit Tree barely reaches 15 feet in height, while northern white cedar trees normally grow 50 to 80 feet tall.

There’s legends and lore about the Spirit Little Cedar Tree. According to one Ojibwe legend, a hawk-like bird spirit is trapped inside and can wreak havoc to canoes and paddlers if there is no gift offering of tobacco. Another tale tells of an evil spirit that once resided in the tree, but was frightened away by the guns of arriving Europeans. Then there’s the story that the Spirit Tree was a woman who, following a vision, went to Hat Point as a lookout to look for some kind of change that was to come from Lake Superior.

Many believe the Spirit Tree has healing and mystical powers. And for centuries, the ancient tree has been sacred and of spiritual significance to the Ojibwe people of Grand Portage. Over the years it has also been a silent witness to the history of Minnesota’s North Shore and served as a landmark to paddlers passing by.

So, how did Spirit Little Cedar get the nickname, Witch Tree? Minnesota-born artist Dewey Albinson lays claim to first using the designation “Witch Tree” in 1922 after painting the iconic tree. He is quoted in the article “The Artist as Chronicler” by Mary Towley Swanson as saying it was “incredible that this wind-twisted old cedar can have braved the elements for perhaps four hundred years. In the old days, the Indians would portage across the point back to a gully to avoid passing the tree and the Evil Spirit that lives in it and dared only approach in large groups, drumming and singing, and bearing gifts of tobacco to appease the Evil Spirit.”

Traditionally, to help ensure safe passage on the waters of Lake Superior, which could suddenly turn wickedly turbulent, people made offerings to the Spirit Tree. In his book Minong -The Good Place, author Timothy Cochrane explains the Spirit Little Cedar Tree is the “traditional place to bring prayers and offers for a safe crossing and fishing success. Offerings of reverence and tobacco and ribbon—and earlier, vermilion—were left at the foot of the tree.” Cochrane also warned paddlers about the underwater lynx Mishipizhea, who supposedly had an “aquatic lair” in the nearby waters.

The Spirit Tree has inspired artists like the distinguished Ojibwe modernist George Morrison (1919-2000), a member of the Grand Portage band. In an essay by W. Jackson Rushing III, he writes, “Morrison was interested in magic (as an Indigenous medicinal practice) and the magic of nature, which would explain part of his attraction to the fierce beauty of the tree.”

Morrison’s former wife, artist Hazel Belvo, painted a series of paintings of the Spirit Tree, which writer Mary Abbe in an article in the Duluth Star Tribune (2013) described as “portraits of an ancient soul wrapped in a carapace of living wood.”

Stunning images of the tree have been captured by photographers like Travis Novitsky of the Grand Portage Anishinabe Nation and Bryan Hansel in Grand Marais. And the Spirit Tree / Witch Tree is featured as one of the world’s 50 historical trees in the recent book Wise Trees by Diane Cook and Len Jenshel. 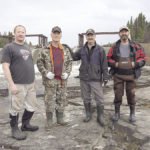 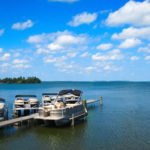