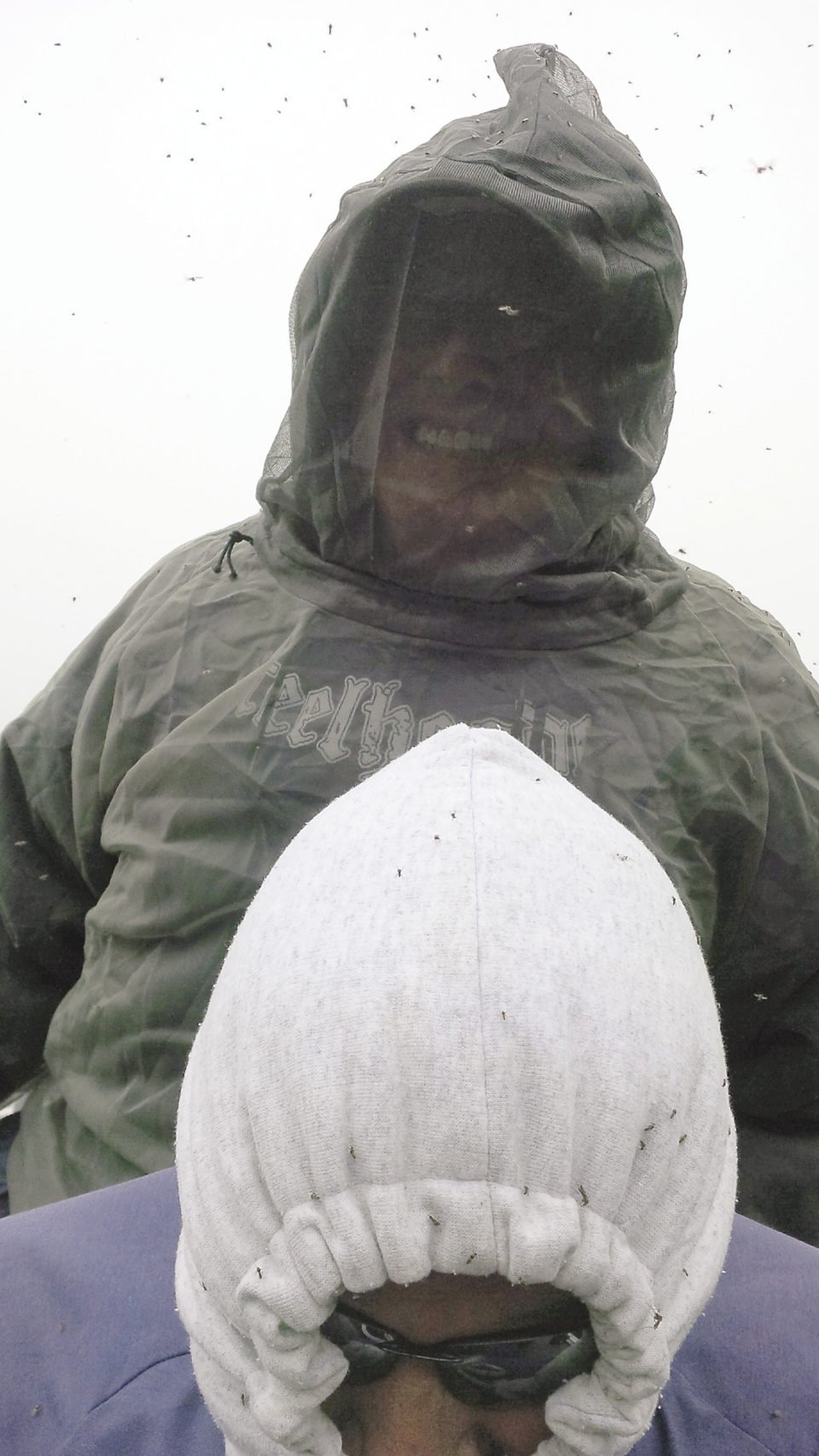 Two anglers try to hide from the bugs in Nipigon. | GORD ELLIS

Growing up in northern Ontario, bugs were always part of the furniture. You could not go fishing or camping without the very strong possibility of mosquitoes, blackflies, sandflies and God knows what else snacking on your blood. Dealing with bugs makes for good stories, even if they are not always the kind of experiences you might consider enjoyable at the time.

My earliest recollection of dealing with bugs is during camping trips as a kid. My parents had this green canvas tent that weighed a ton and was hot as a blast furnace during the day. The smell of hot canvas was forever imprinted in my young mind as the smell of the outdoors. The other smell that still reminds me of outdoor camping adventure is the burning Pic coil. The green coils were a ubiquitous part of camping in the 1970s, and can still be found in some stores. For some reason, my childhood brain had become convinced that these coils were made of camel dung and that I was slowly being poisoned by the smoke. Where this piece of misinformation came from is a puzzle. As an adult, I learned Pic coils were actually made of dried pyrethrum powder. This was not quite as exotic as camel poop. Although having inhaled my fair share of the acrid smoke, I sometimes wonder if it would have been any worse. The coils do repel mosquitoes and blackflies. That is for sure.

At age 17, I was pretty well acquainted with bad bugs. There had been enough bush crashing trout trips, canoe outings and just general northern life. Then I went tree planting.

Nothing—and I mean nothing—could have prepared my teenage self for what awaited in the desolate cut-overs north of Nakina. The cuts were huge and primarily sand. It was hot, windy and dry. And the bugs…let’s just say it was biblical in its level of general misery. There was no time during any given day when bugs weren’t a factor. In the morning, we were greeted by flocks of mosquitoes. As it warmed, blackflies literally filled the air. I will never forget being in the open expanse of a cut, pushing yet another spruce seedling into the parched ground and looking down to see my entire body covered in blackflies; a virtual suit of bugs. Thankfully, every bit of exposed flesh was doused in high test Muskol or DEET. This insect repellant was not nice to our plastic hard hats—or skin—but it did keep bugs off. To this day, I’ve never seen worse bugs than those in Nakina.

In my early 20s, employment was derived from working as a land surveyor for the Ontario Ministry of Transportation. It was hard work, done outdoors in all weather and all seasons. During the heat of the June summer, the crew I worked with trudged a highway north of Atikokan, laying out a line for a road expansion. The sun was blazing and we were roasting in our work clothes and hard hats. It would have been tempting to strip off jackets and at least expose the arms, if it weren’t for biting insects. In this case, deer flies. The large flies buzzed us in squadrons, biting through our jeans and ripping tiny holes in our flesh. They seemed immune to bug repellant and bit through our pants. This went on for days, until the weather cooled and the deer flies seemed to disappear. The deer flies were, of course, replaced by mosquitoes, but somehow that seemed like a small mercy.

Fast forward a few decades to June of 2016. I was guiding trout anglers on the Nipigon system and the bugs were in rare form. The mosquitoes and blackflies were not too bad on the water, but the boat launches were a whole other matter. The insects were lurking in the trees and attacked with vengeance as soon as anyone stepped foot outside. I’ve rarely used a mesh bug hat, but I did that year. But even that was not enough; the blackflies would chew any free skin into a bloody pulp. The back of ears, hairline and skin above the belt line were ruthlessly attacked. At some point the bites seemed to even be inside my nose and eyelids. I didn’t think anything of it until I went home and noticed my nose starting to swell. I slept 10 hours and awoke to a fully swollen face. What followed was a very nasty infection that required one week of intravenous IV. What role the bug bites played in that was never confirmed, but the sheer amount of bites, mixed with sunburn and general exhaustion, no doubt played a role. No fun.

Bugs are part of the reality of being in the northern Ontario outdoors and likely keep a few people away. However, they do make for some vivid June memories in the great outdoors. 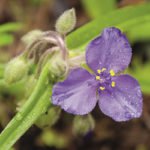 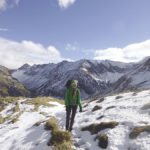