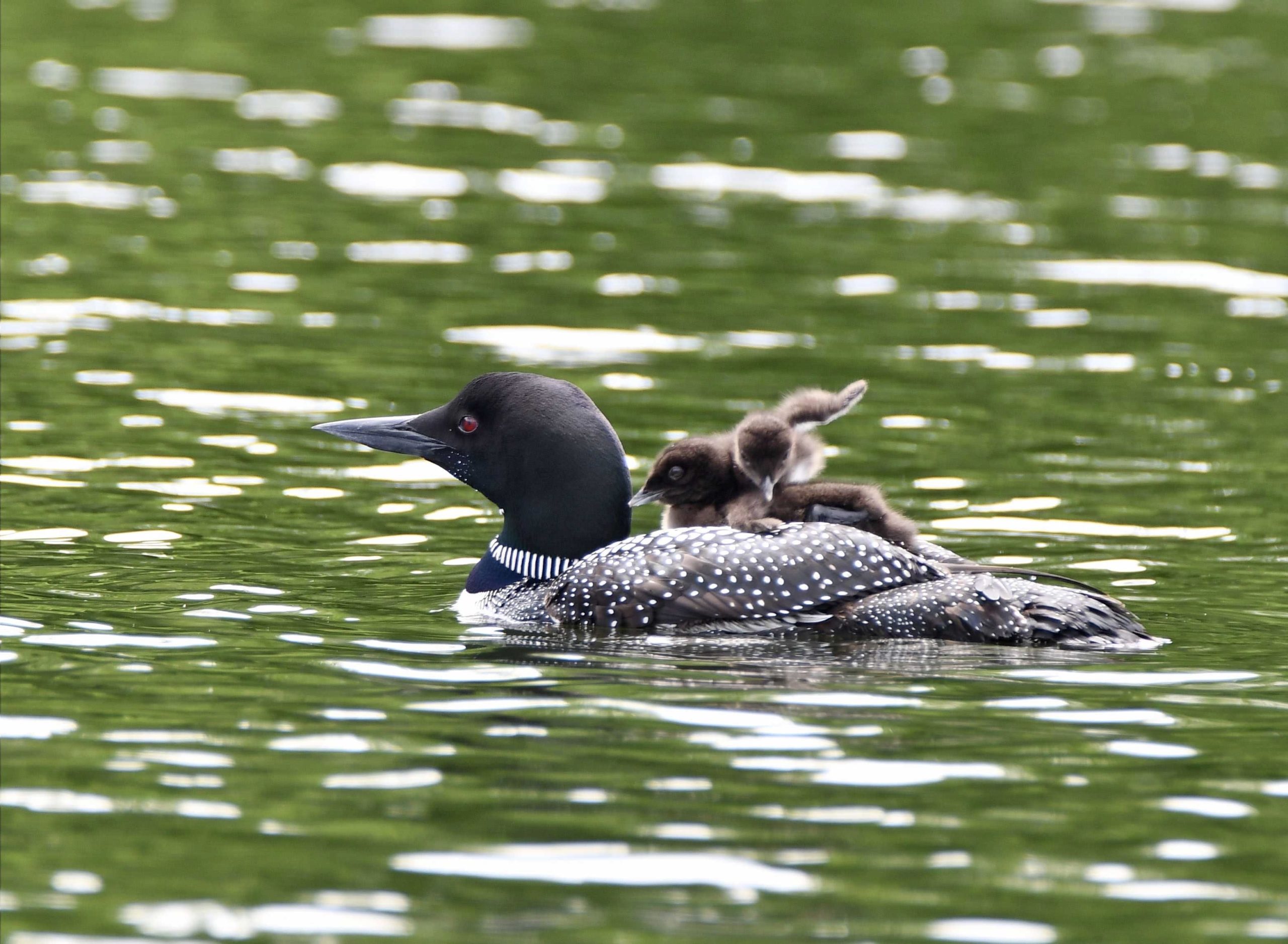 The common loon is the official bird for both Minnesota and Ontario. | SUE FREI

Did you know that Minnesota has an official state muffin as well as an official photograph, fruit, beverage and song? Or that Ontario’s official symbols and emblems include an official tartan, two flags and a gemstone?

These official symbols represent the identity, natural, cultural, important and/or unique elements in a state or province. Currently Minnesota has 19 while Ontario has 10. Here’s a quick overview of them all.

Minnesota’s first official symbol—the state’s motto in French L’Etoile du Nord—was selected in 1861, three years after Minnesota became a state in 1858. Translated into English, it means “Star of the North.” There’s a sort-of-Canadian connection. The motto was chosen by Minnesota’s first governor, Henry Sibley, the brother of Alexander Sibley who was the future president of the world’s richest silver mine—the Silver Islet Mining Company—located northeast of Thunder Bay on an island in Canadian waters of Lake Superior.

In the same year of 1861, Minnesota designated its official seal; it featured an image of a farmer plowing the earth, an Indigenous man on a horse, and the state’s motto.

In 1988—thanks to lobbying efforts by Minnesota third-grade students in Carlton—the blueberry muffin became Minnesota’s official muffin. As the story goes, the students were inspired by a Massachusetts class who had successfully lobbied for the ‘corn muffin’ to be their state’s official symbol.

The last two Minnesota official symbols were nutrient-rich Lester soil (named after the town of Lester Prairie), added in 2012 as the state’s official soil, and the rusty patched bumblebee in 2019, as the official bee.

The more ‘traditional’ official symbols of Ontario have been established by Royal Warrants and through Ontario’s Legislative Assembly (elected members of Parliament). Its first official symbol was the original coat of arms and second was the official shield of arms, both granted by royal warrant of Queen Victoria in 1868 (one year after Canadian Confederation). The current coat of arms built upon the original one and was adopted in 1909 by King Edward VII.

While Minnesota’s official motto is in French, Ontario has its in Latin: Ut incepit fidelis sic permanet which translated in English is, “Loyal she began, loyal she remains.” Adopted in 1909, it refers to the United Empire Loyalists who settled in Ontario from the U.S. in the late 18th century.

The white trillium became Ontario’s official flower in 1937, thanks to a WWI movement to choose a national flower to plant on the overseas graves of Canadian servicemen. Found in forests and woodlands, it takes seven to 13 years to bloom but is not illegal to pick. Eighteen years later, in 1965, two new official symbols were designated: Ontario’s official flag (incorporating Union Jack and Shield of Arms) and its official tartan (in shades of red, white, green and blue).

When amethyst was designated in 1975 as Ontario’s official mineral to represent the province’s mineral wealth, it brought special recognition to the Thunder Bay area where North America’s largest deposit of the gemstone is located. 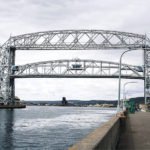 Iconic Bridges of the Northern Wilds 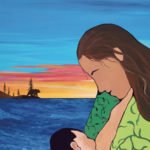