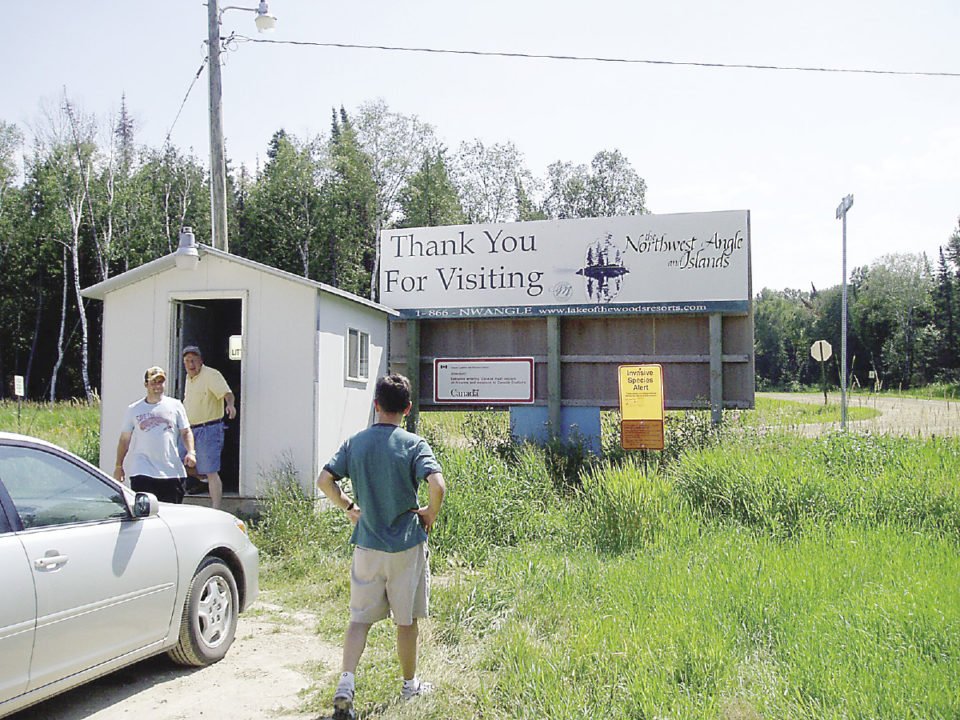 So, how did a northwest chunk of Minnesota—located at the northwestern-most point of Lake of the Woods—end up in Canada? The Northwest Angle, which residents called simply the “Angle,” is bordered on three sides by Canada with Manitoba to the west and Ontario to the north and east. It covers about 320-square-kilometre, mostly undeveloped forest, is about 2.5 hours’ drive east of Winnipeg, Manitoba, has 120 residents (2010 census) and by land, is only accessible by a single gravel road or in winter, an ice road.

About 70 percent of the Angle is held in a trust by Minnesota’s Red Lake Indian Reservation, who were given the land back in 1945 by the U.S. federal government. According to U.S. census data, most residents of Northwest Angle do not have American Indian ancestry.

Earlier this year, the Angle—which is about 80 percent water—received wide media attention when an anonymous U.S. citizen identified as “C.C.” launched an online petition to the White House’s section “We the People” to “Give Canada back the Northwest Angle located in Manitoba.” To move forward, the petition needed 100,000 signatures. It fell short, garnering 5,554 signatures; the petition is now closed as it did not meet the signature requirement.

An earlier attempt to return the Angle to Canada was in 1998 when its residents threatened to secede from the U.S. and join Canada when Ontario declared that if they catch fish in the Canadian portion of Lake of the Woods, they could only keep the catch by staying overnight at Canadian resorts. The Angle residents convinced their Minnesota congressman, Collin Peterson, to present a constitutional amendment that would let Angle residents become Canadians (they weren’t really serious). The issue was resolved by then Governor Jesse Ventura and the Angle remained in the U.S.

The wacky story of the Angle goes back 236 years to the signing of the Treaty of Paris in 1783 between U.S. and British negotiators. The Treaty ended the American Revolutionary War, gave British recognition to the U.S. as an independent nation, and set the boundary between the U.S. and British North America (today’s Canada). But there was one major problem: the Treaty relied on an inaccurate 1755 map (drawn by a Virginian-born physician John Mitchell living in England using archival material) in setting the international boundary west of Lake Superior. To be fair, at the time, the Mitchell map was considered the most detailed map of North America; it measured 4 feet, 6 inches by 6 feet, 5 inches (136 cm x 195 cm).

To make a long story shorter, it wasn’t until after the War of 1812 and the establishment of the joint boundary commission (which included famous mapmaker David Thompson who had already mapped much of Minnesota) that the search to identify the lake’s northwest point received attention. However, it wasn’t until 1842 with the signing of the Webster-Ashburton Treaty that the location was agreed by all, and the chunk of U.S. land in Canada became known as the Northwest Angle.

At one point, Canada offered to buy the Angle, but was rejected as the U.S. chose to keep the original terms of the Treaty of Paris.

How to get to the Northwest Angle?

By land, the Angle can’t be reached without going through Canada. Depending on the season though, you can also travel by boat, ice road, and float plane (bring provisions from mainland). Driving the one road, there is a heated unmanned shack that serves as a border crossing, where visitors call in their details by a video phone to the U.S. Homeland Security. For U.S. residents travelling by car to the Angle from mainland Minnesota, it will mean crossing two U.S.-Canada border crossing each way: at Manitoba south border coming into Canada, and at the Angle border crossing to re-enter to the U.S.

Going for groceries in Warroad, Minnesota can be fun—first the groceries have to be legally eligible to cross into Canada, before brought back into U.S. at the Angle. And what about schools? According to the CBC News article, “Although the Northwest Angle has one of the United States’ last one-room schoolhouses, any children older than sixth grade must embark on a daily three-hour return bus trip to the Minnesota mainland.”

Two other pieces of Minnesota that, except for surveying error, should be Canadian, and also can only be reached by land through Manitoba, are Elm Point and Buffalo Bay Point. 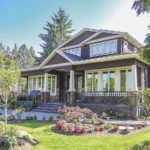 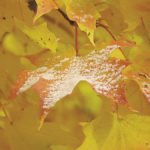