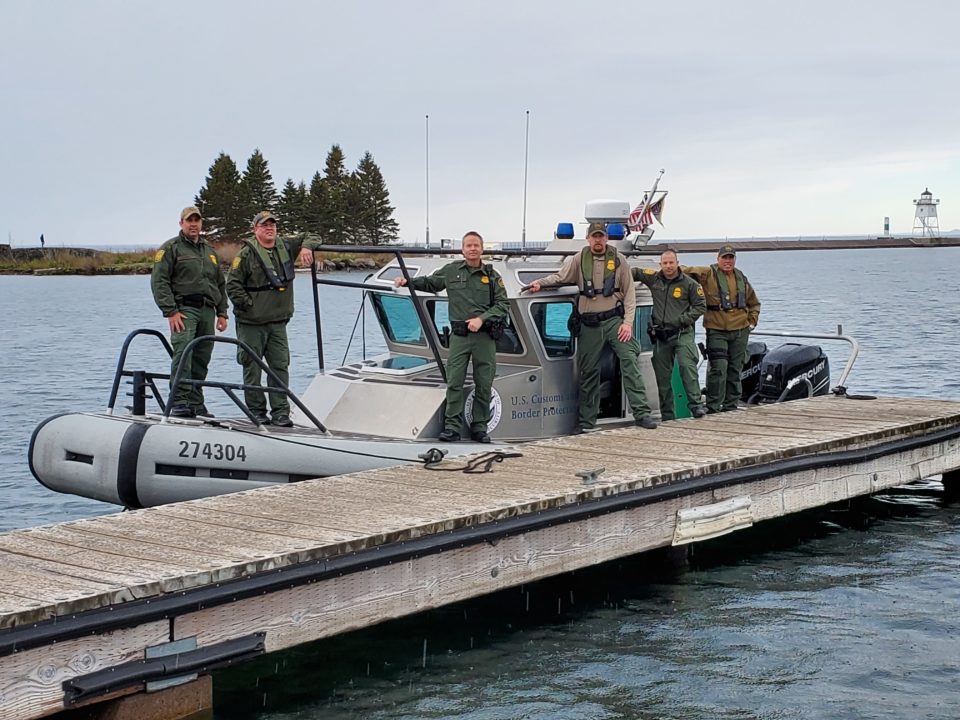 With a christening toast of sparkling grape juice, the U.S. Border Patrol launched a 27-foot, full cabin SAFE boat in Grand Marais Harbor May 28. Operated by a crew of three, the boat will be located in Grand Marais for the duration of the summer. Identified by a number, rather than a name, the boat is dedicated to Patrol Inspector Lobdell, who was shot and killed instantly on the night of December 25, 1928, near Roseau, Minnesota. It is the first time the Border Patrol has stationed a boat here since 2005.

The boat will patrol from Grand Marais to the border, as well as along the border to Isle Royale. The main purpose of its mission is to ensure terrorists or weapons of terror do not enter the U.S. by way of Lake Superior. They will also funnel boaters entering from Canada through a port of entry. Boaters may also check in with their phone by using the ROAM app, which is available free from the Apple App Store or Google Play Store.

The Border Patrol also has a boat stationed at Sault, Ste. Marie, Mich. Ed Fowler, patrol agent in charge at Grand Marais, says while Isle Royale is actually the responsibility of Soo station, (Grand Marais is in the Border Patrol’s Grand Forks Sector and Michigan waters, including the island, are in the Detroit Sector), there is an agreement between the sectors to allow the Grand Marais boat to patrol there. The new craft has some first responder capabilities and can respond to vessels in distress. The boat can assist the Coast Guard with rescue operations, as well.

Fowler said that while border enforcement has been enhanced by technology in recent years, there is still a reason to have a physical presence on the water.

“The presence of the boat makes lawless people think twice,” he said. “And it encourages law-abiding people to report to a port of entry.” 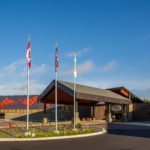 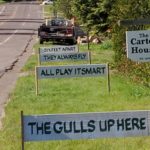