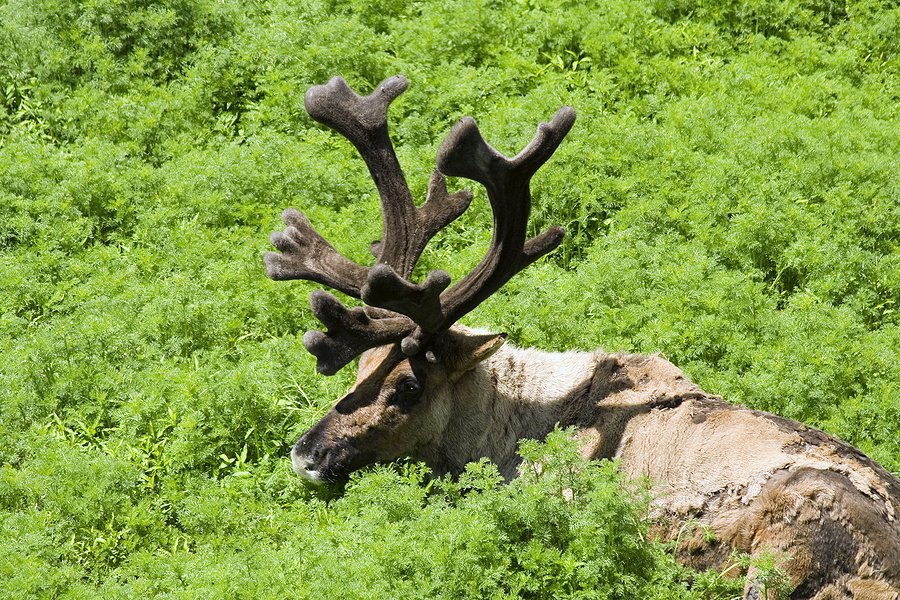 No woodland caribou were observed last winter during an aerial survey of Ontario’s North Shore. | STOCK

WAWA—Imagine if a species that has roamed Lake Superior’s shores for thousands of years was about to disappear and no one did anything about it. Conservationists are raising the alarm that such a situation is occurring right now along the mainland of Ontario’s North Shore, where no woodland caribou were observed during an aerial survey last winter.

The 2020 survey followed up a more extensive survey in 2019, when biologists estimated that perhaps only 20 caribou remained in the approximately 45-mile (straight line measurement) stretch of shoreline between Schreiber and Marathon, Ontario.

Caribou have been sparsely distributed on the rugged mainland and nearshore islands in the northeast part of Lake Superior in the last few decades. Up to about 10 years ago, a restored population of caribou was present on the mainland of Lake Superior Provincial Park in the Great Lakes forest type on the east side of the lake. Caribou also remained in the boreal forest of Pukaskwa National Park in the northeast corner of the lake until just under 10 years ago. A very small population of caribou may still be present along the far north shore of Lake Superior between Schreiber and Marathon.

Caribou also exist on a handful of islands, where a last-ditch net-and-transfer effort saved them from extirpation on Michipicoten Island. Caribou there had numbered nearly 1,000 in 2014 when three or four wolves crossed a rare ice bridge to reach the island. When the 2018 net-and-transfer operation occurred, only 15 caribou were rescued. Most were transferred to the Slate Islands, where wolves had crossed an ice bridge the same year and decimated the existing caribou population down to just two bulls—and then starved. Others were transferred to Caribou Island, far offshore in Lake Superior and wolf-free. Populations are presently increasing in both locations. Conservationists hope they will be able to transfer animals from these herds to restore caribou on other islands and the mainland where they once existed.

Now, if possible, conservationists want to accomplish a similar objective with the remaining mainland caribou. If they can locate the animals early this winter, before they take shelter in thick conifer cover, they would net and transfer them to a predator-free island to rebuild their numbers before returning them to the mainland. It is thought these caribou have the genetics that provide them the best chance for survival when restored to the mainland.

In the past, the Lake Superior population was linked to Ontario’s primary caribou population in the northern portion of the province. That link was severed due to human activities such as timber harvest, which creates habitat better suited to moose. Because there are typically more moose than caribou on the landscape, the large animals provide a food source that leads to greater numbers of wolves. Caribou are more susceptible to wolf predation than moose.

Along the rugged, far northern shore of Lake Superior, excellent caribou habitat still exists—old conifers shrouded with lichens and lichen-carpeted rock outcrops. Moose and wolves now occupy the North Shore, but it is thought that they can be returned to a level where caribou can co-exist. While the lakeshore habitat is separated from the current caribou range north of Highway 11, it is extensive enough to support an isolated caribou population. However, if the Lake Superior mainland population disappears, it is unlikely to return.

“What we may now be witnessing is the extirpation of Lake Superior’s mainland caribou,” he said. “Once they are lost, the range of caribou on the mainland recedes north about 100 km. This type of population loss and range recession is the process of extinction.”

Eason and other conservationists, as well as the Michipicoten First Nation, have reached out to the Ontario provincial government, so far with minimal success. Learn more about Lake Superior’s caribou at: lakesuperiorcaribou.ca. 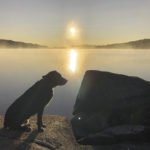 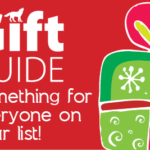