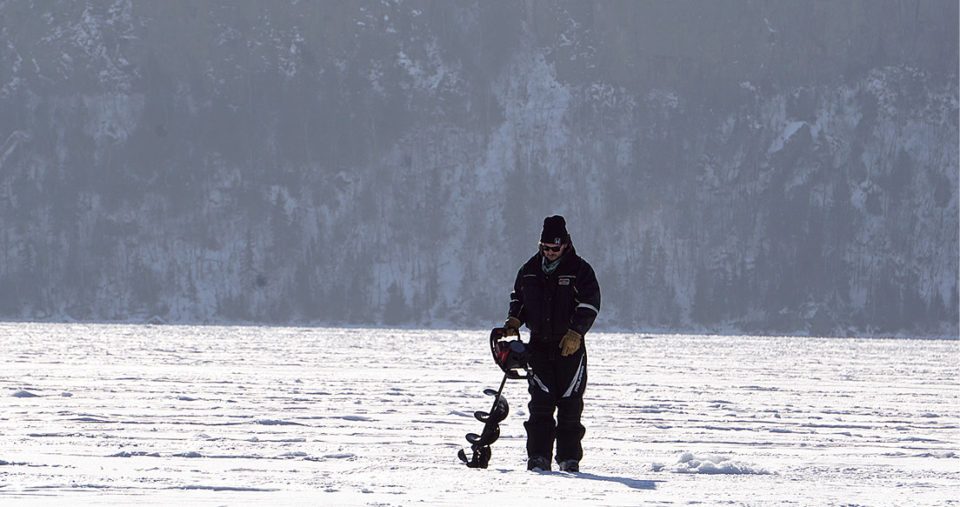 It was a snappy January morning on the ice, with the temperature down in -25 C (-13 F) territory. It was cold enough that it had been a struggle to get our snowmachines running. Typically, that cold temperature would have also been bad news for a gas-powered auger. However, this morning we had some new technology to try out.

Chanelle’s Christmas present had been a brand new, 10-inch electric Strikemaster 40v ice auger. I’d seen some electric augers in use before and had been impressed, but that was in milder weather. This was a classic northern winter day, with the kind of cold that can make electronics grumpy. Gas motors don’t like the cold much, but neither do batteries. So, when Chanelle lifted the bag containing the electric auger out of the sled, I had questions.

“Let’s see what she can do,” said my son Devin as he unzipped the nylon bag. The thing looked like a garden variety power auger, with a big power head and spiral auger. The only clue that we had a different beast here was the lack of a pull cord and no gas tank. The blade covers came off and Devin stood the unit up.

As Chanelle and I watched, Devin pressed the power button and squeezed the throttle. The auger quietly came to life and the auger immediately began to bite the ice.

“See what it can do Dev-man,” I said, and he did, pressing the throttle in. The blade disappeared and in a matter of seconds he was in water. That electric auger had flawlessly cut a 10-inch hole through thick ice in just a few seconds. Never has cutting a hole in the ice been so easy and quiet.

The arrival of the electric augers a few years ago was heartening. No more gas to mix and spill. No more yanking cords. Truthfully, I didn’t initially embrace the new technology. For starters, there was a lot of sticker shock. The first wave of electric augers was quite a bit more expensive than most gas augers. Then there was concern about batteries in the cold. If you live in the north, you already knew what cold could do to a car battery. So how would this translate to a battery travelling on a frozen lake in -30 C (-22 F)?

Electric augers have proven much more dependable than gas augers with few of the starting issues. The electric augers are also generally lighter which is a bonus, thanks to lithium batteries. Keep in mind batteries for an electric auger need to be fully charged and insulated from the cold as much as possible. An auger bag is a good option and some anglers transport batteries separately in an insulated cooler bag. Investing in a spare battery is also a good idea, especially if you want to be as mobile as possible. Spare lithium auger batteries are not cheap, however, and will run into the 100s of dollars. Overall, the electric auger will cost you more, but is easier on your ears, your body and the environment (although lithium for batteries has to be mined). They are also much more dependable. If these factors are important to you, an electric auger is the way to go.

Another very cool option for the ice angler looking for a non-gas alternative is the drill powered auger. I’d seen these in pictures but was always skeptical of how well they would work in thick ice. Last winter, Razr Ice Augers, from Minnesota, offered me an 8-inch drill auger to try out. It would be up to me to buy a drill that would be powerful enough to push the auger blade through ice. I settled on a 20-volt Dewalt brushless drill—that was an expensive purchase. The bonus was I’d now have a high powered, fully rechargeable power drill that was useful for household tasks. So, I killed two birds with one stone.

While researching the auger drills, I came across a Facebook discussion about an aftermarket drill plate made by the Clam corporation. This drill plate is fitted between the auger and drill and provides a more stable platform for the drill, plus two handles and a throttle bar. The plate was purchased from Clam, as was a power drive gear box said to enhance the torque of the drill. From what I read, turning an 8- or 10 inch-auger with a drill was much easier with the addition of the gear box. With all the tools now in place, I spent an evening putting my drill auger together. To make a long story short, the drill powered auger worked quite well and could cut holes in 2 feet of ice. It took longer than the regular power auger, but it got the job done. There was ample power to cut northern ice.

The best thing about the auger drill was the weight. It was about half the weight of a regular battery powered auger, and a third of a gas auger. The drill auger won’t be my go-to for thick, late season ice, but it is perfect for early ice, shack fishing and back country “walk in” lakes.

The electric auger has revolutionized ice fishing and there is no doubt it’s the way of the future. If you are still yanking on a starter cord, it’s probably time to look at the electric option. It will make your ice fishing experience a lot more pleasant and serene. 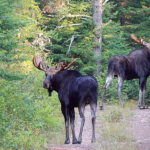 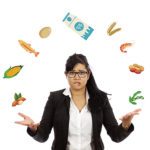