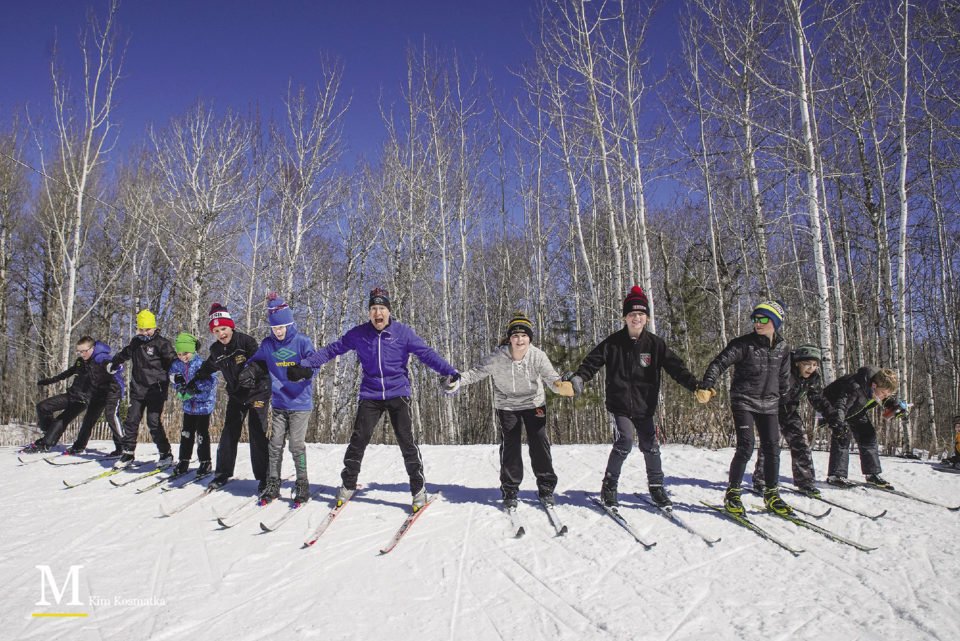 If there’s one person who knows how to make the most out of winter, it’s George Hovland.

The Olympian and founder of Spirit Mountain has been skiing since early childhood, and his passion for the outdoors hasn’t slowed. But not only is he known for his competitive skiing skills, he’s also been the driving force behind the creation of some of Duluth’s best-loved ski areas. One of his projects, the Snowflake Nordic Ski Center, continues to be a place where members and visitors alike can make the most out of winter, and where the next generation of young skiers can learn the skills of this beloved northern sport.

George Hovland’s own love of skiing goes back to his early childhood. “I started skiing when I was four,” Hovland said. “My dad set me on top of some skis and sent me down the hill.”

Hovland grew up near Chester Park, which at the time was the main skiing center in Duluth. As he got older, Hovland joined the Chester Park Ski Club, where around 50 kids would be out on the jumps or the cross-country trails. “If the day was right, we’d get on our skis after school and take some jumps or go do the trails. Some kids play football, some do baseball; we skied. It was just what we did.”

The joy of winning the high school championships helped motivate Hovland to keep pursuing competitive skiing, and he built on his success all the way to the Olympic level, where he competed in the 1952 Olympics in Oslo, Norway.

While Hovland had an impressive national-level career, his passion for skiing also manifested in creating ski areas for more people to enjoy the sport and teaching the next generation how to ski. Among other projects, he designed the downhill runs at Chester Park, founded the Spirit Mountain ski area, and designed and operated the Snowflake Nordic Ski Center.

“When we were working on building Spirit Mountain, the involvement in the cross-country area was overshadowed by the alpine skiing. Duluth needed a cross-country center, so I found and bought the land for Snowflake and immediately started laying trails. We built the chalet and after a few years put on an addition to the chalet,” said Hovland.

Over his many years of operating Snowflake, Hovland said his favorite part was working with students and creating a positive place for families to share an activity together. The KidSki program, which began under Hovland’s direction, continues to teach skills to children from a young age up through high school.

“To see kids come in as little tots and watch them grow into the high school programs has really been a thrill for me,” said Hovland. “People would come to Snowflake and say it was the best place in town to ski and be with like-minded people. And the programs were all volunteer-run. It was amazing.”

The Snowflake Nordic Ski Center continues to be a hub for all sorts of outdoor activities, providing skiing, sledding, camping, and hiking access for people of all ages. The current manager, John Graham, took over management in 2015. While Snowflake continues to mainly be a membership club, it’s the community connections that make Snowflake the special place it is.

“We do a lot with various groups from the community,” said Graham. “We host the Duluth high school nordic team, and the teams from St. Scholastica and Marshall have trained here. We also work with local elementary and middle schools and give them the chance to bring students out for the day. In the summer we’ve had groups like Outward Bound and AmeriCorps here. It’s a neat place.”

Another highlight has been working with The Hills Youth and Family Services to bring youth from the program out for skiing. “The counselors from The Hills bring groups of 12-15 kids over for five hours. We take them out on the trails and work on technique. Many of them have never been on skis before, and by the end of the day most kids don’t want to leave,” said Graham. “It’s a wonderful program, and we’re trying to expand it to let more groups of kids come.”

While Snowflake is open as usual for the winter, this season marks a change for the center: Tischer Creek Duluth Building Company recently became the new property owner. Tischer Creek owns the properties for Duluth Edison Charter Schools, and the company began the process of purchasing the property in the spring, with the purchase becoming official this November.

“We’re really happy with the new arrangement,” said Graham. “Several years ago the property had been sold for a development. There was talk about constructing a high school on the property, and we would have lost a lot of trails. We lived season by season not knowing what was going to happen. When Tischer Creek bought the property, conversations with them went well and they understood all that we were doing here. They gave us the licensing to continue using the property as we have been, and there are no plans to build a high school.”

While expansions to the nearby North Star Academy could affect some trails in the future, the changes will be much less than had been anticipated, and Graham affirmed that the new situation is best for everyone.

“We want to expand our community outreach, and the schools bring new connections that we didn’t have before. There are all kinds of positives,” said Graham.

The opportunity for growth, learning, and celebrating the outdoors has been a hallmark of the Snowflake Nordic Ski Center for many years, and George Hovland said he couldn’t be happier with how things have turned out.

“It was great running Snowflake, and the fact that it’s running by itself now is even better,” he said. “I hope it continues into the next generation and the next ones after that, forever.”

And for the younger generation learning to improve their ski skills, Hovland said the best thing is to practice. “When the snow comes, don’t stay inside,” he said. “Duluth is unique and beautiful, with big hills and some of the best snow in the region. The history of skiing here is deep, and it’s a healthy thing to do. I’m 92 and I’ve already been out this season. Build on your successes and make the most of it.”

For those wishing to make the most out of the ski season, the Snowflake Nordic Ski Center is open 7 a.m.-8 p.m. Sunday-Thursday, and 7 a.m.-10 p.m. Fridays and Saturdays. To learn more, visit: skiduluth.com. 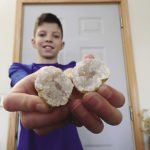 Rocks in Our Socks 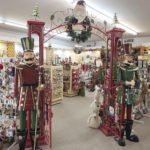