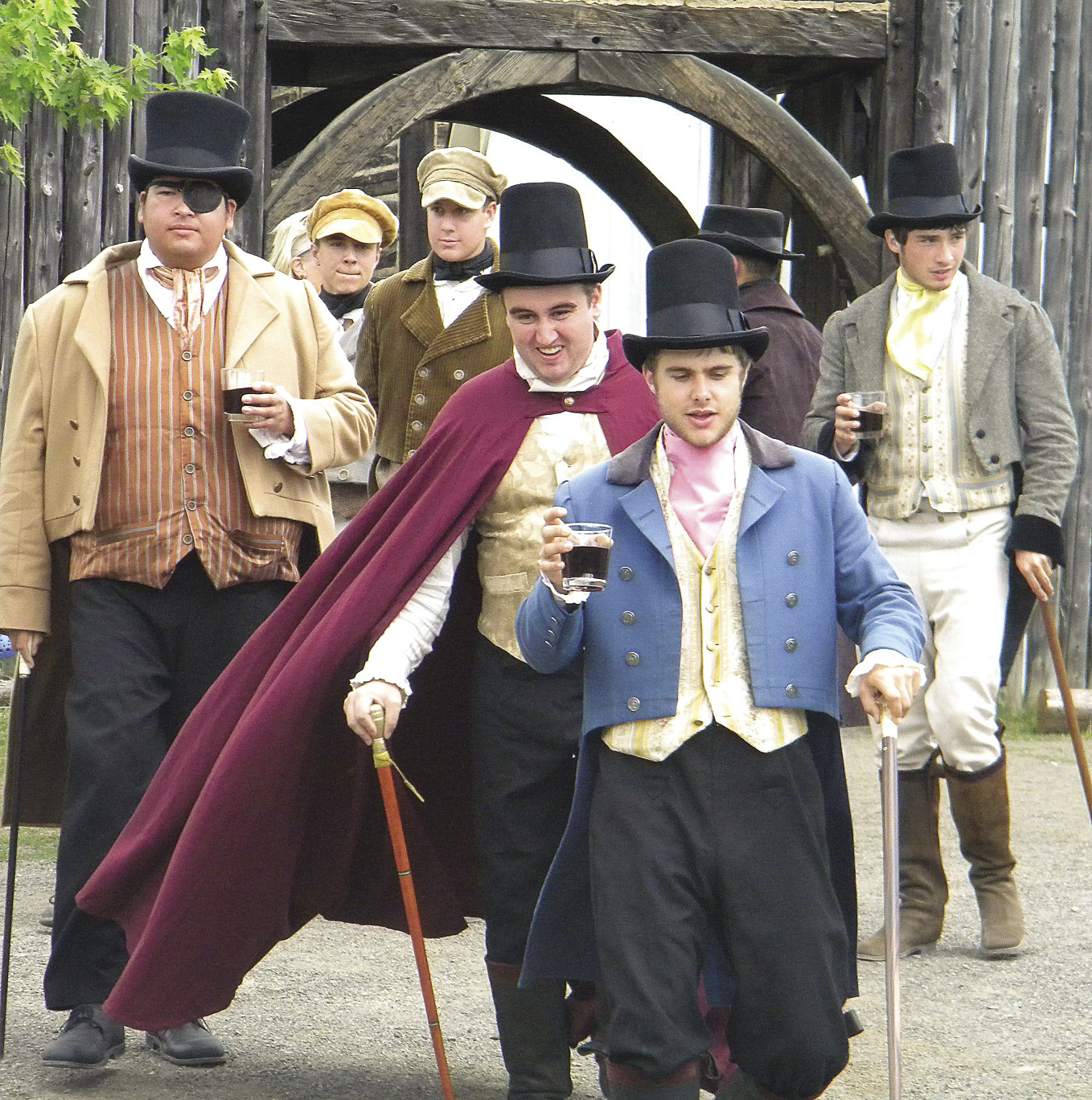 The land called Canada has been home to many indigenous people and cultures for over 10,000 years. Even the Vikings settled on the east coast for a time. In modern history, the country has seen many changes. So an argument can be made that 1867 is an arbitrary date to mark the birth of Canada.

There have been many noteworthy dates that shaped the Canada of today. The first Europeans, from France, laid claim to a part of the land around the St. Lawrence River in the mid-1500s. Then, in the mid-1600s, the land was declared a province of France. At that time, more Europeans traveled further into the interior through the Great Lakes. France then handed over the province to Britain in 1763. It was on July 1, 1867, that Canada became an independent domain of Britain; and at that time, the country comprised of only four provinces: Ontario, Quebec, New Brunswick and Nova Scotia. Later, in 1870, Manitoba and the Northwest Territories joined the Dominion of Canada, followed by British Columbia in 1871, Prince Edward Island in 1873, the Yukon Territory in 1898, and then Alberta and Saskatchewan in 1905. Next, Newfoundland and Labrador joined the Dominion in 1949. The country celebrated Dominion Day on July 1 until 1982, but the 1982 Canada Act brought complete independence from Great Britain, so the first Canada Day was celebrated on July 1, 1983. Finally, 16 years later, the new territory of Nunavut was established in 1999.

Canada has seen many changes over the years and perhaps there is more to come. But whatever year is recognized as the birth of the country, July 1st is a nice summer day to eat cake and celebrate the past and the future with friends and family.

The city of Fort William grew from the fur trading post of the North West Company, which was established in 1801. By the time the North West Company merged with the Hudson’s Bay Company in 1821, the fur trade was beginning to decline. The Fort ceased operations in 1881, but the community that grew around the fort developed into the City of Fort William.

Today, Fort William Historical Park (FWHP) is a provincial park and is Northwestern Ontario’s premier attractions park, featuring a reconstruction of the fort and the culture of 1816. It is located on the banks of the Kaministiquia River about 14km (9 miles) west of its original location. FWHP is marking Canada’s sesquicentennial throughout the year with new festivals and events. The season kicks off with Anishnawbe Keeshigun, a celebration of indigenous peoples, on June 10-11. The two-day event will be a celebration of the four seasons and include traditional interactive games, crafts, foods, contests and prizes.

On Canada Day, July 1, the park will offer family-friendly activities from 10 a.m.-5 p.m. There will be log sawing contests, crafts and historical dramas; and the atmosphere will be party-themed with face painting, birthday cake and a daytime fireworks show.

More 150th celebration events include Karnival on the Kam from July 20-23; a carnival like no other ever seen in Northwestern Ontario, according to Emily Carr, communications officer for FWHP. Carr wasn’t able to release details at the time of publishing, but she gave an enticing teaser when she said, “If there is any one single event to leave your home for, you don’t want to miss this one.”

Other events planned for the year include the Battle of Fort William in August; and a three weekend event in November and December called Ignite the Fort, a laser light show extravaganza. Details for the season’s line-up are available at: fwhp.ca.

The north side of the city will host Canada Day celebrations from its historic site at Prince Arthur’s Landing. Originally called “The Depot,” the site was established in 1805 with only a wharf for ships to dock. The site was the gateway into the interior of the land, and from there, Simon Dawson began construction on a road to Fort Garry in the west in 1869. The next year, Colonel Wolsey renamed the location Prince Arthur’s Landing for Queen Victoria’s third son. The community that grew from the site became the Town of Port Arthur in 1884. (Fort William and Port Arthur amalgamated to become the City of Thunder Bay in 1970.)

The City of Thunder Bay’s Canada Day celebrations began with Snow Day in February, which featured snow sculptures and various activities. On Canada Day, the park will be filled with booths, food, entertainment, cake and fireworks at dark.

The 150th event will include cultural collaborations with groups such as Le Club Canadien Français de Thunder Bay (CCF). The president of the club said they are happy to partner with the city to bring diversity and to celebrate the official languages through art and music. This year will feature the bilingual band, Ten Strings and a Goat Skin, from Prince Edward Island. The acoustic trio performs original compositions and traditional music with Acadian, Celtic, Francophone, Irish, Scottish and pop blends.

Le Club Canadien Français de Thunder Bay will again partner with the city on July 9, when the Choeur En Supplement’Air, a choir of 43 people from Quebec, will sing traditional songs in French at St. Paul’s United Church. For details and information on other events, go to: ccftb.ca. 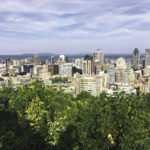 Where in the World is Daniel Greysolon? 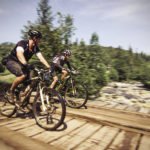 New Bikes on the Block