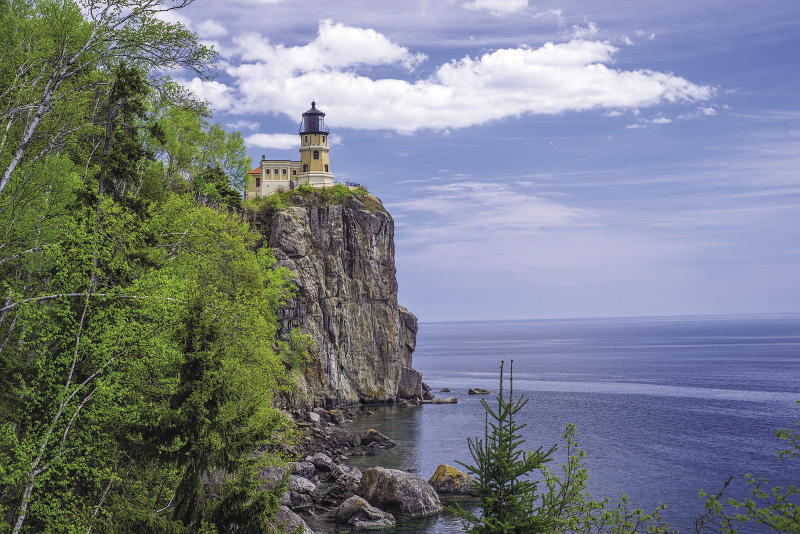 The organization announced the award at the May Great Lakes Lighthouse Conference. In granting this award, they cited Radzak’s long tenure as the light station keeper and the many preservation and history projects he as led, including the 1986 construction of the visitor center and a three-year restoration project that culminated in 2010. Also under his stewardship, the historic site earned a designation in 2011 as a National Historic Landmark.

For more than a third of its history, Lee Radzak has cared for the iconic lighthouse. He has lived on site since 1982, raising his family there while also serving as ambassador to the hundreds of thousands of visitors who stop by each year. He has also been active in national lighthouse preservation efforts throughout his career. 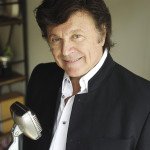