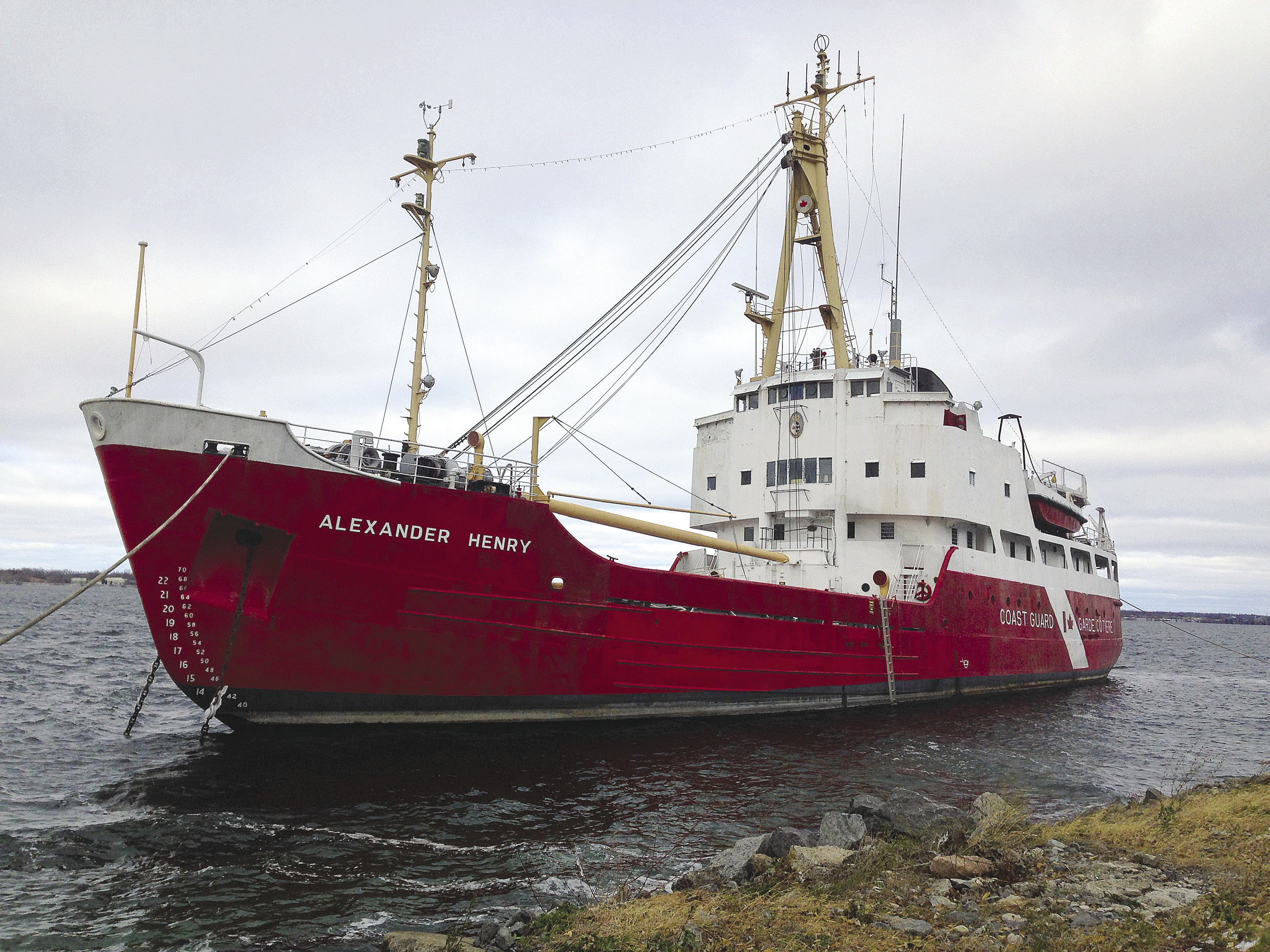 The Alexander Henry when it was moored down in Picton after the Marine Museum of Great Lakes in Kingston had to move from their property and had no place to put the Henry. | PAUL MORRALEE

The Alexander Henry when it was moored down in Picton after the Marine Museum of Great Lakes in Kingston had to move from their property and had no place to put the Henry. | PAUL MORRALEE

Since September 2016, the volunteer board of the non-profit Lakehead Transportation Museum Society (LTMS) have been working to save the Henry from being scrapped or sunk, after Kingston’s Marine Museum property was sold and Kingston had no place to put the Henry. It became an LTMS priority to save the Henry as part of Thunder Bay’s transportation history as well as bring to the city a first-class tourist attraction.

Things started to move quickly after June 12 when the City of Thunder Bay approved $125,000 to assist LTMS in the tow costs of $250,000. Five days later on Saturday, June 17, the tug Radium Yellowknife left for Picton where the Henry was moored. She was towed to Toronto, and then in the early morning hours of June 20 with the tug Salvage Monarch taking over the tow, the Henry left on the final part of the approximately 1,000 mile tow. At press time, expected arrival in Thunder Bay harbour was June 27; official opening to public scheduled for early August.

Charlie Brown, the president of LTMS, said “The Henry is on the move back home and we’re all really excited about bringing the ship back to where she was born almost 60 years ago. We had to move quickly on the tow, taking ownership late Friday afternoon June 16 and by weekend, the tow had started.”

However, Brown explains there is a small glitch.

“Where she will go is the real question. Although we have approval from the city to dock her at the Kam River Heritage Park, our preferred site is still the Pool 6 dock at the Marina Park. We are waiting for the city and the Port Authority to come to an agreement on whether we can use the Pool 6 site. At the Kam site, we may not have the security up in time for Henry to be docked there, but if necessary in the interim, we can dock the Henry at a private facility until all sorted out in the next few weeks.”

Brown said it had been a “real rush” to get everything together since the LTMS took on the project just over nine months ago.

“So we look at the Henry as our baby. And our baby is coming home sooner than we expected, but we’ll just go with the flow and work through whatever comes our way to make this project a success.”

The October article in Northern Wilds ended with a question from Thunder Bay’s Chronicle-Journal, “Let us not waste this one….Can we do it?” Thunder Bay residents responded loudly with “Yes we can,” and can now add, “And yes we did.” 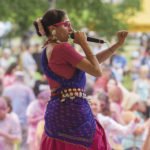