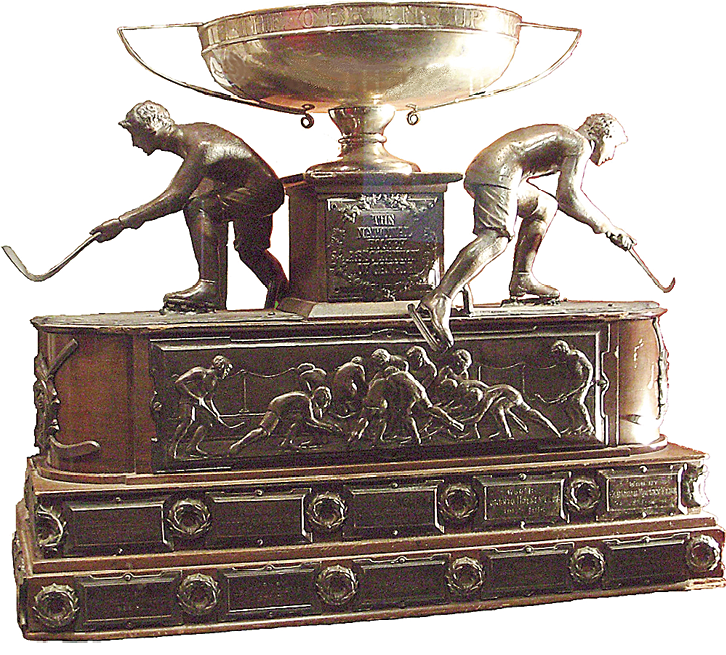 A sternwheeler is a steamboat powered by a steam engine that drives a single paddle wheel at the stern to propel the vessel through the water; quite elegant looking.

Back in 1908-1909, Port Arthur’s famous pioneering entrepreneur and shipbuilder James Whalen—owner of Western Dry Dock and Shipbuilding Company (later became the Port Arthur Shipbuilding Company)—built a 150-foot sternwheeler at what is now called O’Brien’s Landing at the southern end of Sturgeon Lake, north of Ignace, Ontario. Named the M. J. O’Brien, it was built for Canadian multimillionaire, railway construction contractor and Whalen’s business partner M. J. O’Brien, who was the vice president and Whalen the second vice president of the Superior and Western Ontario Railway and New Ontario Transportation Company with Headquarters in Port Arthur (now Thunder Bay). According to Poor’s Manual of Railroads, the company was contracted to build 720 miles of Ontario railway of the Transcontinental Railway (now the Canadian National Railway).

The sternwheeler, which operated from 1909 to 1912, carried supplies, freight and up to 60 passengers on a 45-minute water journey to the north end of Sturgeon Lake during the railway construction. For a fee of $2 or less, passengers could travel on the sternwheeler from any landing to any other part of the lake. The captain of the M. J. O’Brien was William Cross, the son of James W. Cross (caretaker of abandoned houses at Silver Islet after the silver mine closed) and brother of the Silver Islet’s Julian Cross (founder of the Steep Rock Mines).

Michael John O’Brien (M. J.) was a railway builder, industrialist, philanthropist and founder of the town of Renfrew, Ontario. Born in Nova Scotia in 1851, he quit school at age 14 for a water boy position at a railway construction site. By age 18, he was subcontracting for railroad work; went bankrupt in 1891 (after a disastrous contract with Canada Atlantic Railway), then rebuilt his wealth through railway construction contracts and mining. By 1916, he was worth $1.6 million; in 1918, he was appointed to the Canadian Senate.

In 1903, M.J. purchased four mining claims from a prospector for $4,000 that would become the O’Brien Silver Mine in Cobalt Ontario, one of the world’s richest silver mines. When his son Ambrose founded several hockey teams, M.J.—a resident in Renfrew—financed four teams including the Renfrew Creamery Kings (aka Renfrew Millionaires), the Stanley Cup challenge team. Their goal was to win the hockey’s Stanley Cup, but they were denied the opportunity for Renfrew team to play it.

So in December 1909, M.J.’s son Ambrose co-founded a separate hockey league, the National Hockey Association (NHA), mainly financed by his father. The NHA, which operated from 1909 to 1917, was the forerunner of today’s National Hockey League (NHL), founded in 1917. The new hockey league included the NHA’s Montreal Canadiens as one of the four original NHL teams and the only one still in operation.

M.J. donated the O’Brien Trophy (O’Brien Cup), created with silver from his Cobalt mine, awarded to NHA champion from 1910-1917. “The coveted prize for teams in this era wasn’t the Stanley Cup—it was the silver O’Brien Trophy made from the rich Cobalt mine,” writes author Frank Cosentino in his book The Renfrew Millionaires: The Valley Boys of Winter 1910. In 1921 the O’Brien Trophy was transferred to the NHL and awarded until 1950; it’s now on display in the Hockey Hall of Fame.

But what happened to the sternwheeler M. J. O’Brien? In Jack Snider’s 1965 column Shipping, he writes that an old-timer told him after being in service for about three years, the sternwheeler was dismantled and the superstructure made into camp housing on shore. In 1924, the sternwheeler burned to the waterline and was left in the water as a derelict shipwreck. Later, the sunken hull of the M. J. O’Brien became the foundation for the Sturgeon Lake Lodge’s dock at O’Brien’s Landing. Snider notes in a 1966 column, that for the sternwheeler, it is a “rustic requiem and fine finale to the career of a pioneering Northwestern Ontario inland steamboat of a bygone era.” 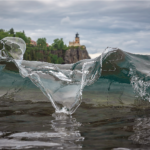 The Light Between Waves 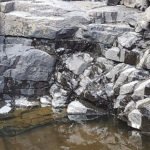