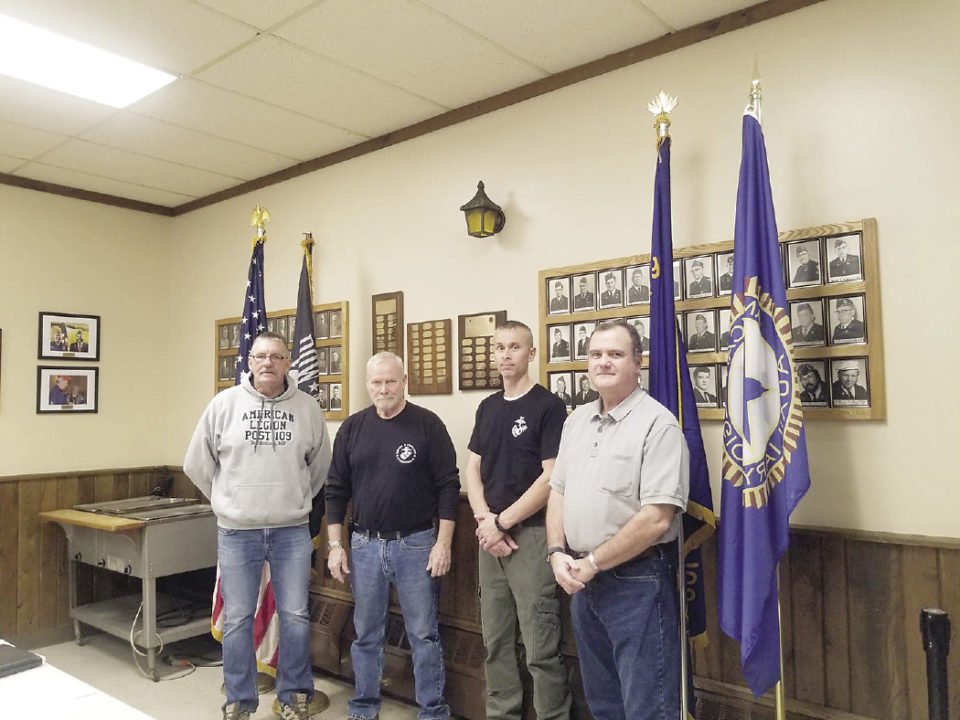 The year after World War I ended, more than 684,000 veterans gathered in Minneapolis for the first American Legion National Convention. From Nov. 10-12, 1919, attendees established committees. They made founding decisions, solidified a constitution and elected their national commander, Franklin D’Olier, of Pennsylvania. And on a cold, snowy day, 15,000 attendees marched in the first National Convention Parade.

At the back of a dining room in American Legion Post 109, a plaque lists J.P. Woodward as the first commander in Two Harbors. At that time, the American Legion brought together World War I veterans, who had formed a common bond and wanted to keep in contact.

“There was a lot of Americanism here in that time period,” said Chris Belfield, a chaplain for the Two Harbors American Legion.

The early community of World War I veterans came to the post and gathered with their families. A tight-knit community remains here today, said Jim Latvala, post manager at Two Harbors’ current post, at 614 First Ave. It’s the second of the Legion’s buildings. The Legion has been located here for decades, years before Latvala joined in the early 1990s.

Without the American Legion, we wouldn’t have the Veterans Administration, the GI Bill, the American Heart Association or several youth programs, Belfield said. Some members have now served in modern conflicts, such as those in Afghanistan and Iraq.

“The Legion has been real active with taking care of our veterans, right up to the present day,” he said.

The biggest influx in membership occurred right after World War II, and others joined after serving in the Korean War. But after Latvala got out of the U.S. Marines in 1971, the Vietnam War veterans wanted nothing to do with it, or any other veterans organization.

He was proud of his service, but people showed negative attitudes toward returning veterans.

“It was more of just wanting to be anonymous,” he said.

At the height of public war protests, “I found myself hiding the fact that I was a veteran.”

In the early 1990s he visited the Vietnam Veterans Memorial in Washington D.C., and that all changed. He wanted to become involved.

Today, membership has dwindled, though Gordy Anderson, charitable gambling manager, cited one reason that’s the opposite of what Latvala experienced: veterans returning home from modern conflicts have more resources available to them, and the internet creates easier access to those resources.

“Today, society takes care of its veterans,” he said.

Still, Belfield said, “Returning veterans don’t know the legion does all it does.”

“When young kids come back (from deployment), they’ve experienced things no man or woman should ever have to experience in their life,” he said.

Society has also changed, with both of a household’s spouses often working full-time, and less time for membership and meetings, Latvala said.

“We know when they get their pin that says, ‘you are now a veteran,’ they’re going to need help and resources,” Belfield said.

The Legion has also helped homeless veterans who were passing through find a place to stay, though those instances have also dwindled with other outreach programs. American Legion members work with lawmakers in Washington D.C.

“We are highly respected in the halls of Congress,” Belfield said.

For its part, the Legion is working to become more relevant in a changing society. Membership is open to all military members who have served honorably, unlike the past when veterans had to have served in “conflict” periods. Membership has been open to servicewomen since at least the Vietnam era.

On Veterans Day, the Two Harbors Legion served its annual free dinner to local veterans, cooked and prepared by Tim and Marianne Jezierski, a local couple.

Occasionally, people will come to the Two Harbors Legion for live music, spaghetti or pancake feeds, or charitable gambling raffles that benefit the community. The post serves as one of the main meeting places in a town, with a full banquet hall in the basement.

For many, the local Legion Post is just a place to go have a cup of coffee, or a drink, or just to sit and be with others who have also experienced military service.

Regardless of what life has given a veteran since coming home, Latvala wants them to know there’s always a place for them at the American Legion.

“You can be as active or inactive as you want to be,” he said. “We’re not going to put you on a committee; we’re not going to make you wash dishes. Just their membership is important.”—Tammy Bain 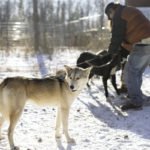 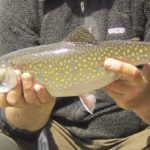