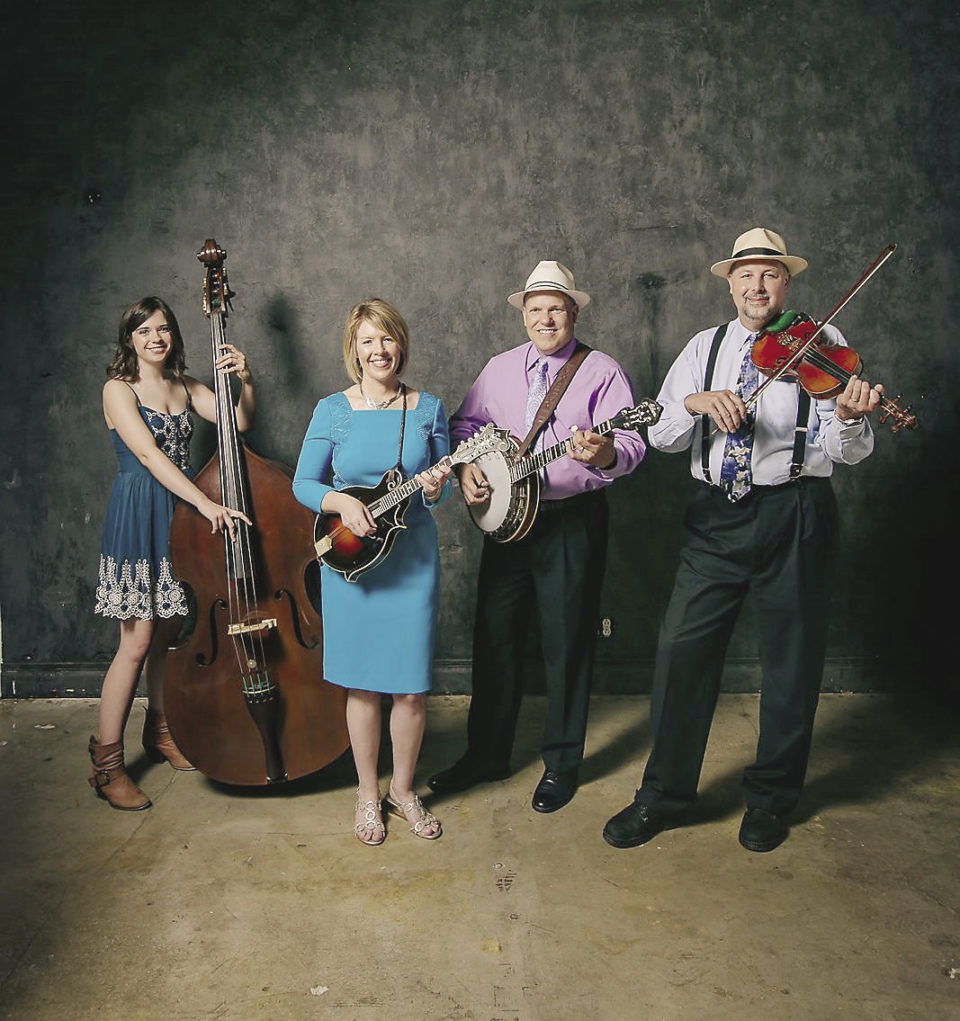 Coming up from the Music City to the North Shore are the dynamic husband and wife pair of Michael and Jennifer McClain, accomplished Nashville musicians rooted in the traditions of bluegrass with more than enough talent to keep things lively and bring their sound well outside the box. They’ll be performing the main show at the Bluegrass Masters Weekend at Lutsen Resort with their band featuring fiddler Dan Kelly. It’s an annual event put on by the North Shore Music Association.

Music has been the foundation of the couple’s relationship since day one, having met in the music building at Belmont University in Nashville. Michael attended after being a guitar tech for Ricky Scaggs on tour in the late 1980s. He says he met Jennifer while auditioning for their school of music, and they’ve now been together over 20 years.

Michael’s upbringing was positively drenched in music, as he played with a large family band from a young age. The McClain Family band was a large, roving bluegrass outfit that performed nationwide and even internationally for decades. He and Jennifer eventually went off to form a band with Michael’s brother, before billing themselves as the Michael & Jennifer McClain Band. Michael also ended up teaching music at Belmont for 13 years, specializing in a wide array of bluegrass instruments.

Michael mainly plays guitar, the same Santa Cruz model he’s had for over 30 years, with Jennifer on mandolin and vocals. Both of them are adept at banjo, and switch between instruments during performances. Jennifer, a frequent backing vocalist for a number of different major labels in Nashville, has a voice that brings a rich, almost jazzy quality to the tight and upbeat structures of their songs. The group has original material while still borrowing many from greats of the genre.

The most recent incarnation of the band features Kori Cassel, another Belmont graduate, on bass, and the accomplished Dan Kelly on fiddle. They put out their most recent record “Hit the Road and Go” in 2016 through their own Big Pick Productions. The record is pure and straight-ahead bluegrass with a light and listenable quality. Together the four-piece ensemble is a solid encapsulation of modern bluegrass traditions.

Kelly’s presence on fiddle is immediately felt. He’s a virtuosic player with a loud and hard-hitting style who was a prodigy on the instrument from a young age. He won his first fiddle competition at 12 and won a prestigious Grand Master fiddle championship at age 17. Since then he’s toured widely since the 1990s and played with groups like the Tennessee Mafia Jug Band, Clint Black, and even Roy Acuff and his Smokey Mountain Boys, leading to a mountain of accolades.

Kelly will be somewhat the man of the hour at the Bluegrass Masters Weekend this time around. Each year of the event, there’s a focus on a different bluegrass instrument, with a top-tier talent in that instrument coming to perform, as well as share their expertise. This is the year of the fiddle, and Kelly will be teaching several different workshops on fiddle playing and techniques. These will range from basics for beginners to advanced techniques like using a fiddle as a rhythm instrument, and coming up with fills while solos get passed around a bluegrass arrangement.

As always, attendees are encouraged to bring their own instruments and form jam circles and play their own music throughout the weekend. The lobby of Lutsen Resort often becomes an epicenter of picking parties over the weekend, with guitars, banjos, basses and fiddles filling every nook and cranny of the resort.

Bluegrass Masters Weekend is held Nov. 1-3. Tickets for Kelly’s workshop are $40. The Saturday night show will be at 8 p.m., with tickets $20 for adults and $10 for children 12 and under. Learn more at: northshoremusicassociation.com. 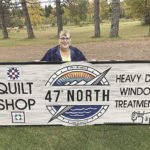 And sew it begins 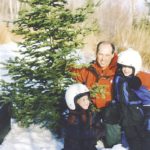