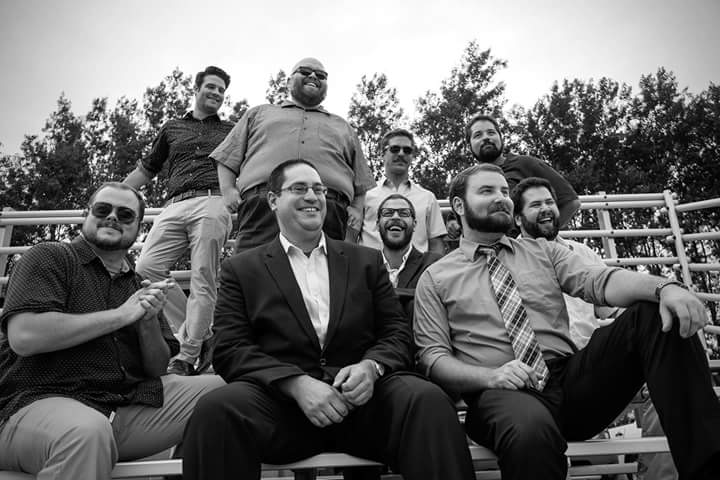 “Funk, soul and rock and roll” is the catchy descriptive phase used to encapsulate the dance-worthy music of the Big Wave Dave and the Ripples band. The desire to cut a rug is a common thread at every one of the group’s shows, from the Twin Cities to the Twin Ports and in Lutsen on the North Shore.

An organic idea borne out of a shift in musical interest, in 2011 trumpeter Dave Adams and trombonist Alex Nordehn were playing in a ska band called Coal Car Caboose. As Nordehn began listening to more soul music, he expressed interest to Adams to form a group to pump out those types of tunes. Adams agreed to sing and the two brought in another friend to play the drums.

“The three of us met and hatched the plan. We got six together for the original iteration and got 45 minutes of music ready to open a show for Coal Car,” said Adams. “The crowd loved the soul sound from the beginning.”

That first show was the break the group needed to begin booking regular gigs. Not long after their debut, they were asked to play a regular show every Thursday at the Rex Bar in Duluth.

“We scrambled to get three hours of music together,” reminisced Adams. “We held our residency for two years at the Rex in Duluth and have been rolling ever since.”

The evolution from the formation has seen the addition of three more members, bringing the total now to nine soulful men. The horn section grew by two: from a trumpet and a trombone to the addition of a baritone sax and a tenor sax. Throw in a keyboard to the rhythm section and the result is typically a full house and sound.

Music by Big Wave Dave and the Ripples includes both covers and originals that are full of spirit and life.

“The originals and homages to the current and past greats provide the vibrations to get people smiling and moving their feet as the eight-piece horn band plays soul/funk/rock/blues for the masses,” explains their bio.

The nine dedicated members play in venues from weddings to bars and have traveled as far as Madison, Wisconsin for a show. Though the number of shows varies, they average hitting two or three a month. Their favorite place to play?

“I think that this might vary from member to member, but I think we can all agree we like playing club gigs. We try to have a good time and hope that catches in the crowd as well,” said Adams. “We’ve been very fortunate to find nine people that are dedicated and willing to work as a team toward a common goal. It’s a little like herding cats at times, but we make it work. It’s a good group of guys.”

Counting more than the nine members on stage might mean that the group has invited Twin Ports talents like Randy Lee, Sarah Krueger, Nate Case and others to join them as they boogie.

After rocking out at Papa Charlie’s in Lutsen on New Year’s Eve, the next appearance for Big Wave Dave and the Ripples is at the Rex Bar in Duluth on January 7.

Rosemaling: An Exercise in Precision and Detail 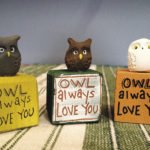