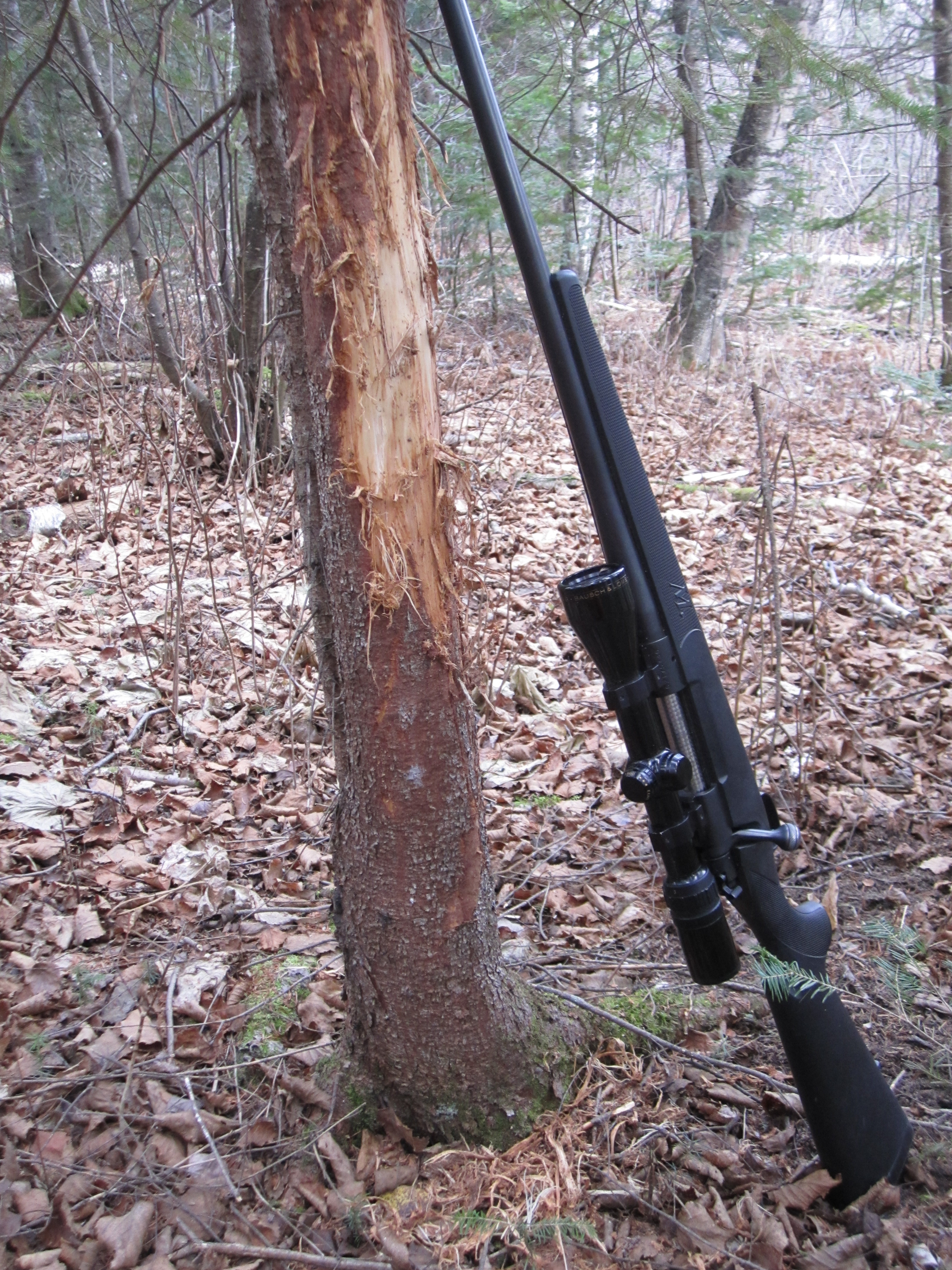 If you don’t shoot a deer this year, who you gonna blame? We already know that it won’t be your fault. Your unfilled tag won’t result from a lack of preparation, poor hunting skills or just plain bad luck. Admitting as much, even if true, would be too damaging to your ego. Better to blame someone or something else.

Maybe blame it on that old standby, the Minnesota DNR. Legend has it the agency employs about 2,000 people who get up every morning and conspire how to ruin your deer hunt or fishing trip. Clearly, the agency has a vendetta against you. Heck, you and the guy on the next barstool could do a better job of managing the state’s natural resources, just as soon as you finish the next beer.
Better yet, blame the wolves. After all, you know there is a pack of 40 of the marauding killers hanging out in the swamp just behind the hunting shack. The DNR has been secretly stocking there for years. You know that’s true, because the guy you met in the bar last night said his brother-in-law saw a DNR semi truck loaded with caged wolves sneaking along a local backroad at 3 a.m. And the guy you met said his brother-in-law never tells tall tales.

Then there’s the neighboring hunting party. If it weren’t for them and their venison-eating ways, you would be shooting 10-point bucks every year. But those darn neighbors keep killing the forkhorns, six-points and eight-pointers before they become what you call a “shooter” buck. There ought to be an antler-point restriction law to force your neighbors to save all of those “inferior” bucks for you.
You might blame the regulations by which we all abide. After all, an old guy like you should be able to sit over a bait pile and wait for the food-trained deer to arrive. And what is this stuff about not allowing crossbows during the archery season? An old guy like you can’t draw a bow and so what if you’ve never archery hunted in your life? And why did the stupid DNR stop issuing doe permits in your area?

Hmm, with that last blame, perhaps we’ve come full circle. Although there is certainly more blame to go around. The only problem is you can’t eat blame. And if you rely on blame to explain your lack of hunting success, you’ll likely be in the same boat next year…regardless of whitetail abundance.

Instead why don’t you try this? Pull up your big boy pants, stuff your ego in your pocket and just say, “I tried, but I didn’t get a deer this year.” It’s really easy. I know that, because sometimes, in spite of pre-hunt scouting and many days in the woods during hunting season, I don’t get a deer. It’s just how it goes.

Unfortunately, our modern hunting culture has fooled many hunters into believing deer hunting ought to be easy and that trophy bucks ought to be lurking behind every bush. If you’ve ever endured watching a deer hunting television show, you know that’s the myth they sell. Or maybe you don’t know it’s a myth.

Here’s a taste of reality. You won’t see “lesser” bucks or trophies every time you sit in a tree stand. Most Minnesota hunters consider themselves lucky to have an opportunity to shoot what they consider a trophy maybe once every decade…or two. This has less to do with DNR management and your venison-hungry neighbors than the simple fact that bucks don’t become trophies by being dumb enough to step out in front of hunters. The only time you see one of these deer is when it makes a fatal error.

So what about the guy who seems to get a nice buck every year? Surely, he must be just plain lucky. Yes, luck may have something to do with his success, but more likely he puts in his time as a hunter. That greatly ups his odds of being lucky. Then, when he finds himself in the right place at the right time, he has the hunting skill necessary to make the most of his luck.

But what about wolves; haven’t they destroyed the northern deer and moose herds? I’ve hunted all of my life in wolf country and have minimal desire to hunt deer anywhere else. If wolves have destroyed their food supply, why do we have so many of them in the state? Yes, wolves can keep deer abundance in check, but I’m willing to share the woods with them. The biggest detriment to hunting around wolves is that they move the deer around. Hunting wolves may chase the deer out of your hunting area for a few days, but they’ll invariably return after the wolves move on. If you’ve scouted enough to have an alternative place to hunt, you’ll be fine. And no, the DNR hasn’t stocked wolves in your hunting area or anywhere in Minnesota.

Surely, though, we must be able to blame the DNR for something, right? As a participant in last winter’s deer population goal meetings, I’ll admit to coming away from the process less than enthused about the DNR’s deer management priorities. For some staff in the Wildlife Division, there appears to be a troubling disconnect between them and the wildlife resources and hunting license buyers they are tasked with managing. But nobody or group of people is perfect. By and large, the DNR is a much better and more professional natural resource agency than its critics are willing to give it credit.

We are now past the opening weekend of deer season. The good and the lucky have filled their tags. The opening weekend hunters have hung up their guns until next year. The only ones left out there are hunters with unfilled tags and those of us who really like to hunt. Whether or not we find success, we’re out there enjoying our time in the field. If killing a deer is the only way you can have fun out there, you really have no one to blame other than yourself. 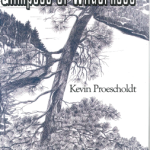 Glimpses of the Wilderness